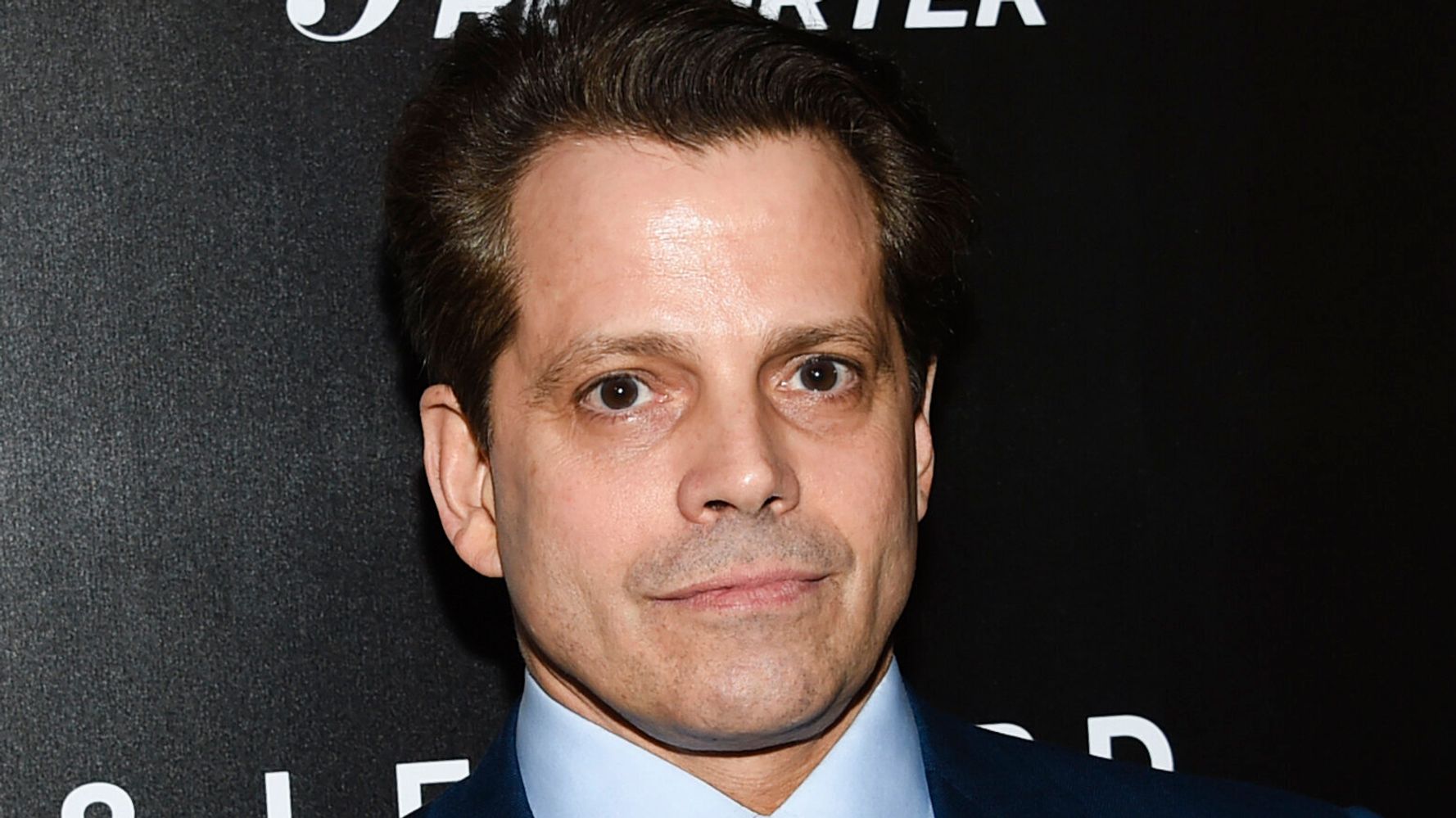 Anthony Scaramucci thinks he knows when Donald Trump will decide not to run for president again.

And, according to “The Mooch,” it’s only seven months away.

“And is this the kind of guy that’s gonna want to be that humiliated and lose as a sitting president?” asked Scaramucci, who in recent weeks has turned on and feuded with his former boss, likening him to the Chernobyl nuclear disaster.

“He’s got the self-worth in terms of his self-esteem of a small pigeon. It’s a very small pigeon. Okay,” Scaramucci continued about Trump. “And so you think this guy’s gonna look at those poll numbers and say — he’s not gonna be able to handle that humiliation.”

Scaramucci, who on Friday claimed Twitter temporarily locked him out of his account after he called Trump “the fattest president” in response to his fat-shaming of a supporter at a rally, also turned to HBO’s epic fantasy drama “Game of Thrones” to help him explain why he believes Trump should face a Republican primary challenger.

“You know, this is like ‘Game of Thrones.’ We need an Arya Stark, okay? We gotta take this guy out because this is like the Night King,” he said. “The minute the Night King is vaporized, all the zombies are gonna fall by the wayside, right? We had the Wicked Witch of the West, but he is the Wicked Witch of the West Wing. We gotta get some water thrown on him. He’ll start melting.”