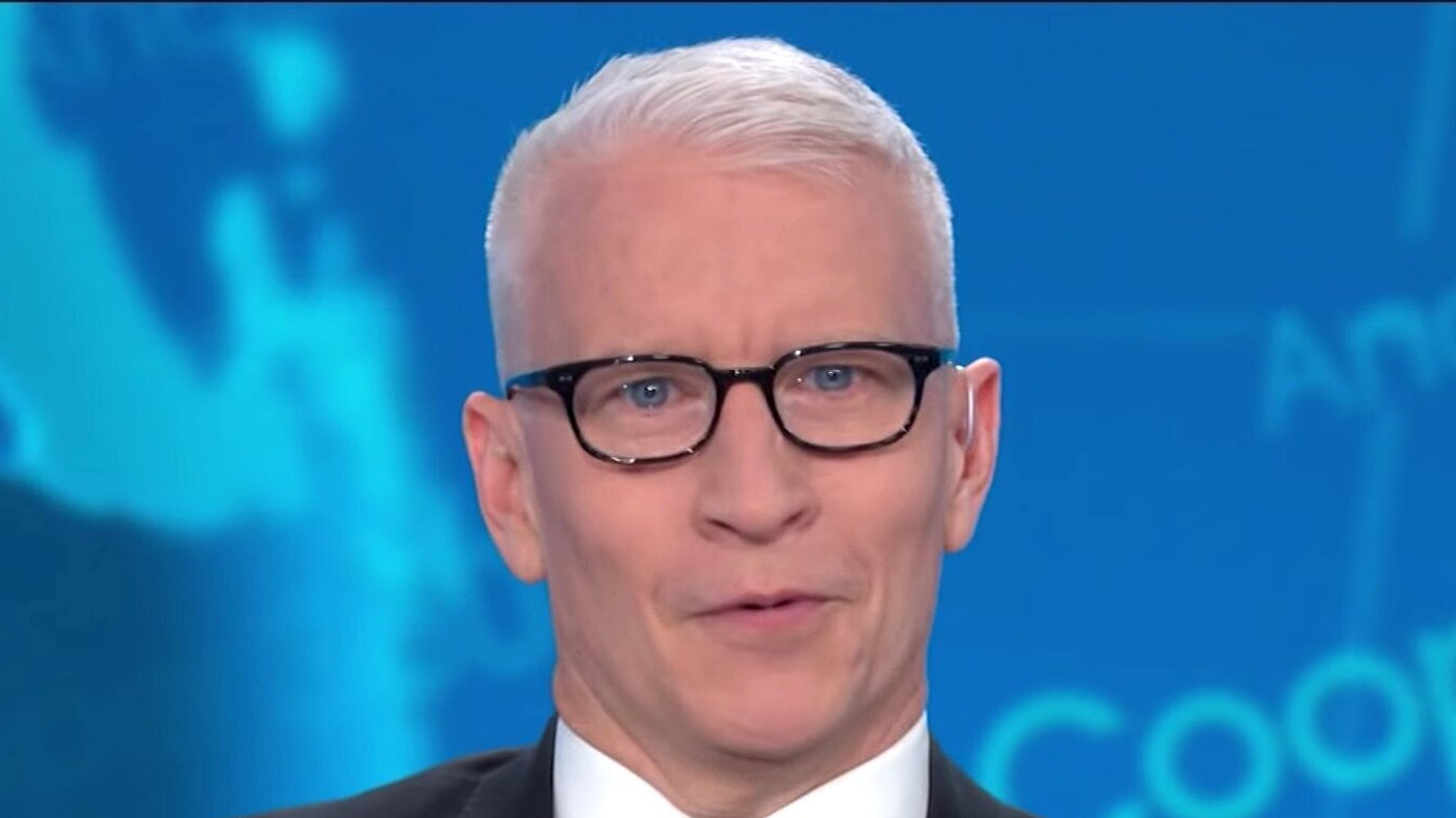 “He’s still trying to please Daddy,” Cooper said during a panel discussion about Lewandowski’s wild testimony, in which he not only ducked questions but also mocked the Democratic lawmakers asking them.

Former Sen. Rick Santorum (R-Pa.) said there was someone else the former Trump campaign manager was trying to reach.

Lewandowski has been toying with a Senate run in the Granite State, and during a break in the hearing, he tweeted a link to a website about a possible campaign.