Anderson Cooper: Trump Can’t Sic A Foreign Government On U.S. Lawmakers, But He Just Did 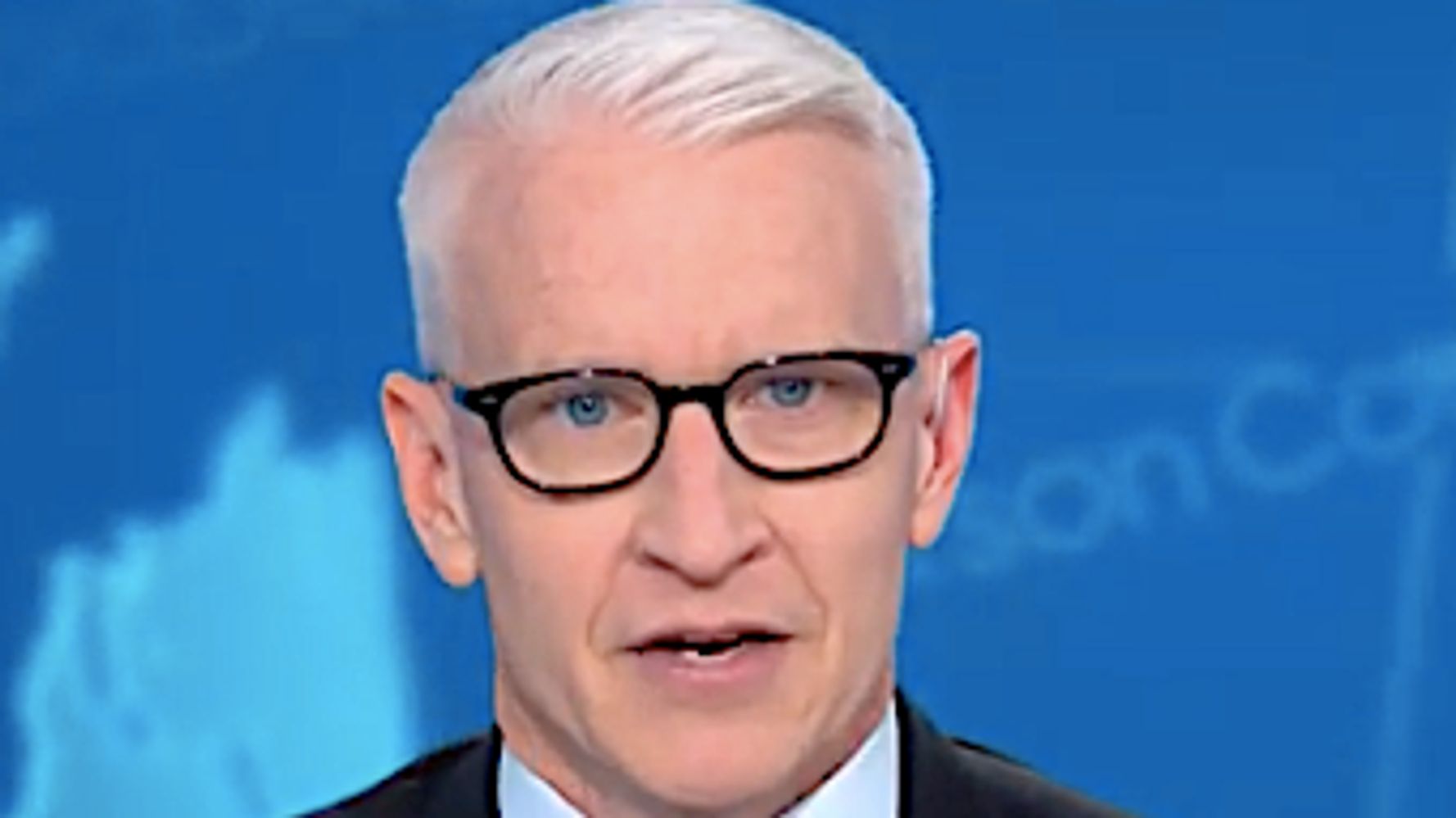 Anderson Cooper called out President Donald Trump on Thursday for apparently breaching the Constitution when he urged a foreign government to punish members of Congress who had been critical of him.

It would show great weakness if Israel allowed Rep. Omar and Rep.Tlaib to visit. They hate Israel & all Jewish people, & there is nothing that can be said or done to change their minds. Minnesota and Michigan will have a hard time putting them back in office. They are a disgrace!

“The president and the courts have a sworn duty to not interfere with duly elected lawmakers going about their jobs,” Cooper said. “Which, today, it seems the president did — with a foreign government’s help, no less.”

“This is certainly not normal,” Cooper added. “Except abnormal is kind of now normal.”