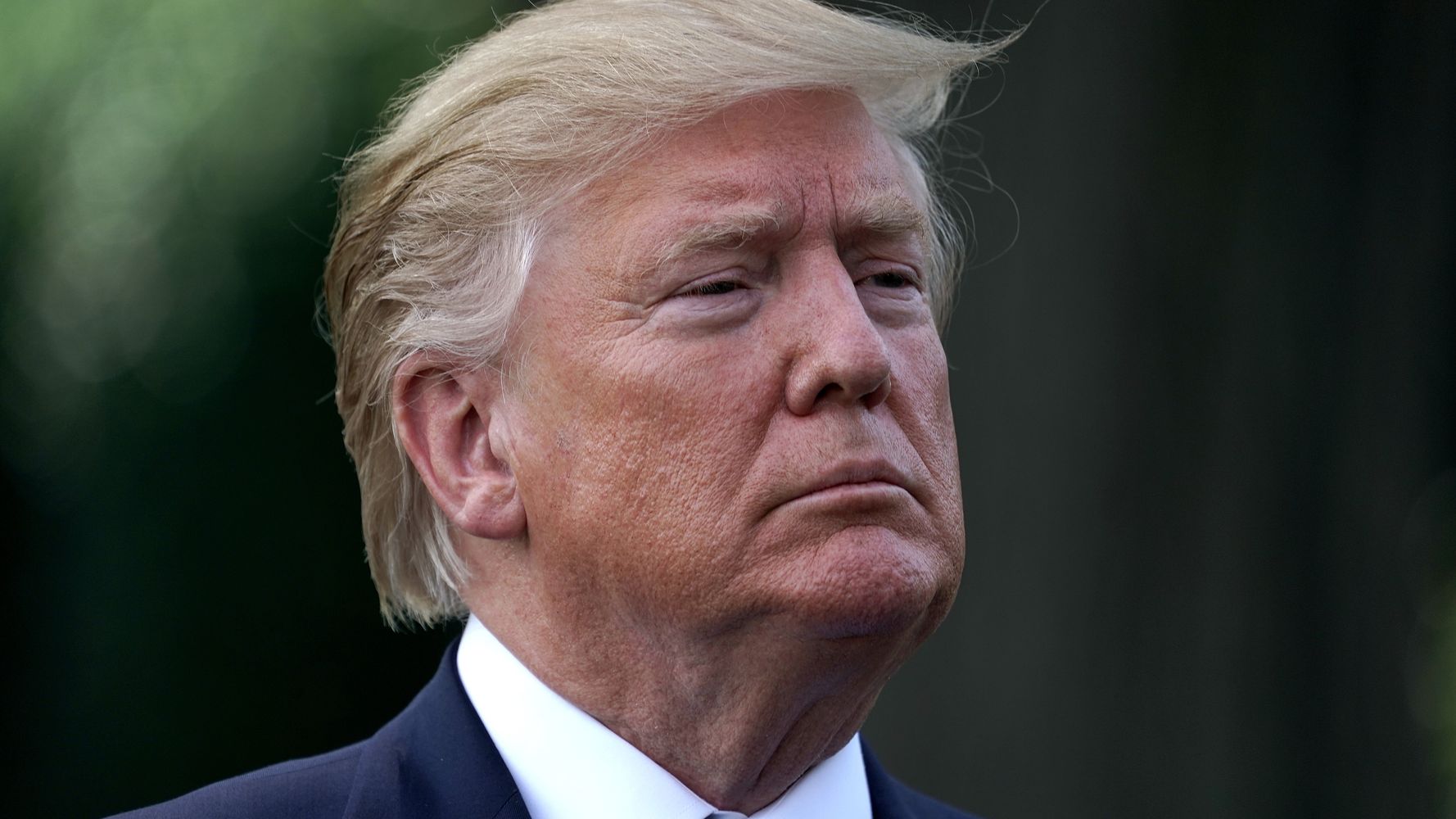 The Washington Post editorial board has called out President Donald Trump’s support of Israel’s decision to ban Reps. Ilhan Omar (D-Minn.) and Rashida Tlaib (D-Mich.) from entering the country for a proposed upcoming visit, describing it as “fundamentally un-American.”

“President Trump has trampled on innumerable American democratic norms and traditions, but few instances have been as egregious as his public intervention Thursday urging Israel to deny entry to a pair of U.S. members of Congress who planned to visit the country this weekend,” the newspaper’s board wrote in a scathing op-ed published Thursday afternoon.

“The episode is a disgrace to both countries and a demonstration that craven domestic political self-interest drives each leader far more than principle or the underlying importance of what until now has been an enduring alliance,” it added.

The publication’s board accused Trump of showing contempt for the lawmakers and their constituents and said the 2017 introduction of the law permitting Israeli authorities to bar supporters of the pro-Palestinian Boycott, Divestment and Sanctions (BDS) movement from entry was “a sign of weakness.” Both congresswomen have previously expressed support for the movement.

“How could a country with a robust pluralistic democracy bar nonviolent visitors based on their political beliefs?” it asked. “That a U.S. president would lend support and credence to such a policy — at the expense of democratically elected members of Congress — is fundamentally un-American.”

‘Can He Find It On A Map?’ Twitter Users Mock Trump’s Plan To Buy Greenland

Anderson Cooper: Trump Can’t Sic A Foreign Government On U.S. Lawmakers, But He Just Did