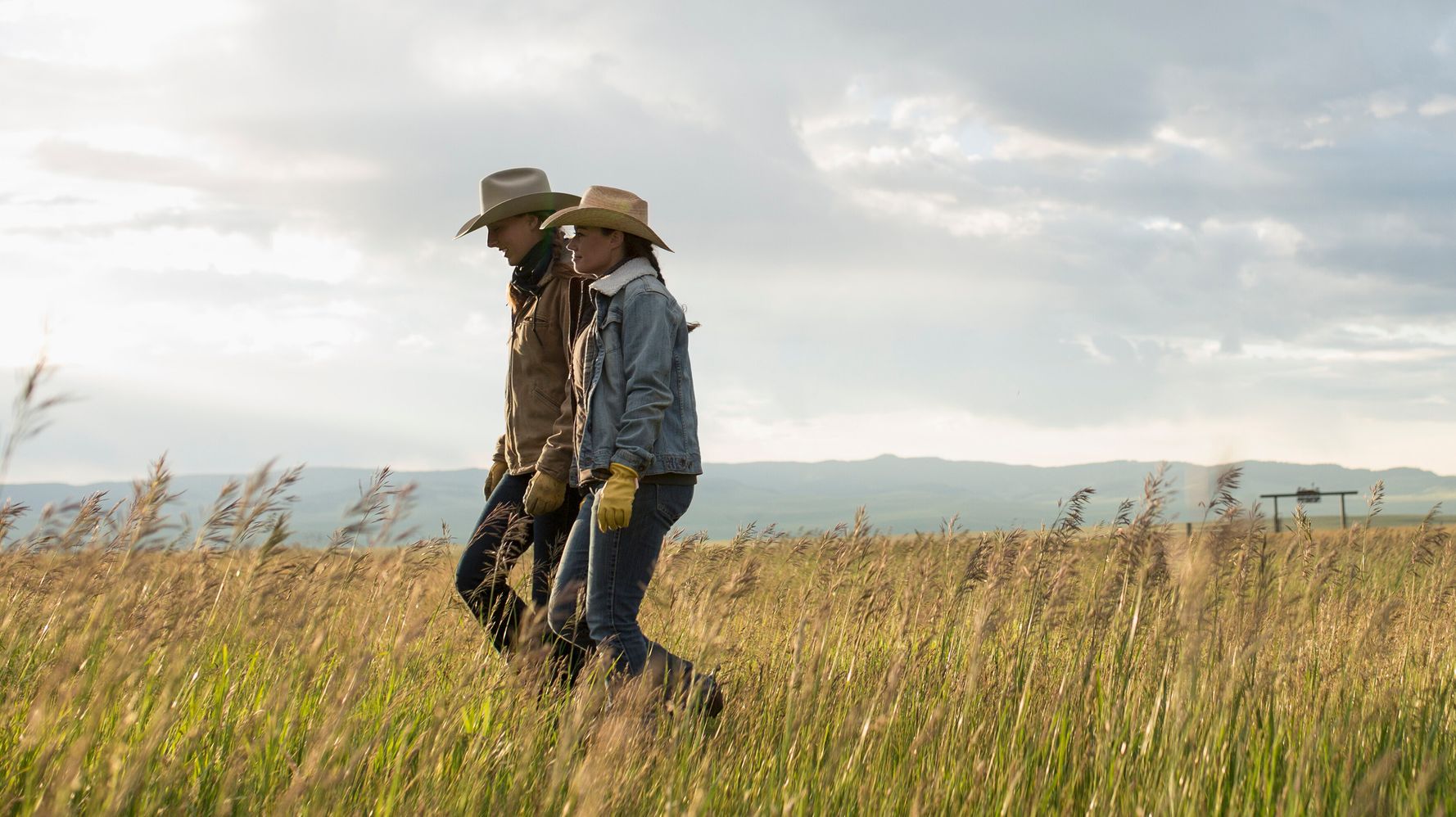 Rural suicides in the U.S. have climbed significantly, and farm leaders and mental health care providers say the financial toll of Donald Trump’s trade war is contributing to the tragedy.

An official of the National Farmers Union warned earlier this year that financial stress, including the added burden of disappearing markets in the trade war, are taking a toll on farmers’ mental health.

“It’s been insane,” Patty Edelburg, vice president of the organization that represents some 200,000 families said on Fox News in May. “We’ve had a lot more bankruptcies going on, a lot more farmer suicides.”

She placed financial stresses squarely on the dwindling China market in the trade war.

“We have more commodities, more grain sitting on the ground right now because we lost huge export markets,” she said. “We’ve lost export markets that we’ve had for 30 years that we’ll never get a chance to get back again.”

Minnesota soybean farmer Bill Gordon told CNN earlier this year: “With these added tariffs farmers are not getting their [credit] lines renewed, banks are coming in and foreclosing on their farms, taking their family living away, and it’s too much for some of them. We have seen a definite increase in the suicide rate and depression in farmers in the U.S.”

The calls and “our work with partners around the country confirm that farmers are under incredible financial, legal and emotional stress. Bankruptcies, foreclosures, depression and even suicide are some of the tragic consequences of these pressures,” said a statement from the organization.

“America’s family farmers — reduced in numbers since the farm crisis of the 1980s — have approached endangered status. … anxious farm families … cannot make ends meet, and … will not be able to improve their situation simply by working harder. Confusion and lack of resolution on policies like trade, immigration and healthcare accelerate the crisis.”

Matt Rossman, a therapist who helps suicidal farmers, blames the stresses of surviving on the land for farmers who can’t take it any more. Low farm prices, the “prolonged recession in agriculture,” flooding — and the Trump administration, are all causing problems, he wrote in an April column in The New Republic. “Farmers are becoming dismayed about the tariffs.”

A Morning Consult and American Farm Federation research poll published in April found that 91% of farmers and farmworkers said financial issues are impacting their mental health. About 87% of those surveyed said they fear losing their farms.

Even before the current crisis, a new comprehensive survey published this month covering the years from 1999 to 2016 found that the rate of suicide among Americans ages 25 to 64 rose by 41 percent in that time, researchers reported in JAMA Network Open. Rates among those living in rural counties were 25 percent higher than people in major metropolitan areas.

The study also found that counties with high levels of social fragmentation — based on the levels of single-person households, unmarried residents and transient residents — and a high percentage of veterans had higher rates of suicide. All of those factors were more pronounced in rural counties.