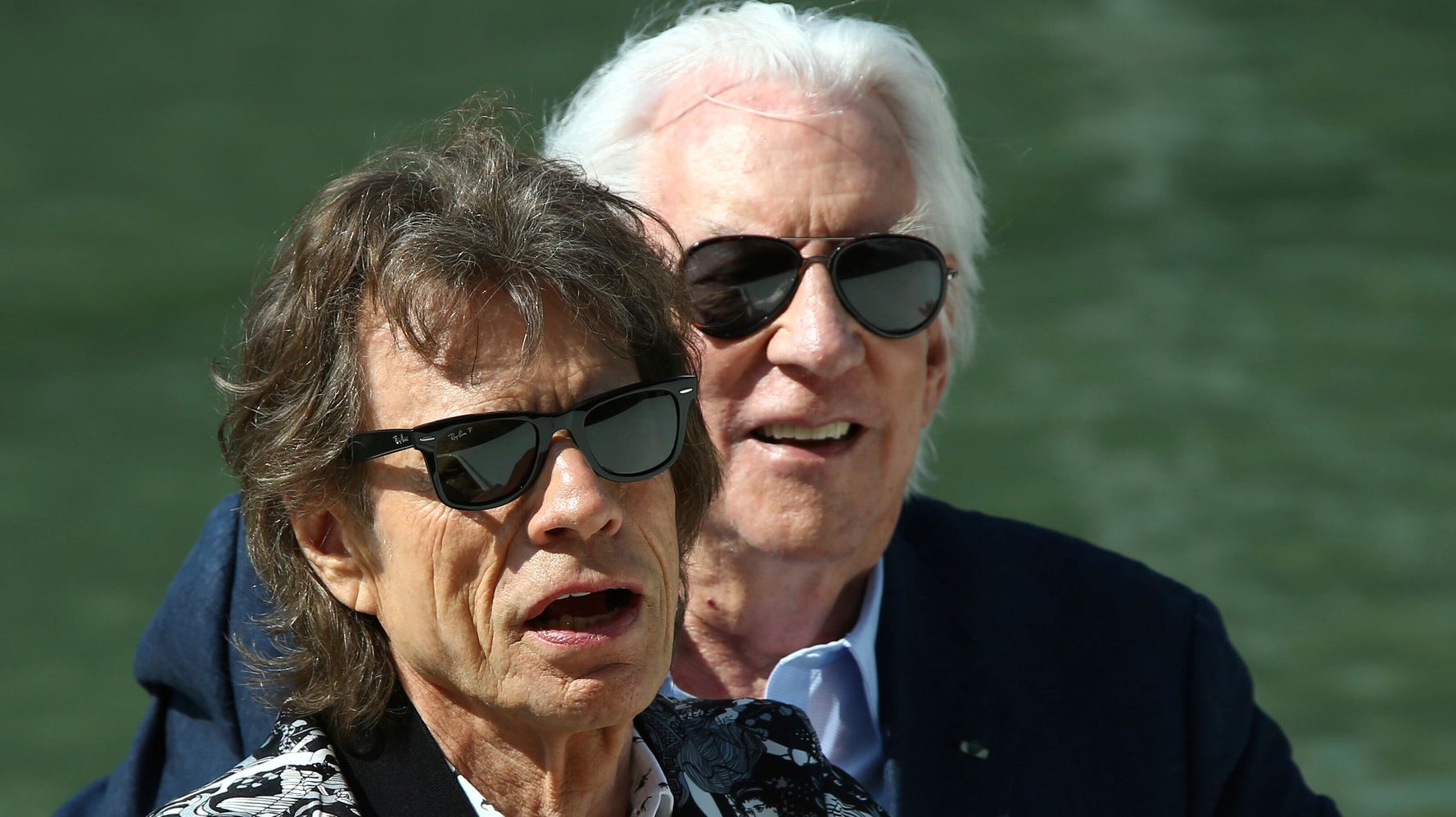 Asked by reporters about a protest at the festival by hundreds of young activists against climate change, Jagger responded: “I’m absolutely behind that. I’m glad they’re doing that because they’re the ones that are going to inherit the planet.”

Jagger, 76, ripped Trump for pulling out of the Paris Climate Agreement.

“We are in a very difficult situation at the moment, especially in the U.S., where all the environmental controls that were put in place — that perhaps were just about adequate … have been rolled back by the current administration so much that they are all being wiped out,” he said.

“The U.S. should be the world leader in environmental control has lost that and has now decided to go the other way,” Jagger added.

He also said he was worried about “where all this polarization and rudeness and lying” in the U.S. and now the U.K. is “going to lead us.”

Actor Donald Sutherland agreed with Jagger on the environment. “Mick is right when he said the reforms that were instituted during the Obama administration were barely adequate, and now they’re being torn apart. It’s the same in Brazil, and they will be torn apart in England.”

He added: “When you’re my age, when you’re 85 years old and you have children and grandchildren, you will leave them nothing if we do not vote those people out of office in Brazil, in London, in Washington. They are ruining the world. We have contributed to the ruination of it, but they are ensuring it.”

The two men appeared together to promote the closing film at the festival from director Giuseppe Capotondi, “The Burnt Orange Heresy,” in which they both star. The thriller is about “fake[ness] and truth … so it is part of this modern dialogue,” said Jagger, referring to politics.

“We are going through a very strange time. You know you are living in it but you don’t know what is going to happen at the end,” he added.

You can check out their remarks in the video above.