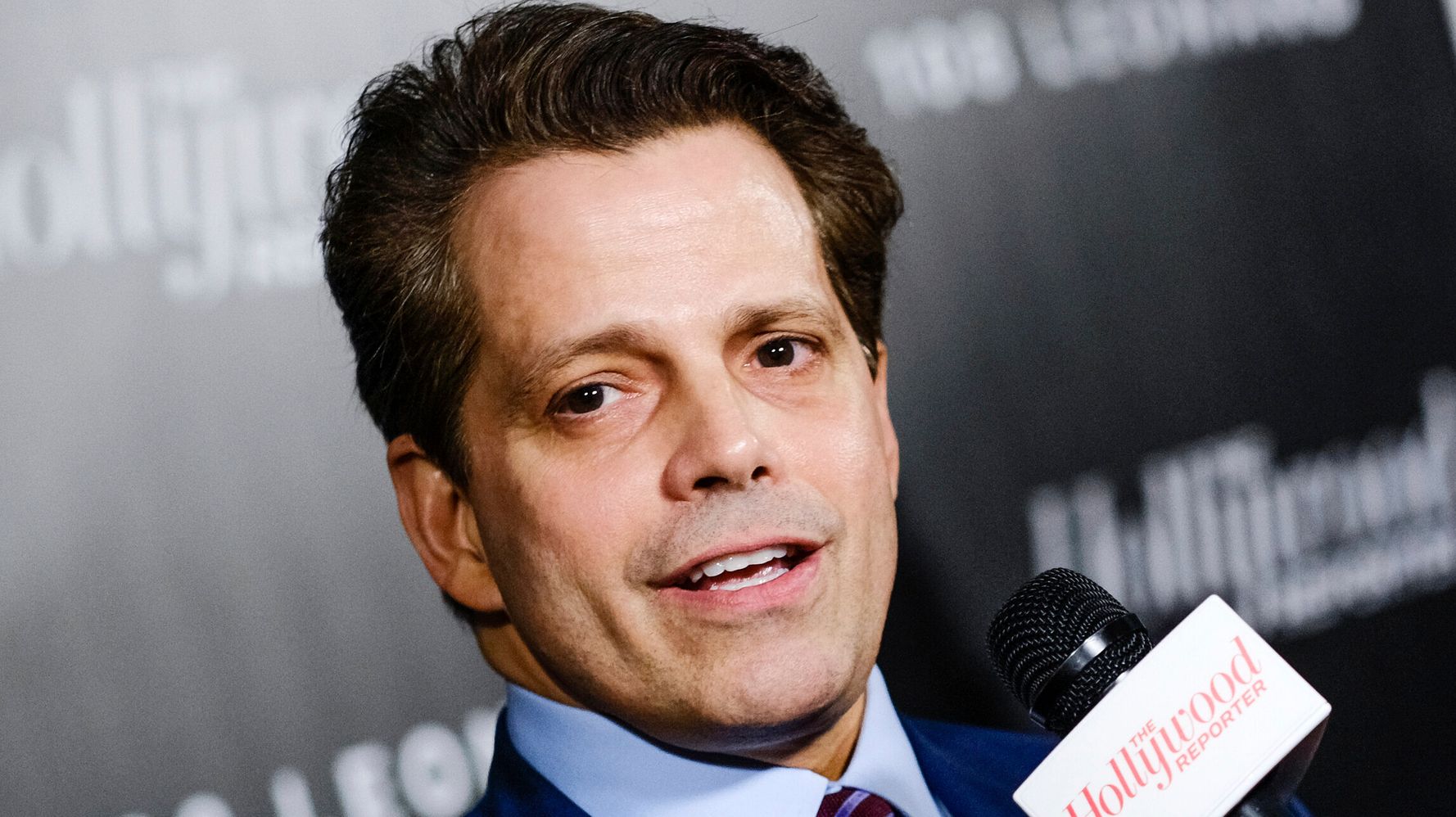 Anthony Scaramucci, who infamously lasted 10 days in the administration of President Donald Trump, on Sunday compared his old boss to the most notorious nuclear disaster in history ― and said the president’s ongoing meltdown could lead to him getting replaced on the top of the Republican ticket for the 2020 election.

“We are now in the early episodes of ‘Chernobyl’ on HBO, where the reactor is melting down and the apparatchiks are trying to figure out whether to cover it up or start the clean-up process,” Scaramucci told Axios, comparing Trump’s presidency to the TV drama about the 1986 nuclear disaster in Ukraine, which was then part of the Soviet Union.

“A couple more weeks like this and ‘country over party’ is going to require the Republicans to replace the top of the ticket in 2020,” he said.

The former White House communications director has turned into a sharp critic of his ex-boss.

He said last month that Trump’s attacks on four women of color in Congress were “racist and unacceptable.” Last week, he called Trump’s visit to El Paso, Texas, to see survivors and first responders of the mass shooting there a “catastrophe” and “a bad reflection on the country.”

And on Saturday, he warned that Trump will eventually turn on the entire country.

In his latest critique of the president, Scaramucci said that unless Trump changes his tune soon, Republicans will start to look for a “replacement” to run in 2020.

“Right now, it’s an unspeakable thing,” he said. “But if he keeps it up, it will no longer be unspeakable.”

Stephanie Grisham, the current White House press secretary and communications director, told Axios that it sounded as if Scaramucci’s “feelings are hurt.”

Scaramucci fired back on Twitter: “I don’t get my feelings hurt.”

“Silence in the face of evil is itself evil: God will not hold us guiltless. Not to speak is to speak. Not to act is to act.”
Dietrich Boenhoffer

Trump remains quite popular within his party, and his approval rating among Republicans rose last month after his racist attacks on the four congresswomen.

There Are ‘Thousands And Thousands’ Of Other Documents On Jeffrey Epstein Case: Journalist