There Are ‘Thousands And Thousands’ Of Other Documents On Jeffrey Epstein Case: Journalist 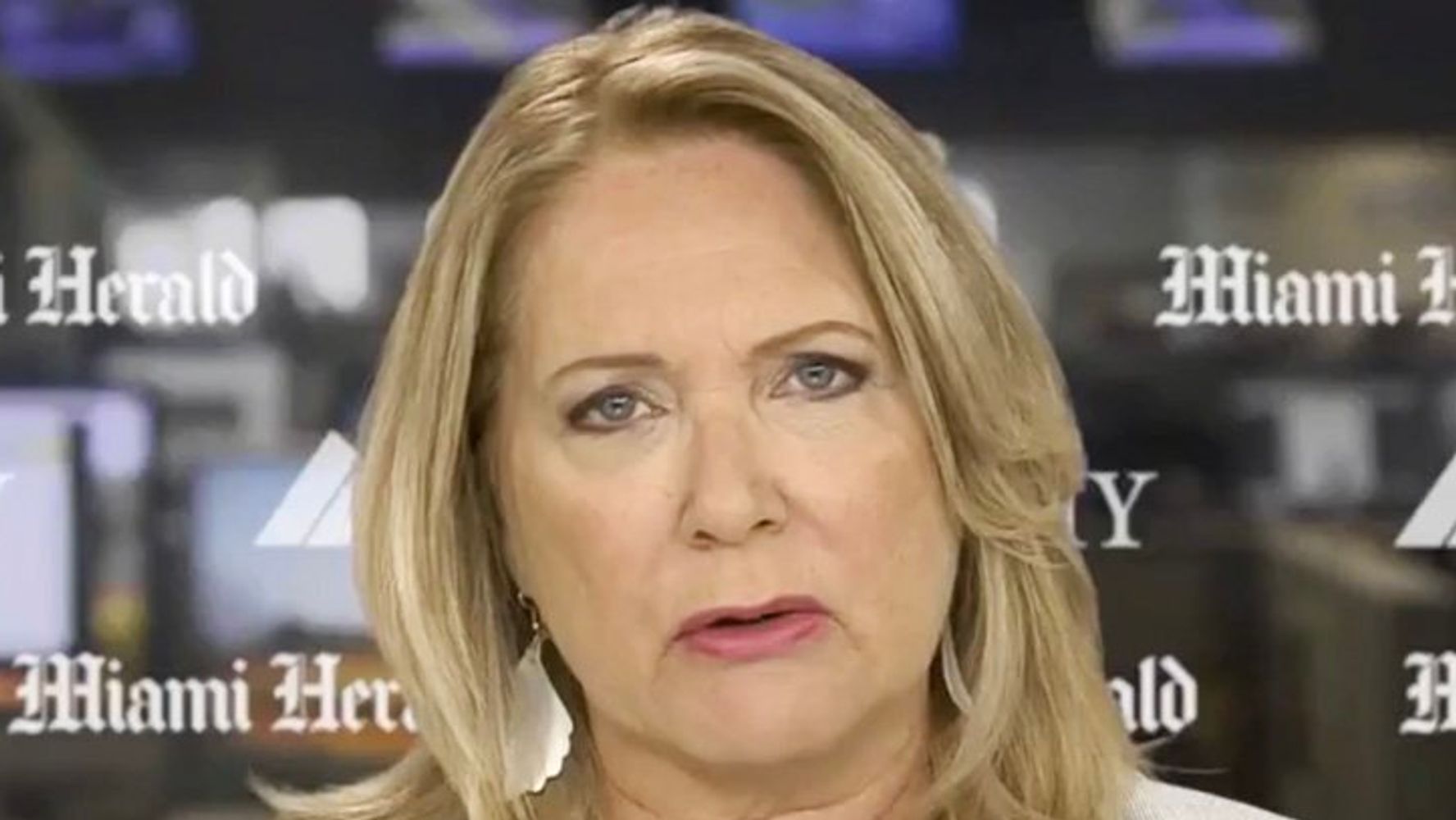 Despite the apparent suicide of wealthy financier Jeffrey Epstein, there are “thousands and thousands” of other documents linked to his sex trafficking case and “so many threads of information” that could implicate co-conspirators, a Miami Herald investigative reporter said Sunday on MSNBC.

Journalist Julie K. Brown said she’s hopeful victims will get justice as cases are pursued against possible co-conspirators. Brown has been credited with helping to instigate a new investigation of Epstein in the wake of his shockingly light 13-month sentence in Florida in 2008 after he pleaded guilty to felony solicitation of prostitution involving a minor. He was allowed to continue commuting to work while he served his time. He was charged last month in Manhattan with sex trafficking underage girls.

“I sense that U.S. Attorney Geoffrey Berman in New York is pretty resolute in his effort to find justice for these victims, and certainly with all the documents that were released the other day, there’s a lot of angles for him to pursue,” said Brown.

ICYMI: Buried in the trove of documents are the names of influential people including former Sen. Majority Leader George Mitchell, who in 2008 — the same year Epstein received his sweetheart deal — was one of Time magazine’s most powerful people. https://t.co/pZWZWos7e1

Brown said it was shocking Epstein managed to kill himself Saturday inside a federal prison. “You would think that they would have been checking on him a little more closely,” she said. But Brown also noted that Epstein has a history of manipulating the criminal justice system.

Epstein’s apparent suicide has triggered many questions and suspicions. He was inexplicably not on suicide watch at Manhattan’s federal Metropolitan Correctional Center, despite his apparent suicide attempt there less than three weeks earlier.

The New York City medical examiner performed an autopsy on Epstein’s body on Sunday, but their results are pending further information, according to CNN. Epstein’s representatives were also allowed to have their own pathologist observe the autopsy, Daily Beast reported.

President Donald Trump, a one-time friend of Epstein’s who used to party with him, has already promoted a conspiracy theory baselessly linking Epstein’s death to Bill and Hillary Clinton — even though it occurred in a federal facility which is ultimately the responsibility of Trump’s own Attorney General William Barr.

The FBI, the Justice Department’s inspector general and the New York City medical examiner have all launched investigations into Epstein’s death.

Check out Brown’s comments in the video up top. Her remarks about documents and lines of evidence still to pursue begin at 4:15.

This story has been updated with details on the autopsy.