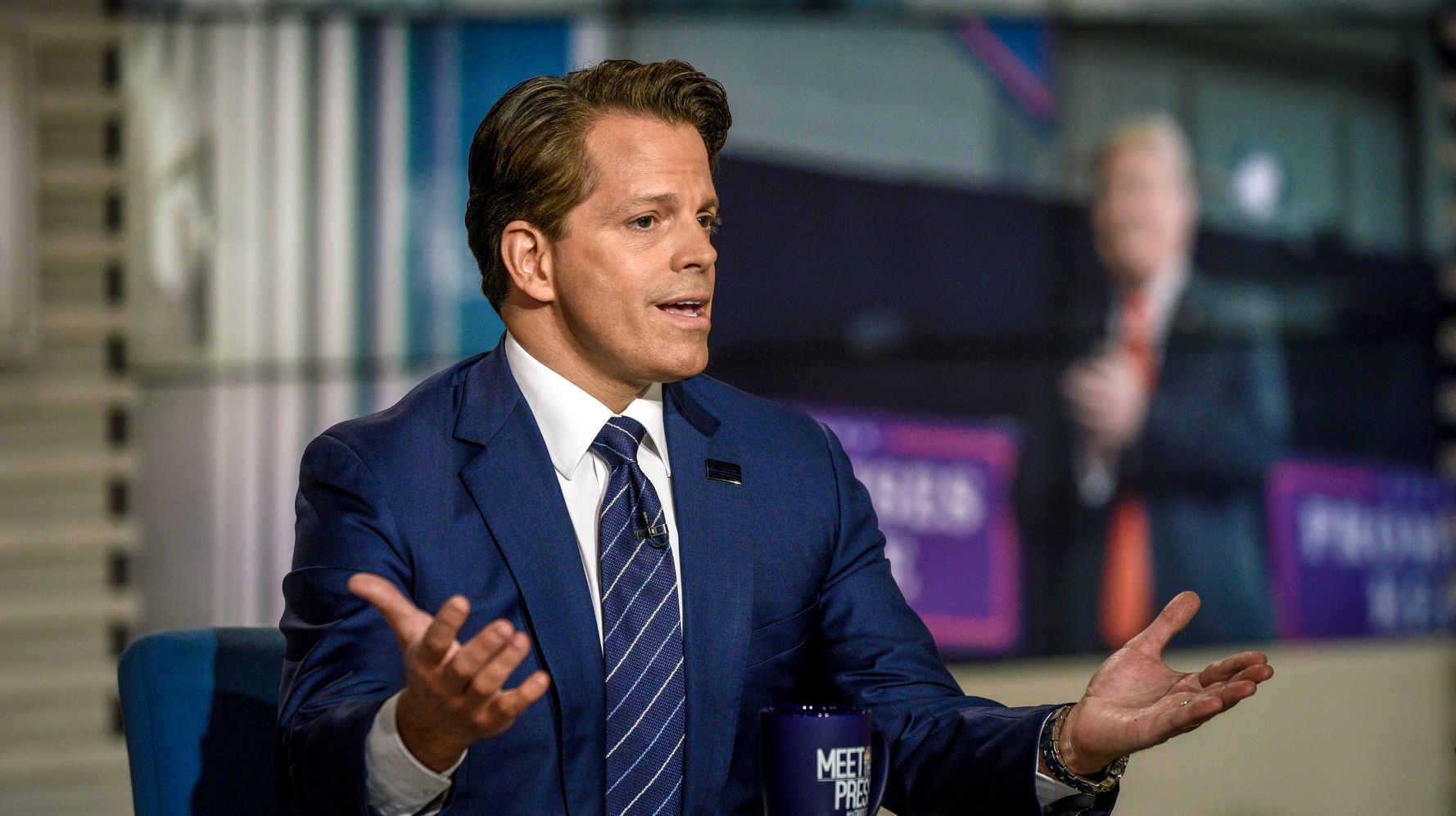 “I’m not seeking absolution. I just want to be part of the solution,” Scaramucci, who was fired in July 2017 after just 11 days on the job, wrote in The Washington Post. “The negatives of Trump’s demagoguery now clearly outweigh the positives of his leadership, and it is imperative that Americans unite to prevent him from serving another four years in office.”

I made a mistake supporting @realDonaldTrump. I don’t need to be absolved of that. But now I will do what it takes to help make things right. https://t.co/GJwA8Y8yBz

Trump and Scaramucci have been exchanging barbs for weeks as the former aide went on a sweeping media blitz. Scaramucci compared the president to the Chernobyl nuclear disaster on Axios, called him a “jackass” and a “paper tiger” in Vanity Fair and told MSNBC that Trump’s recent efforts to address a spate of mass shootings were a “catastrophe.” He also predicted that Trump would drop out of the 2020 presidential race by March as he realized the tide of discontent had grown against him.

Trump has not taken these comments well, attacking Scaramucci in turn and saying the former aide would “do anything to come back” to the White House:

Anthony Scaramucci, who was quickly terminated (11 days) from a position that he was totally incapable of handling, now seems to do nothing but television as the all time expert on “President Trump.” Like many other so-called television experts, he knows very little about me…..

…..other than the fact that this Administration has probably done more than any other Administration in its first 2 1/2 years of existence. Anthony, who would do anything to come back in, should remember the only reason he is on TV, and it’s not for being the Mooch!

Until recently, Scaramucci had been an ardent supporter of Trump and his policies, regularly appearing on television to champion the president. But those days are over, he wrote in the Post.

“My public praise of the man was over the top at times, but my private estimation of him was more measured. I thought Trump, despite his warts, could bring a pragmatic, entrepreneurial approach to the Oval Office,” Scaramucci wrote. “I thought he could be the reset button Washington needed to break through the partisan sclerosis. I thought he would govern in a more inclusive way than his campaign rhetoric might have indicated, and I naively thought that, by joining the administration, I could counteract the far-right voices in the room. I thought wrong. And, yes, many of you told me so.”

Scaramucci went on to list the moments Trump lost him as a supporter, saying his disapproval had been mounting for years as the president failed to lambaste a neo-Nazi march in Charlottesville, Virginia, and supported policies to separate migrant children from their families as the southern border.

“I broke from Trump because not only has his behavior become more erratic and his rhetoric more inflammatory, but also because, like all demagogues, he is incapable of handling constructive criticism. As we lie on the bed of nails Trump has made, it’s often difficult to see how much the paradigm of acceptable conduct has shifted,” Scaramucci wrote. “For the Republican Party, it’s now a question of whether we want to start cleaning up the mess or continue papering over the cracks.”

Read the full piece over at The Washington Post.