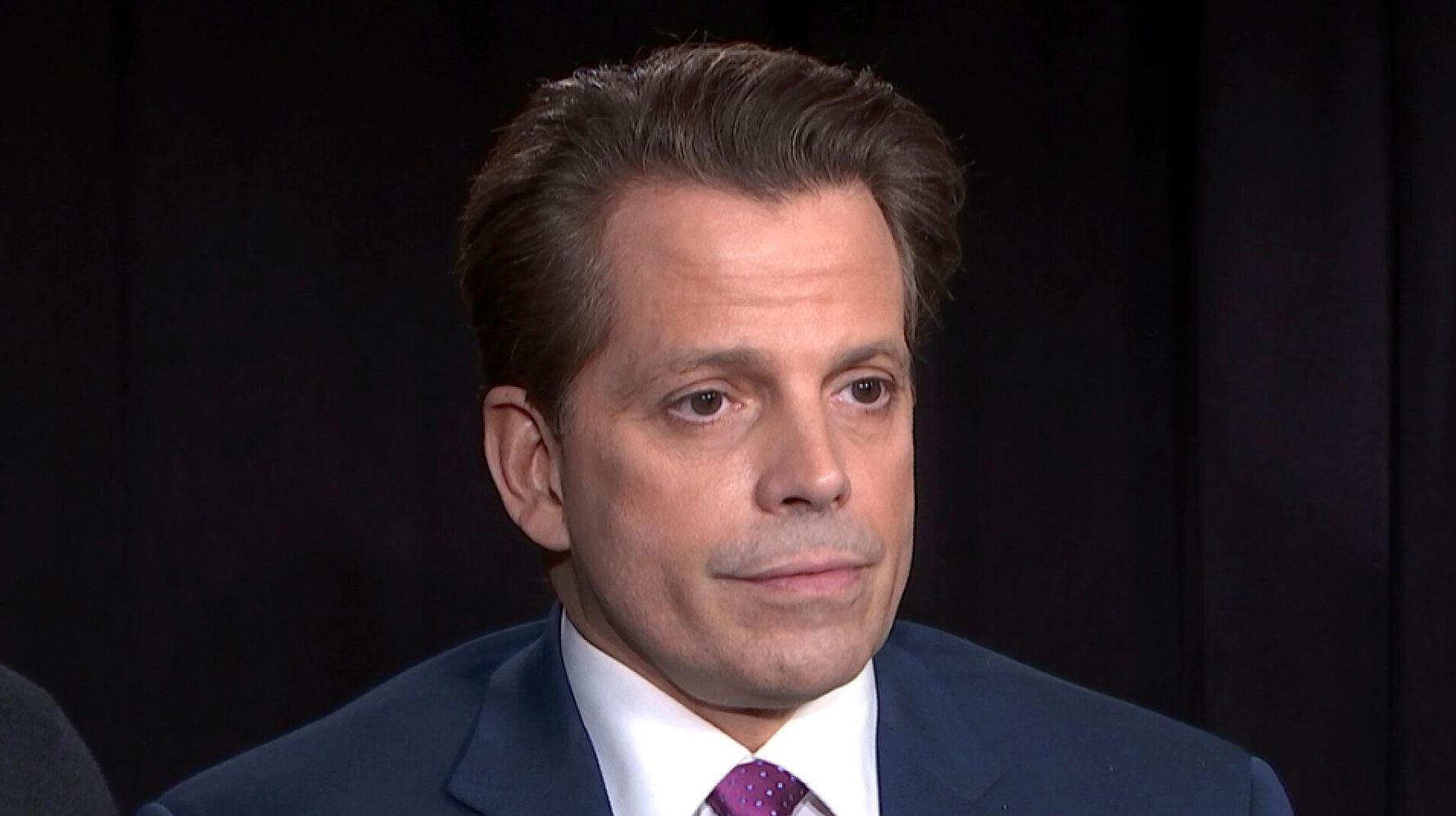 One day after Donald Trump fat-shamed a person at his rally in Manchester, New Hampshire, the former and very temporary White House communications director said Twitter suspended him for commenting on it.

Anthony Scaramucci said he was temporarily locked out of his account on Friday after he posted a tweet Thursday night mocking Trump, in which he called him “the fattest President.”

. @Scaramucci says Twitter has temporarily suspended his account. “I think it is related to ‘fat shaming’ President Trump,” the president’s former communications director says. “I should have said he is the largest proportioned President since William Howard Taft. My bad.” pic.twitter.com/0nnH9rtjxg

“The user is temporarily locked out of their account for violating our abusive behavior policy,” a rep told the paper. “If a tweet was found to be in violation of our rules, and has yet to be deleted by the person who Tweeted it, we will hide it behind a notice. The account will remain locked until the Tweet is removed.”

But Swan said Scaramucci may be wrong about what tweet caused the temporary ban since the tweet remains without any notice.