Trump Reportedly Calls The Supporter He Fat-Shamed, And Twitter Imagines How It Went 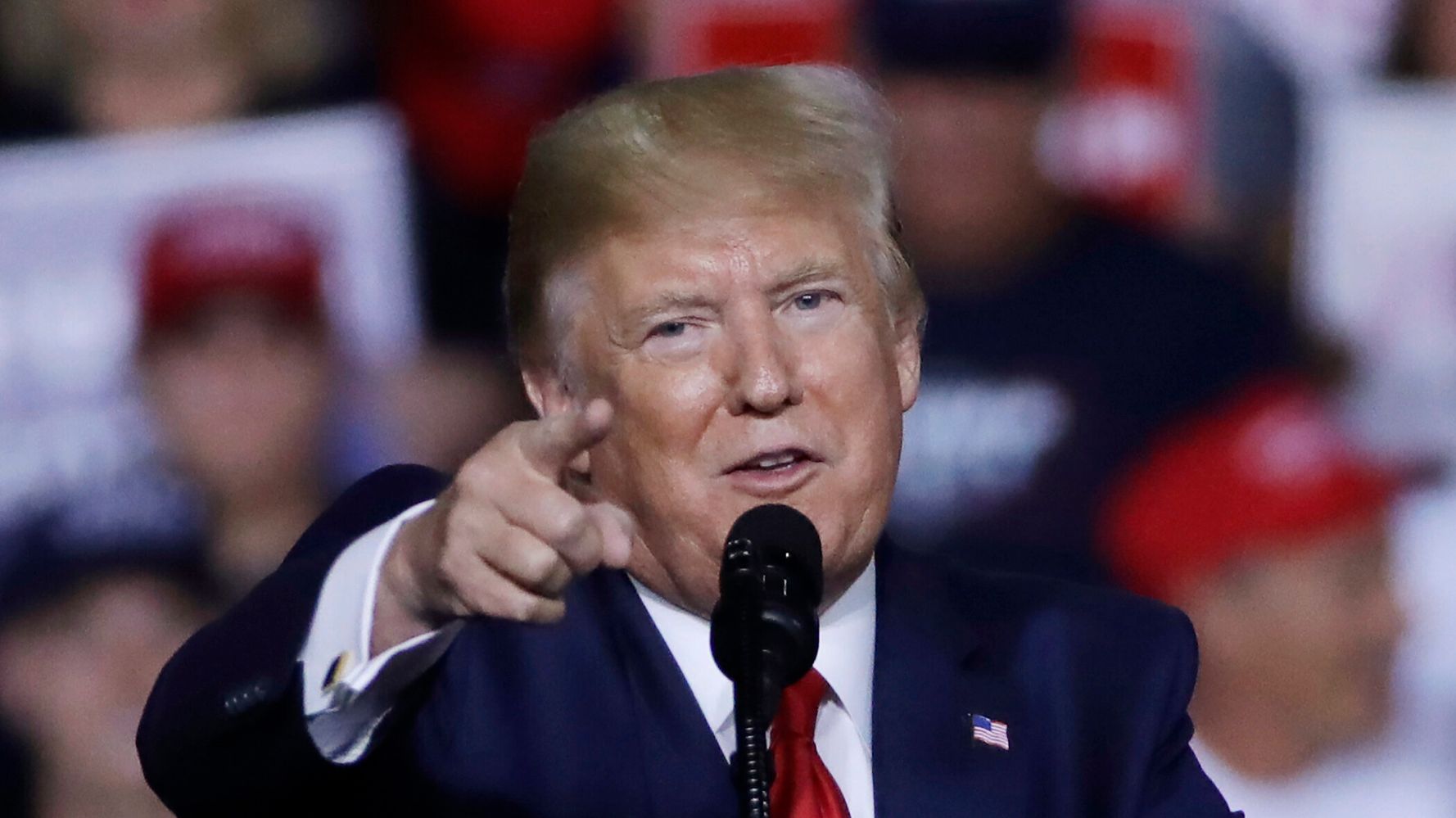 Donald Trump may have done something completely out of character: He tried to make amends for something he did wrong.

During Thursday night’s rally in Manchester, New Hampshire, the president responded to a man he thought was a protester by fat-shaming him.

Trump had the man removed and, a few moments later, said without irony, “Our movement is built on love.”

It turns out the man that Trump thought was a protester was actually a supporter, according to the Associated Press.

And that changed things big time for the president, who is notoriously apology-adverse.

On Friday, the president reportedly contacted the man to make amends for the comment, according to Washington Post reporter Philip Rucker:

President Trump called the supporter he shamed for being overweight at last night’s rally from aboard Air Force One and left him a voicemail, per WH official.

Some people suspected there was a specific reason the president seemed eager to get on the man’s good side.

So he gets a call because he’s a Trump supporter but if he wasn’t Trump would let his insult & fat-shaming stand. Nice.

Because it is okay to humiliate Americans whose vote you will not get, but a supporter gets an apology. When is Trump going to realize a president serves the entire nation, not just his fans.

Other Twitter users couldn’t help but imagine what kind of message the president left:

Trump’s voicemail stated, “Since you were kicked out and didn’t hear me finish talking about how great I am, let me give you a recap.”

“what are you wearing right now? you exercising?”

Exactly. How does that apology go? “I’m sorry, I wouldn’t have fat shamed you if I had known you would vote for me.”

In @sethmeyers 🍄rump voice: “Hello? Is this the fat guy from my rally? Good people on both sides say that it’s all your fault. If you weren’t fat I wouldn’t have picked on you. So it’s your fault, believe me! You’re still voting for me right?”

White House officials insist he “did not use the words ‘sorry’ or ‘apologize’” in the message, according to CNN reporter Kaitlan Collins:

Correction: Trump did not apologize, a White House official tells me. He phoned the supporter, left him a message thanking him for his support, but did not use the words “sorry” or “apologize.” https://t.co/0G32RSHI1G

This story has been updated to include Kaitlan Collin’s comment from the White House.