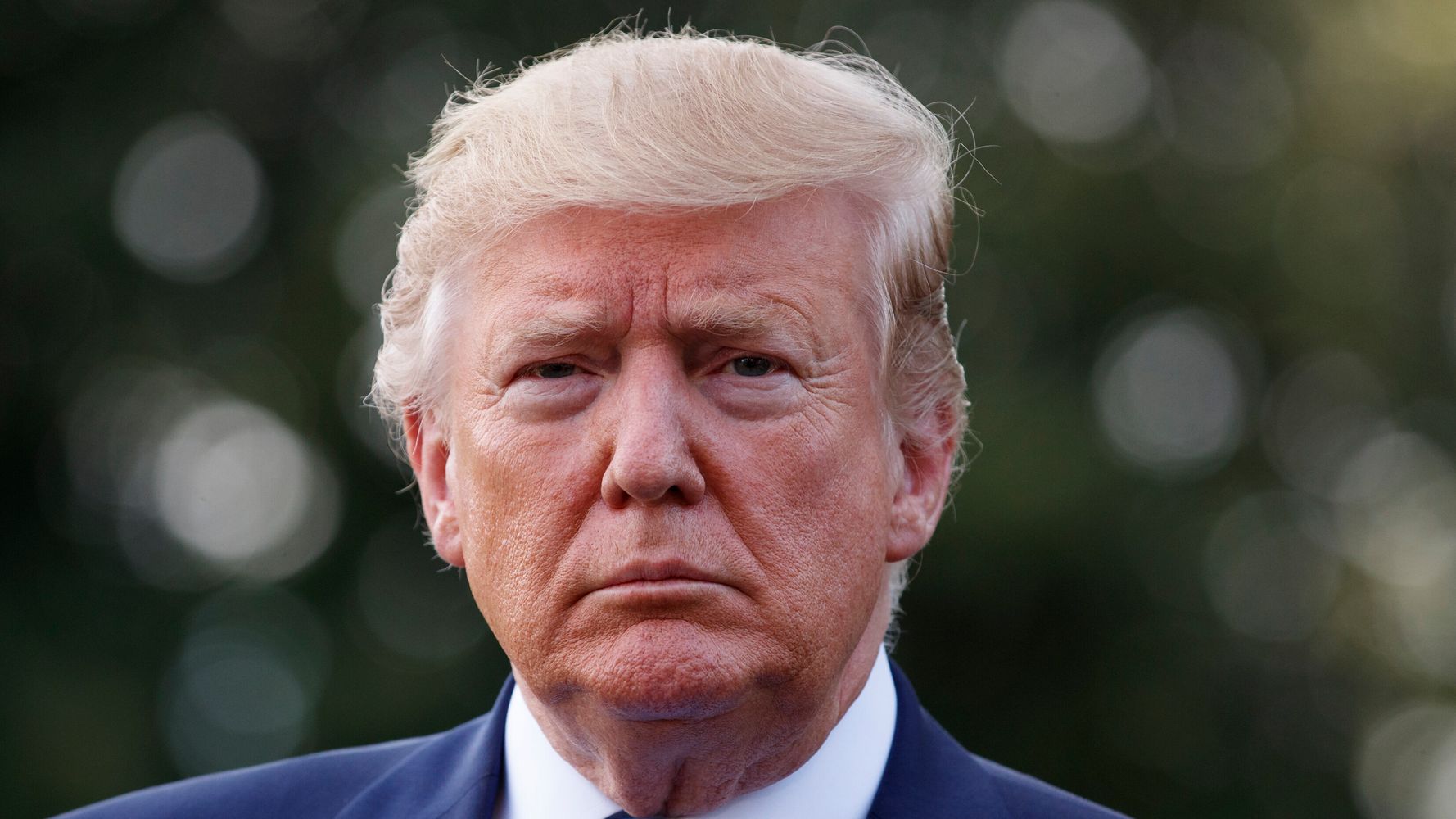 When President Donald Trump was asked by a reporter Thursday what message he had for the Polish people on the 75th anniversary of the Warsaw Uprising, he dodged the question — and instead talked about himself.

He noted the people of Poland “like me” — but he said absolutely nothing about the 1944 uprising against the Nazi occupiers that ended in the death of an estimated 150,000 people and the destruction of the city.

Trump told reporters as he headed to Marine One: “I have a lot of respect for Poland, and, as you know, the people of Poland like me, and I like them. And I’m going to be going to Poland fairly soon. And I know they’re building an installation that — and they’re putting in all of the money — 100% of the money. So they’re building something very nice for the United States to have.”

You can see some of his comments in the video above. It’s not entirely clear what “installation” he’s referring to, but the Trump administration is deploying an additional 1,000 troops to Poland, and facilities for them will reportedly be funded by Poland, possibly at an installation called Fort Trump.

Trump appeared a bit hazy on the uprising part of the question, even though he presented a written speech referring to the conflict in Warsaw two years ago.

MSNBC host Chris Hayes quipped Friday after the president’s non-answer about the uprising that Trump is “not exactly a student of history — or geography.” Hayes presented clips of Trump mixing up England and Great Britain, and his own “rebranding” of the Soviet Union as Russia. Check it out above.

Trump is traveling to Poland at the end of August to take part in events marking the 80th anniversary of World War II.