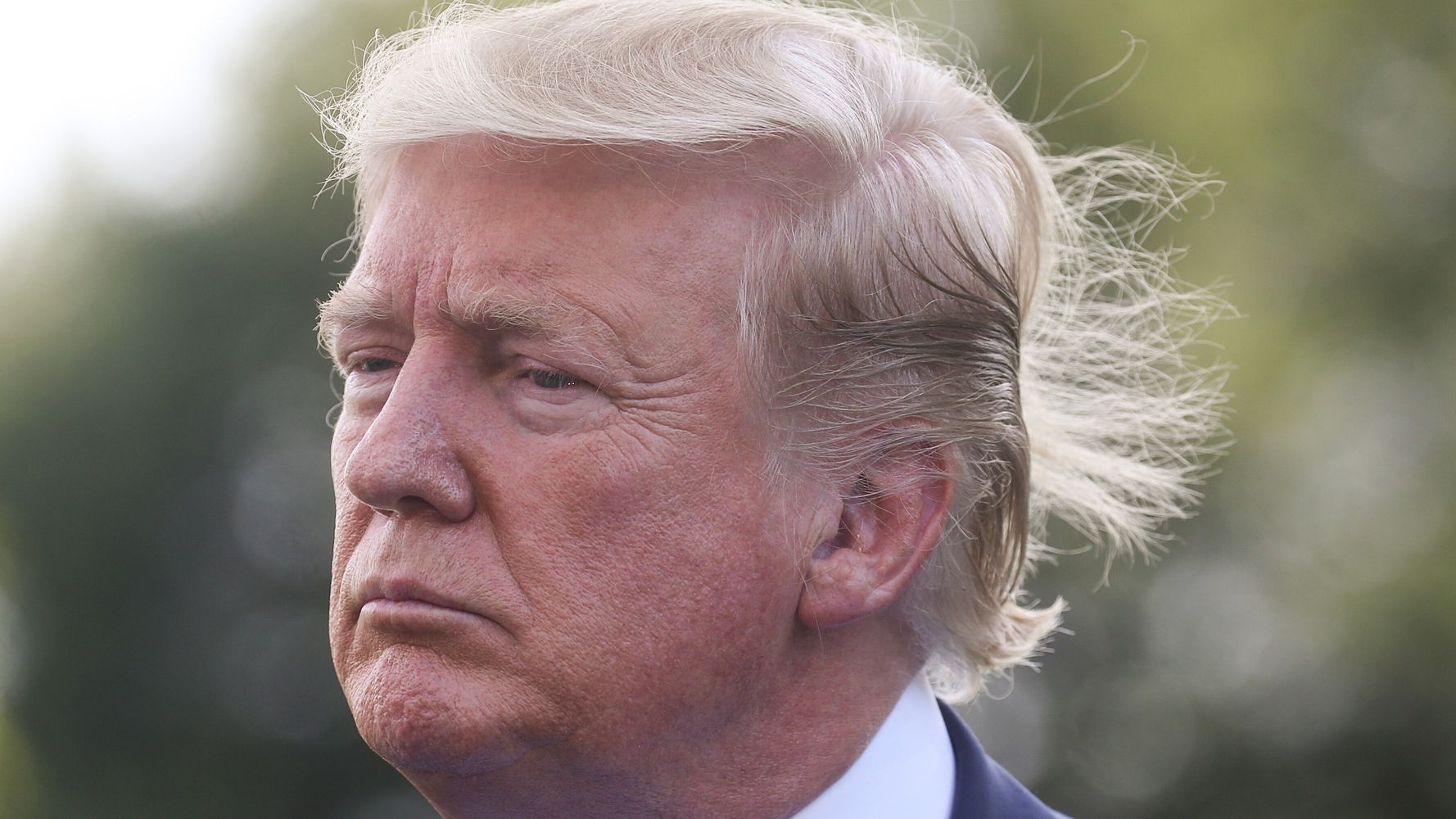 He also assured the public that Kim will “do the right thing.”

Trump acknowledged that the tests may violate United Nations resolutions but not the “agreement” Kim and Trump signed last year in Singapore. The president emphasized there was no discussion of short-range missiles “when we shook hands” in Singapore.

Trump also tweeted that Kim, who has had hundreds of officials and political foes executed, has a “beautiful vision” for his country — and that only the U.S., with “me as president,” can make his vision a reality.

….Chariman Kim has a great and beautiful vision for his country, and only the United States, with me as President, can make that vision come true. He will do the right thing because he is far too smart not to, and he does not want to disappoint his friend, President Trump!

Despite a commitment in the Singapore agreement to work toward denuclearization, there are signs that North Korea is proceeding with its nuclear weapons program, according to satellite surveillance. Kim was also shown recently on state-run TV inspecting a submarine that experts believe may be capable of carrying a nuclear or ballistic missile.

Asked in June if he thought Kim was developing nuclear missiles, Trump responded: “I don’t know. I hope not.”

Kim stopped missile launches ahead of his first meeting with Trump in Singapore last year. He reportedly agreed at that summit to continue his self-imposed moratorium on testing long-range missiles and nuclear weapons until Trump’s meeting with him in Vietnam in February. But the talks on nuclear weapons stalled, and he started up missile tests again. There have been six tests since the Vietnam meeting.

Most recently, Kim has launched several short-range projectiles on three occasions in eight days, beginning in July. The latest test was Thursday. Europe has slammed the tests as a serious violation of U.N. resolutions as Pyongyang works on payload delivery.

“International sanctions need to … be fully enforced until North Korea’s nuclear and ballistic missile programs are dismantled,” Britain’s U.N. ambassador, Karen Pierce, said Friday, alongside her French and German counterparts. “It is vital that the Security Council shows unity in upholding its resolutions.”

Trump has consistently dismissed the importance of the tests. But short-range missiles pose a threat to South Korea and U.S. bases in the region.

Trump has been criticized for having a blind spot when it comes to Kim, as he does with other dictatorial leaders. He has said that Kim has sent him “beautiful letters” and that “we fell in love.”

Experts say Trump’s lackadaisical attitude is an invitation to Kim to do what he wants.

“That’s a free pass given to North Korea, but it goes beyond that,” Sung-Yon Lee, a Korean studies professor at Tufts University’s Fletcher School, told USA Today. “North Korea has … conditioned the U.S. to accept these periodic short-range missile tests as a fact of life.” Because the Trump administration has not condemned the tests, he added, Kim may advance to intermediate or even long-range missiles.