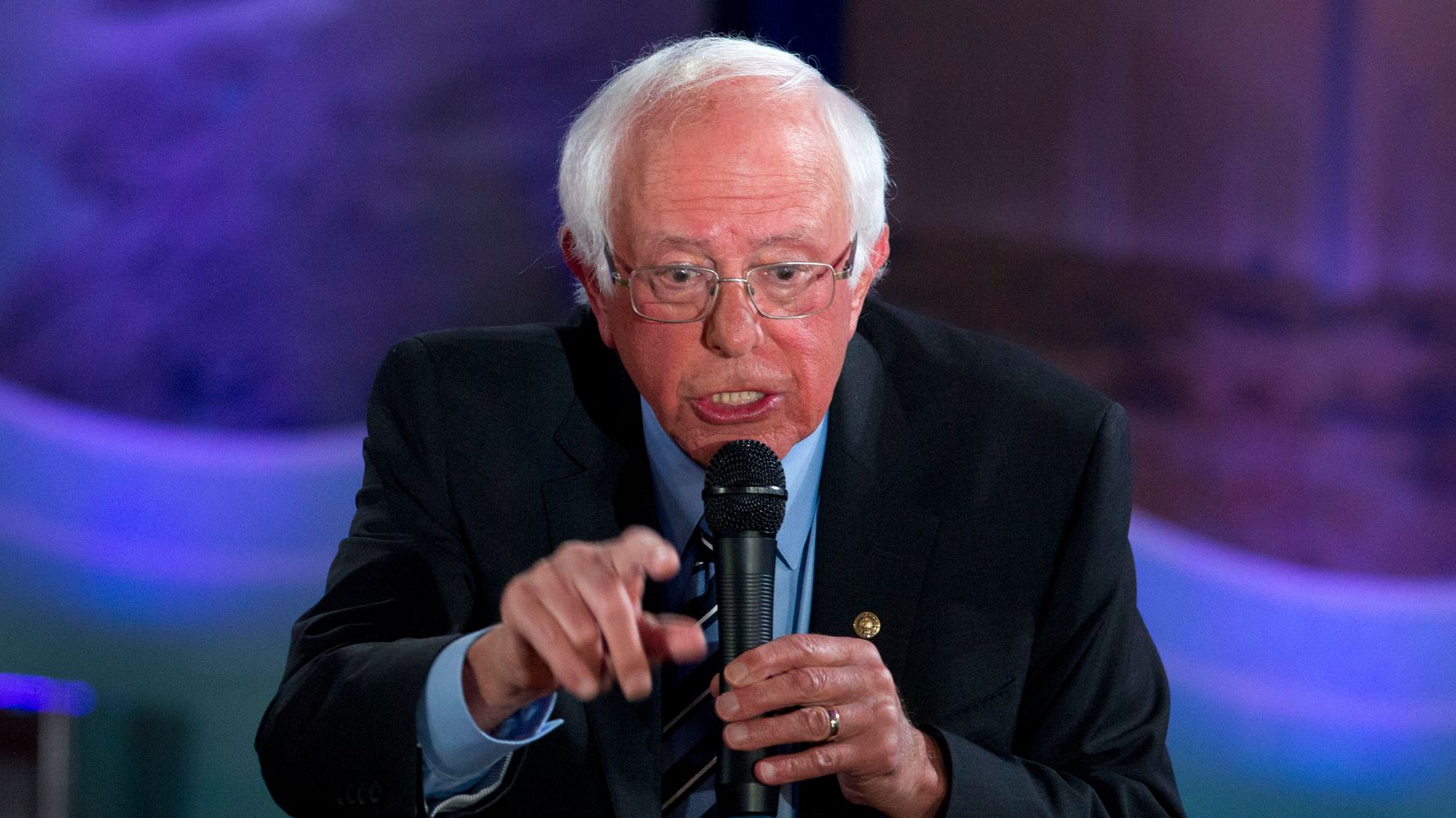 A supporter at a Monday town hall event in Decorah, Iowa, spoke up after Sanders asked the audience to share thoughts on income, wealth and equality, pointing out the dramatic difference in wardrobe choices of the Democratic 2020 candidate and President Donald Trump﻿.

“Bernie, I noticed your suit, and I made a comment on Facebook about what people wear and how you notice the racial or class divide in people.”

The man went on to slam Trump for his lavish lifestyle, saying “no one I know has a $250 million boat like Donald Trump, nobody eats a $700 plate of food every day, and nobody has a $2,000 suit, and nobody wants one. He’s ridiculous.”

Sanders appeared at the event during four days of campaigning in Iowa. He addressed health care, climate change, criminal justice reform and early childhood education. He also criticized the president for greed and corruption.

Watch a clip of the exchange below: