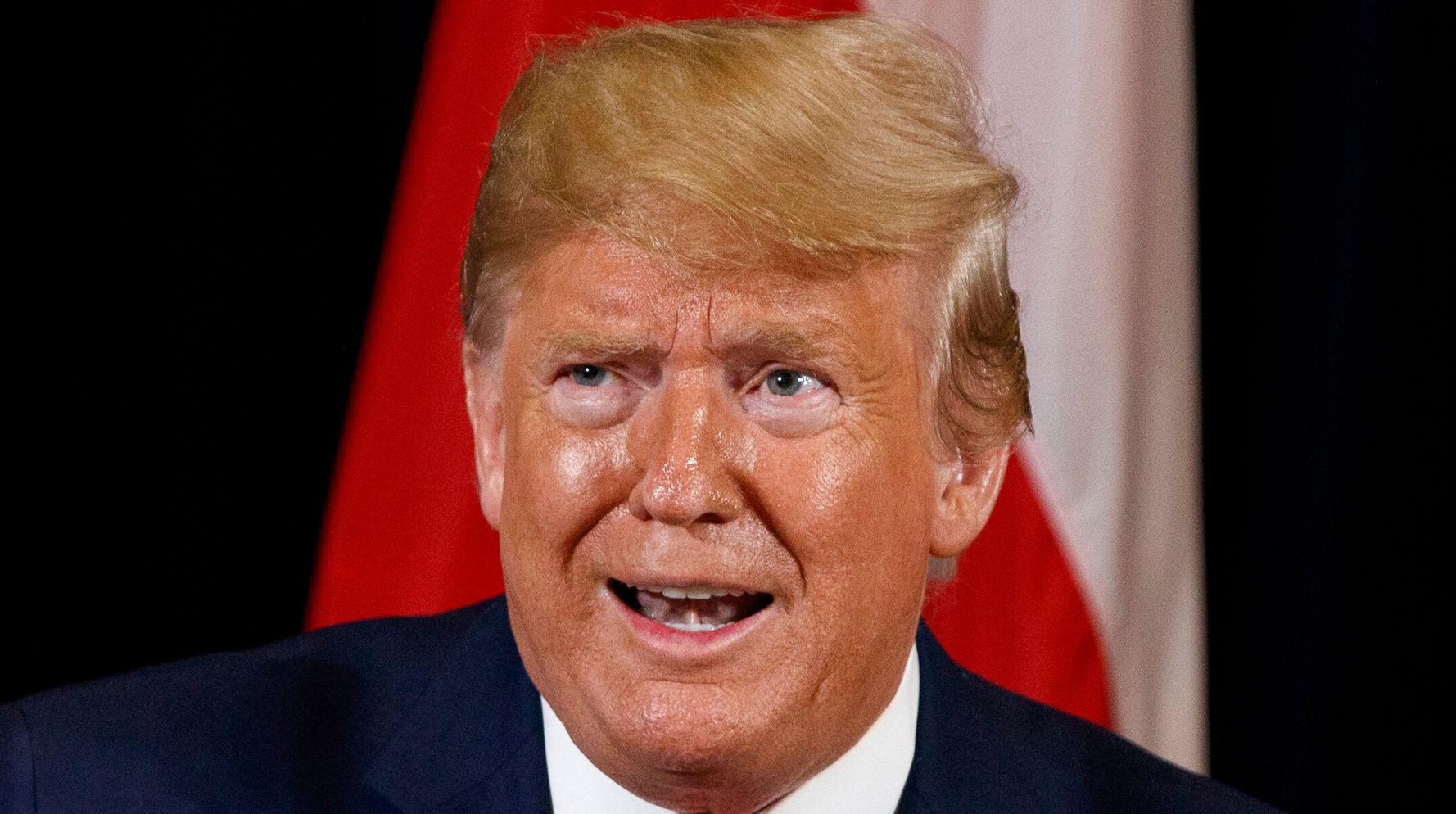 President Donald Trump, who tried to impose a ban on Muslims coming to America, vowed without a hint of irony at the United Nations to protect freedom of religion.

“Today, with one clear voice, the United States calls on the nations of the world to end religious persecution,” Trump said Monday to tepid applause.

“America stands with believers in every country who ask only for the freedom to live according to the faith that is within their own hearts,” he added. “As president, protecting religious freedom is one of my highest priorities, and always has been.”

The president took a moment during his speech to thank an evangelical leader Franklin Graham, a Trump supporter sitting nearby who has blasted Islam as “evil” and “wicked.”

Graham, son of the late evangelist Billy Graham, believes the world is engaged in a “war of religion.” Graham has also lashed homosexuality as a “sin,” and admonished Democratic presidential candidate Pete Buttigieg to repent because he’s gay.

“I … want to thank Franklin Graham because he’s so instrumental in everything we’re doing,” Trump said Monday.

Check out a section of Trump’s speech in the video clip below. He calls to end religious persecution at the start — and thanks Graham at the end of the clip.