Beto O’Rourke Fires Back At Trump After El Paso Massacre: No, I Won’t ‘Be Quiet’ 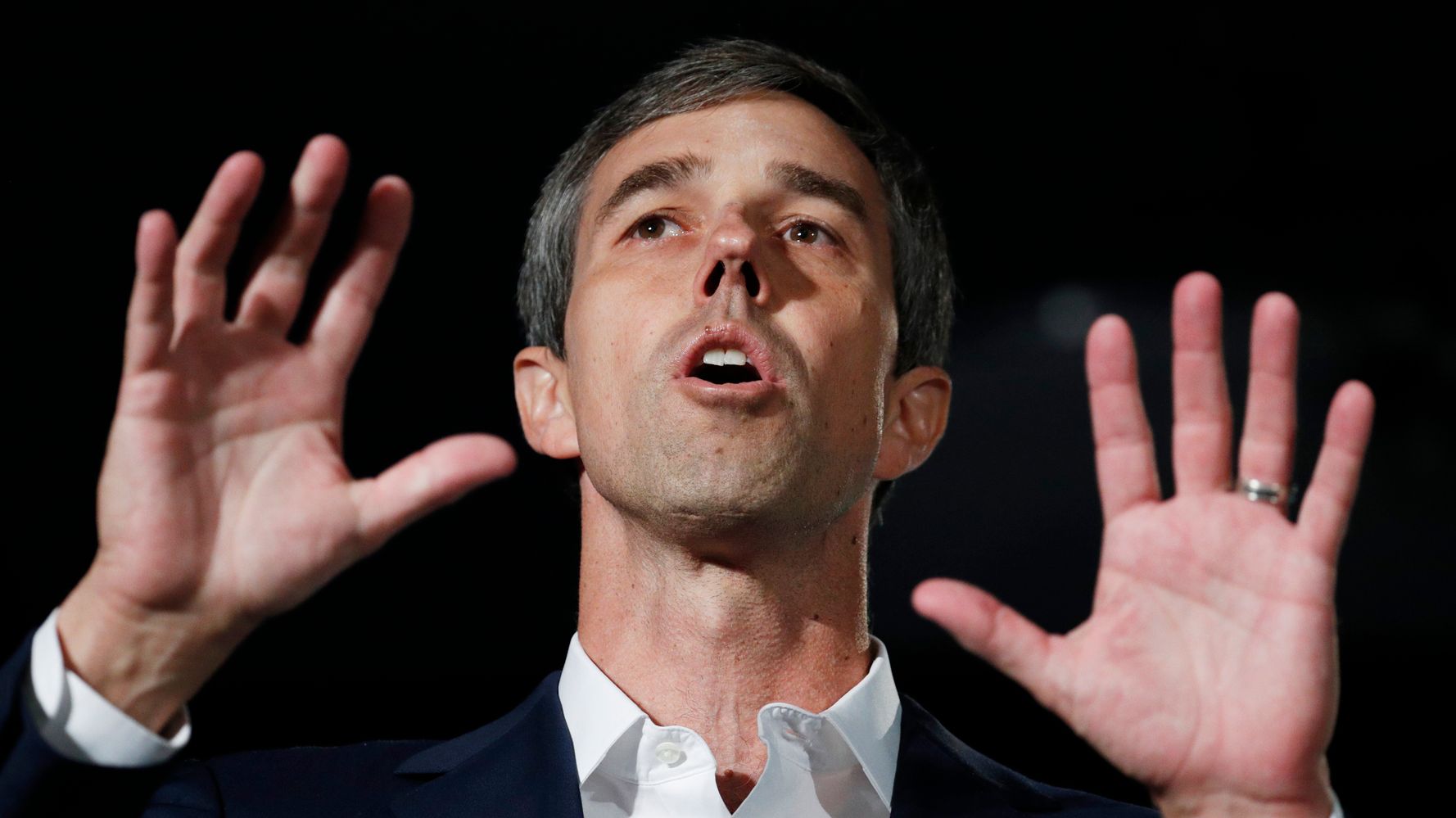 2020 presidential candidate and former Texas congressman Beto O’Rourke told President Donald Trump in a searing Twitter message on Tuesday that no, he “will not be quiet.”

O’Rourke has been unapologetic in his criticism of the president in the wake of Saturday’s mass shooting in his hometown of El Paso. O’Rourke, who represented a district including El Paso from 2013 to 2019 in Congress, said over the weekend that Trump had stoked “racism in this country” and was partly responsible for the deadly attack.

“We have a president right now who traffics in this hatred, who incites this violence, who calls Mexican immigrants rapists and criminals, calls asylum seekers animals and an infestation,” O’Rourke said at a vigil for the victims of the shooting, which left at least 22 people dead and more than two dozen wounded.

Hitting back at O’Rourke on Tuesday, Trump mocked the former congressman’s name (O’Rourke, whose birth name is Robert, has said “Beto” is a childhood nickname) and urged him to “be quiet.”

But O’Rourke was having none of it.

“22 people in my hometown are dead after an act of terror inspired by your racism,” he fired back. “El Paso will not be quiet and neither will I.”

22 people in my hometown are dead after an act of terror inspired by your racism. El Paso will not be quiet and neither will I. https://t.co/dakFPKj0vJ

Trump is scheduled to visit El Paso on Wednesday despite the vocal urgings of local lawmakers and residents to stay away.

“From my perspective, he is not welcome here. He should not come here while we are in mourning,” Democratic Rep. Veronica Escobar, who succeeded O’Rourke to lead Texas’ 16th congressional district, told MSNBC of Trump’s planned visit.

O’Rourke later echoed this sentiment, saying the president “has no place here” in El Paso.

Some local lawmakers and residents in Dayton, Ohio, where a second mass shooting occurred less than 24 hours after the El Paso attack, have also enjoined Trump to avoid their city. The president is expected to visit both Dayton and El Paso on Wednesday.

“Dayton has been through enough, and we don’t want him here or his hateful rhetoric,” local activist Megan Baxter told The Washington Post.