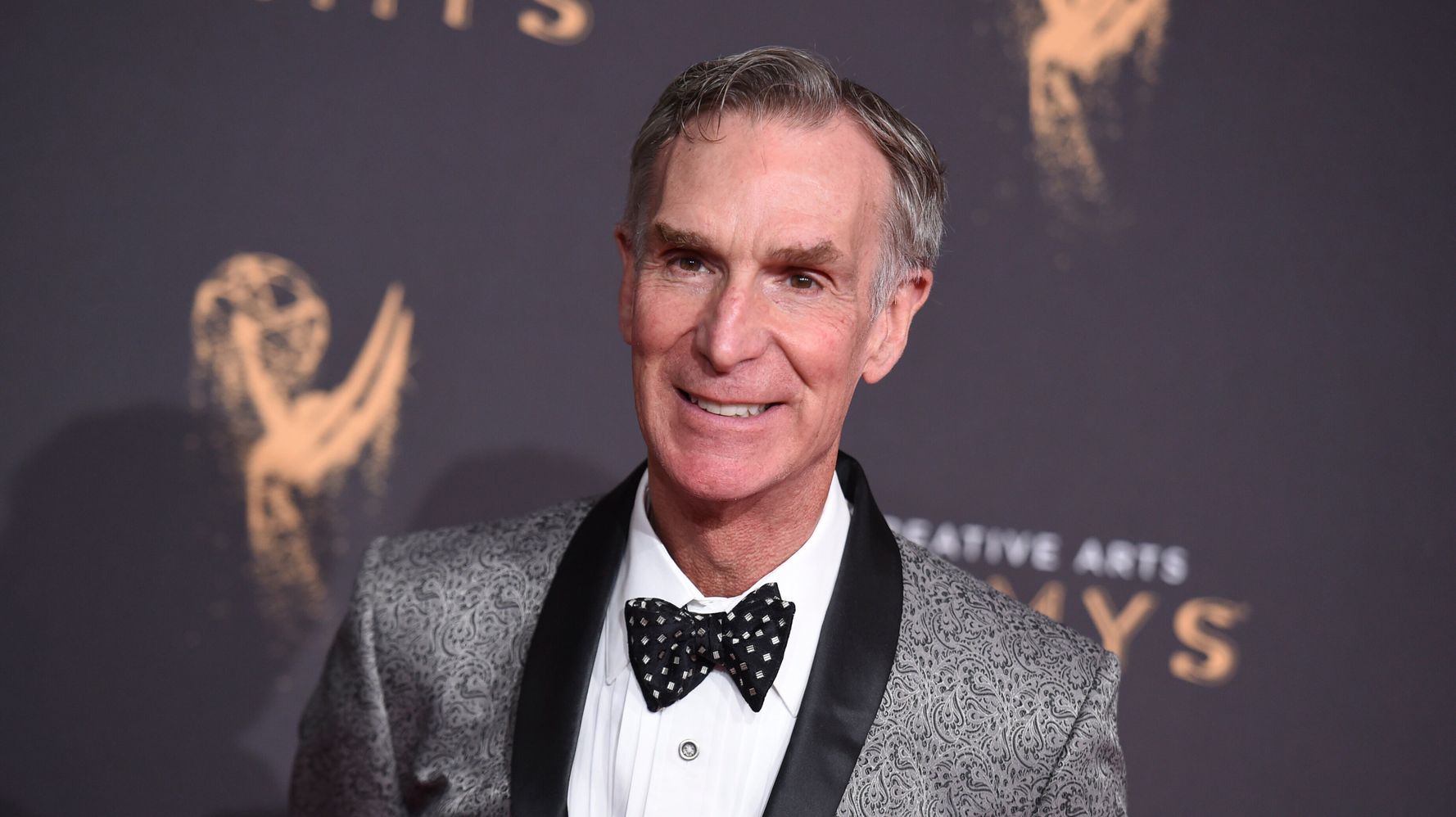 Environmentalist and famed TV science educator Bill Nye is speaking out against President Donald Trump’s repeated dismissals of global warming, sounding the alarm on his refusal to act before it’s too late.

“Everybody, we have a chance to do this right, to save the world for humans,” Nye, former host of his self-titled Disney program “Bill Nye the Science Guy,” told MSNBC on Friday. “The Earth’s going to be here no matter what we do. We want to save it for us, for us humans. The current administration is taking extraordinary steps in the wrong direction.”

Nye went on to condemn the president’s “bluster” on the matter, which he called “very troubling” and said makes it difficult for scientists to ensure their work is taken seriously by the public.

“Instead of being the world leader technologically in addressing climate change, the United States has become a pariah,” Nye said. “My colleagues on other continents are very concerned about the United States’ lack of initiative.”

The report notes that action can still be taken in the near term to ward off the looming disastrous effects of global warming, but the Trump administration has shown no signs of budging.

But for farmers in the heartland ― many of whom support the president ― the effects of the climate crisis are already hitting home, Nye said.

“Their croplands are drying out faster than they used to, the parasites and pests are showing up sooner in the growing season and sticking around longer, which requires more inputs, more pesticides and herbicides, more mechanical removal of weeds, and this is costly,” he explained. “And then, of course, there’s more flooding. This is the time, everybody, to address this.”