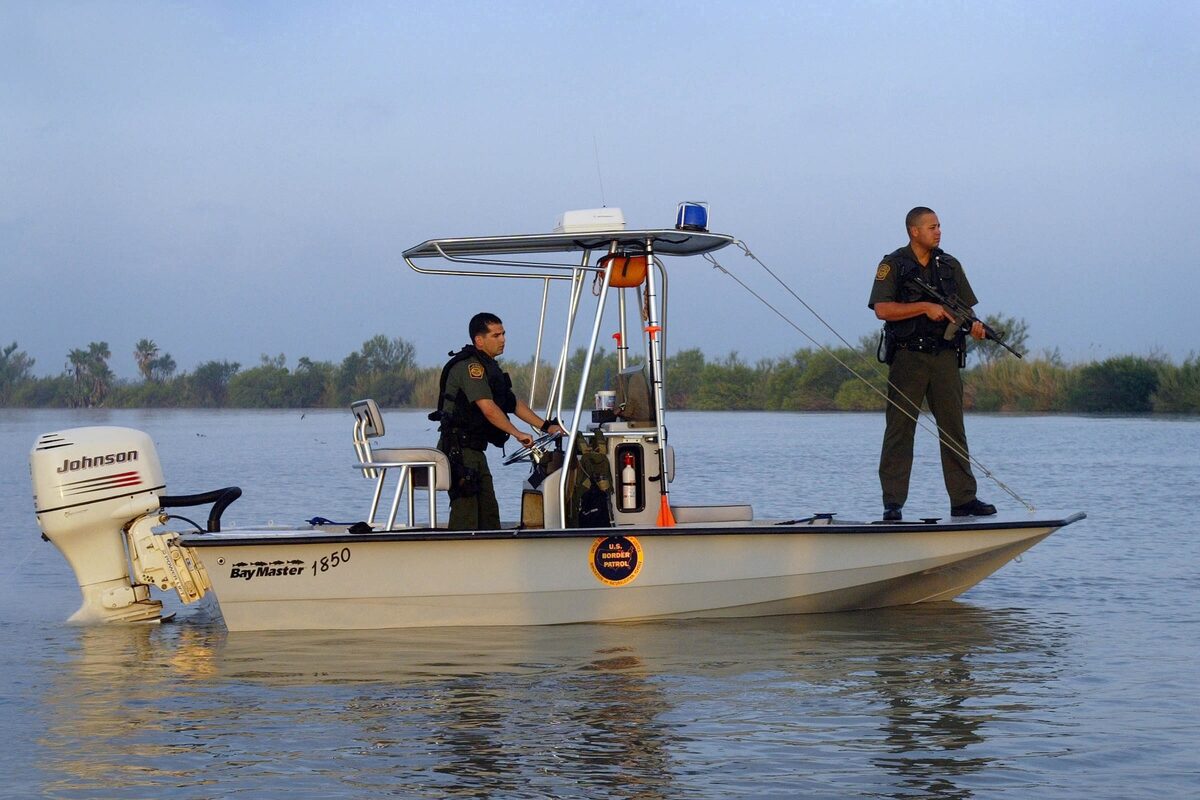 U.S. Customs and Border Protection (CBP) announced on Oct. 8 that the number of “enforcement actions” decreased in September for the fourth straight month, and were down 64 percent since their peak in May, 2019.

For September, total CBP encounters along the southwest border were 52,546. This is a decrease for the fourth straight month and represents a 64 percent decrease since the peak in May.

For September, total CBP encounters along the SW border were 52,546. This is a decrease for the fourth straight month and represents a 64% decrease since the peak in May.

During a press conference at the White House, CBP Acting Commissioner Mark Morgan said that while illegal immigration to the United States had declined along the southern border, the situation remains critical.

“I want to recognize the outstanding work of the men and women of CBP who are working on the frontline of this border security and humanitarian crisis, as well as our foreign partners who are actively engaged in addressing this regional crisis as well,” Morgan told reporters. “Thanks to the efforts of this Administration, illegal migration declined again for the fourth month in September. While this is good news, we remain focused on this ongoing crisis and are calling on Congress to take action to avoid the exploitation of families and children caught up in a transnational criminal enterprise and address the national security crisis.”

“This represents the fourth month in a row of a steady decline in apprehensions,” said Morgan. “This is an unprecedented achievement.”

“This past fiscal year, CBP has faced unprecedented and staggering levels of illegal crossings,”Morgan added. Referring to the total of almost one million enforcement actions the CBP has performed in 2019, Morgan said, “These numbers are numbers that no immigration system in the world is designed to handle—including ours.”

To date in 2019, CBP encountered 977,509 people attempting to cross the Southwest border, a figure 72 percent higher than for fiscal year 2014. CBP indicated that the Migrant Protection Protocol (MPP) and the Administration’s agreements with Central American governments meant that monthly enforcement actions have fallen by an average of 22 percent per month.

In September, CBP encounters (Border Patrol apprehensions and Field Operations inadmissible cases) along the Southwest border totaled 52,546. Such enforcement actions decreased across all key demographics—including unaccompanied children—although individual adults represented the smallest decrease. CBP stressed that while these figures had decreased relative to the figures for August, they remain higher than during the same time period in six of the last seven previous fiscal years.

In fiscal year 2019, according to Morgan, “What continued to drive and pull … families to our borders was the public knowledge that the United States’ immigration laws are filled with loopholes—often judicially created. The hundreds of thousands of families and children were told, coached, and made to believe: If you make it to the United States border with a child, it was your passport into the interior of the United States.”