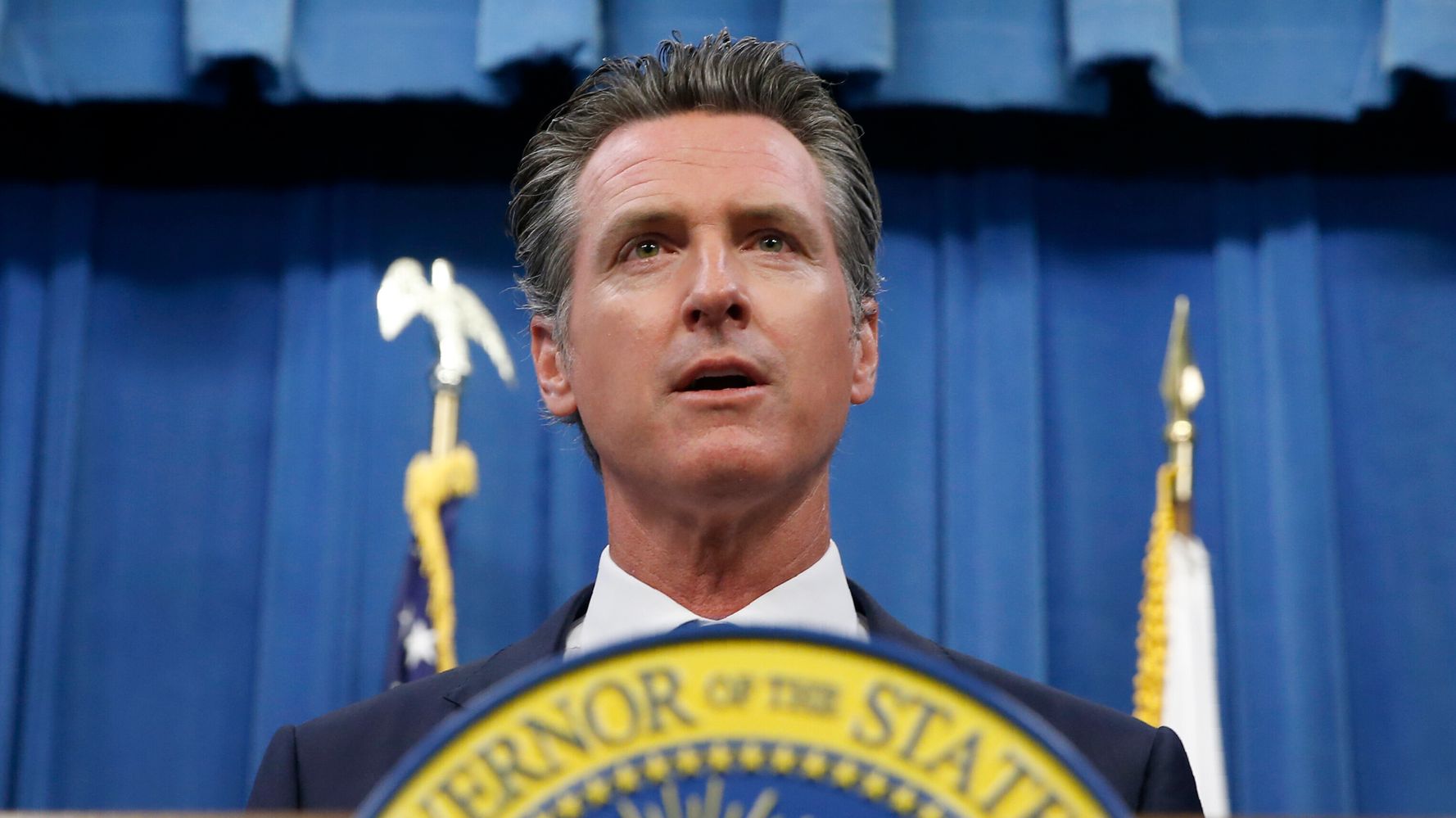 California Gov. Gavin Newsom (D) called out President Donald Trump’s administration’s plan to move billions of dollars in funding away from military projects ― including ones that support wildfire fighting ― to pay for a wall on the U.S.-Mexico border.

“Instead of focusing on the real threats of wildfires, earthquakes and other natural or man-made disasters, the President is throwing away millions of dollars in critical funds so he can build a giant vanity project that will not make anyone safer,” Newsom said in a statement Thursday.

Earlier this week, news broke that the Pentagon was moving forward with the Trump administration’s plan to take up to $3.6 billion away from military construction projects to instead fund the building of Trump’s long-sought wall along the southern U.S. border.

Specifically, the plan includes diverting $8 million in funds for an “Airlift Wing” simulator for the California National Guard, a tool used to train pilots to fly planes that provide assistance during wildfires and other emergencies, according to Newsom’s office.