Chris Cuomo Blasts Donald Trump On Immigration: Personal To Me, Should Be To You 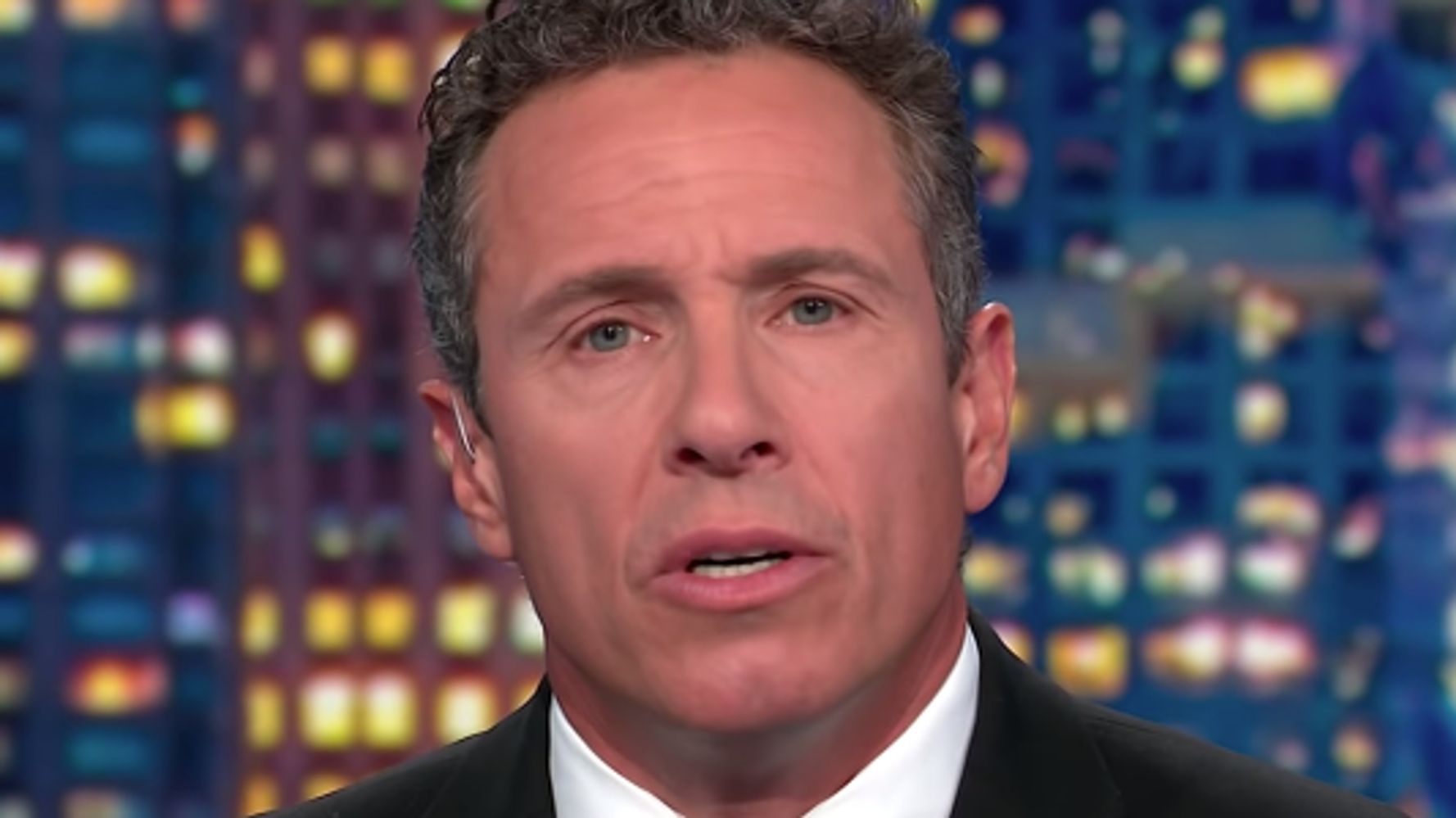 Chris Cuomo on Tuesday night explained why he believes the 2020 presidential election is “a contest for the soul of the country.”

“He’s really wrong in the heart,” said Cuomo. “America has always represented respect for law, but not at the cost of our humanity, not by doing what Trump wants to do to the needy.”

Cuomo noted the Trump administration’s recent change of policy regarding the deferrals of deportation for migrants with serious medical conditions. It would not “make a dent in the numbers of those” who Trump wants to remove from the country, he said.

“It is personal to me, it should be to you as well,” added Cuomo, who is of Italian descent. “What do you want your country to be about?” he later asked.

We have another profound example of what this election is really about. This is a contest for the soul of this country. In defiance of the facts and the realities, this President has made it very clear how he sees people coming to our Southern border… pic.twitter.com/ltvvjAjQln

San Juan Mayor Slams Trump As Storm Approaches: ‘Get Out Of The Way’