San Juan Mayor Slams Trump As Storm Approaches: ‘Get Out Of The Way’ 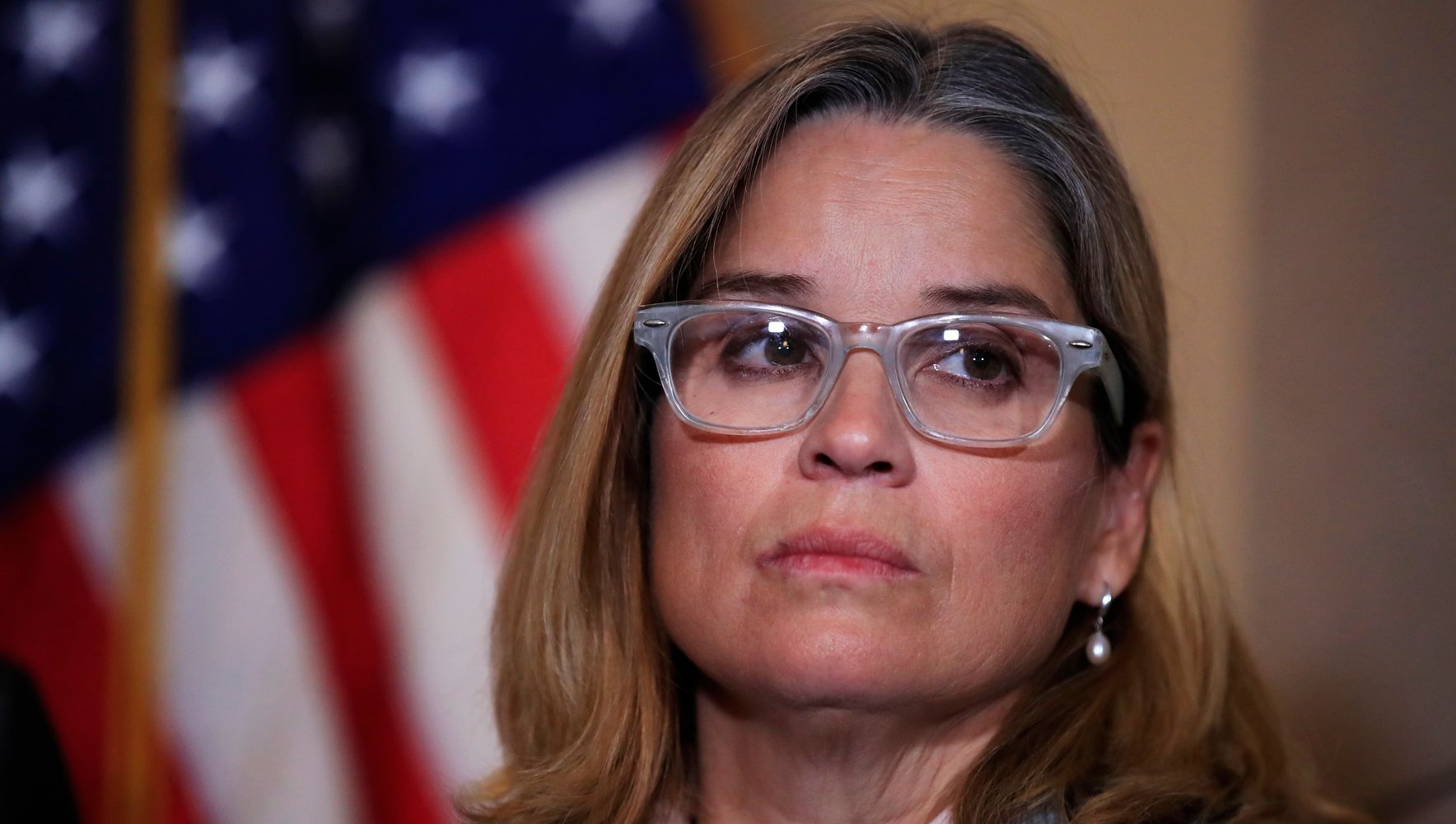 San Juan Mayor Carmen Yulín Cruz lambasted President Donald Trump’s tepid response to a likely hurricane bearing down on Puerto Rico in the coming hours, telling him to “get out to the way” as emergency officials prepare for a storm that could threaten recovery efforts still underway more than a year after Hurricane Maria.

“It seems like some people have learned the lessons of the past or are willing to say that they didn’t do right by us the first time and they’re trying to do their best,” Cruz, a vocal critic of Trump, said Tuesday night on CNN. “That is not the case with the president of the United States. We are not going to be concerned by, frankly, his behavior, his lack of understanding, and it is ludicrous. So get out of the way, President Trump, and let people who can do the job get the job done.”

Cruz’s comments come as Puerto Rico is preparing for the arrival of Tropical Storm Dorian. While the storm has sustained winds of about 50 miles an hour now, the National Hurricane Center expected it to strengthen into near-hurricane strength as it approached the island Wednesday.

“Some weakening is expected after Dorian moves across the higher terrain of Puerto Rico,” the NHC said in its 11 p.m. news advisory Tuesday. “Dorian is expected to gradually re-strengthen on Thursday and Friday while passing near or to the east of the Turks and Caicos and southeastern and central Bahamas.”

The island is still recovering from the devastation left by 2017’s Hurricane Maria, which left an estimated 3,000 people dead and caused billions of dollars in damage. Congress has appropriated more than $42.6 billion in disaster relief aid, but only a portion of that has been sent to the island, about $13.9 billion, according to statistics from the Federal Emergency Management Agency.

It is reprehensible that yet again @realDonaldTrump chooses to lie. Will it ever end.? Congress has approved $40 b and $14b have been disbursed. Would it be too much to ask for you to act Presidenatial and do your job without a lie or an insult? https://t.co/hexoYy71lA

Trump has repeatedly trotted out a $91 billion or $92 billion figure, which is false, in order to attack the level of aid sent to Puerto Rico, a U.S. territory. He has repeatedly criticized the local government, saying it mismanaged federal resources, and opposed sending any more money to the island as it struggled to recover from Maria.

At the same time, he’s dubbed himself “the best thing that ever happened to Puerto Rico,” saying in July that he did a “great job” there. He has also accused Cruz of being a “poor leader.”

On Tuesday, the Department of Homeland Security announced that it intended to divert millions of dollars from FEMA’s Disaster Relief Fund to help pay for the administration’s immigration control efforts along the U.S.-Mexico border.

The move was fiercely criticized by some lawmakers, including Cruz and House Speaker Nancy Pelosi (D-Calif.), who called it a “brazen theft” on the eve of hurricane season.

[email protected]’s brazen theft of disaster relief funding to pay for an inhumane family incarceration plan is cruel — and doing so on the eve of hurricane season is stunningly reckless. https://t.co/7di5JQZP5K