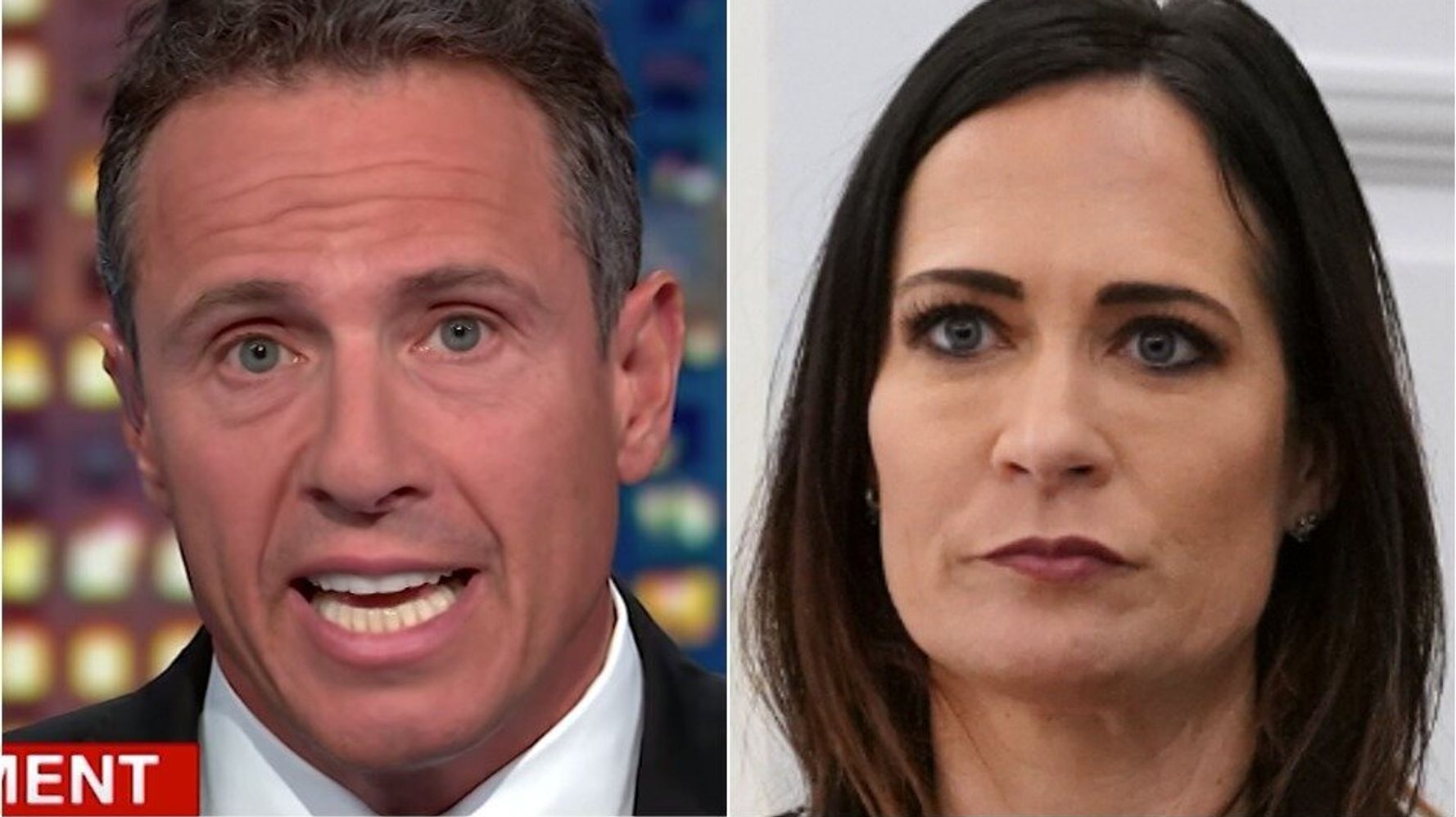 Chris Cuomo on Thursday called out the members of President Donald Trump’s inner circle who enable the 12,000+ lies he has told since his inauguration.

The host of CNN’s “Cuomo Prime Time” took particular aim at White House press secretary Stephanie Grisham, who The Washington Post reported this week as saying Trump doesn’t lie but instead “communicates in a way that some people, especially the media, aren’t necessarily comfortable with.”

“A lot of times they take him so literally. I know people will roll their eyes if I say he was just kidding or was speaking in hypotheticals, but sometimes he is,” Grisham noted.

Cuomo acknowledged that “maybe sometimes” Trump is joking with his statements.

But he then delivered a critical message for Grisham.

“Sometimes he’s lying and your job is not to make that OK, because your job is technically to the American people and that’s your responsibility,” Cuomo explained.

So, you can say ‘oh it’s a joke, he says migrants are mostly murderers and bad hombres, hahaha,’ and then puts kids in cages. ‘It’s a joke when he talks about shutting the border, haha’ and then put all these rules in that effectively do just that. ’It’s a joke when he says he believes Putin over his own intelligence agencies on the world stage.’ You get the point.

“And once it’s OK to deny a lie or say it’s something else, it was only a matter of time before the coverup would get more profound,” Cuomo added. “It’s not that he’s lying, it’s that there’s no such thing as truth.”