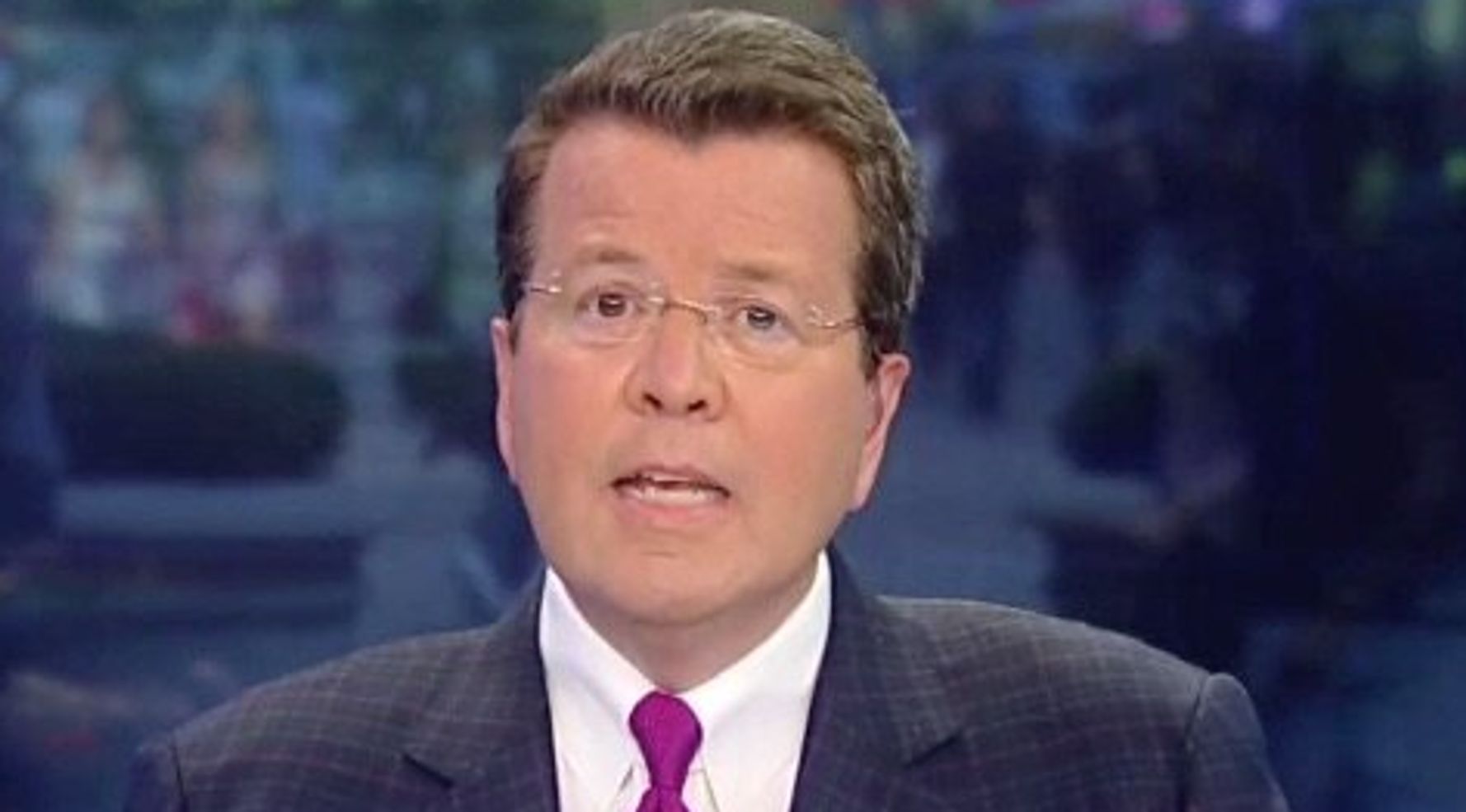 Fox News host Neil Cavuto defended himself and his network after a series of attacks by President Donald Trump.

Earlier this week, Trump complained about his coverage on the network and griped that “Fox isn’t working for us anymore!” He even encouraged his supporters to change the channel.

But Cavuto fired back with a declaration of independence.

Both Fox News and Fox Business feature numerous opinion shows where hosts routinely shower Trump with praise. But the networks also have news operations that report on his plunging poll numbers, his failure to keep campaign promises and his many lies.

Cavuto shared some of those falsehoods on Thursday:

Then, Cavuto told Trump that he was not going to get a free pass in the network’s news coverage.

“Hard as it is to fathom, Mr. President, just because you’re the leader of the free world doesn’t entitle you to a free pass,” he said. “Unfortunately, just a free press.”