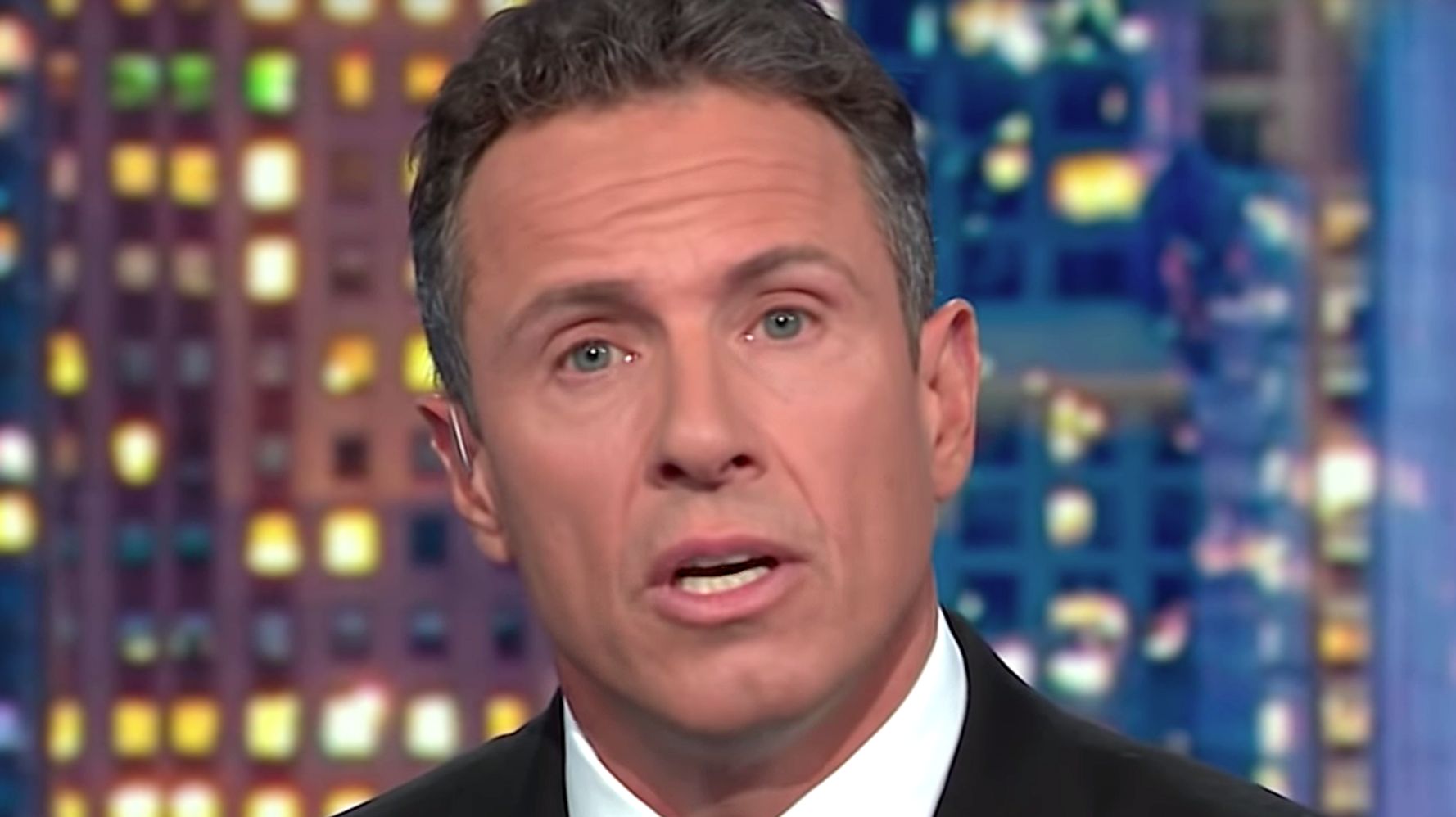 “When George Orwell wrote this it was just fiction,” he continued. “Now it’s just frightening.”

“Much of what he saw as fiction is now in our face,” Cuomo later added.