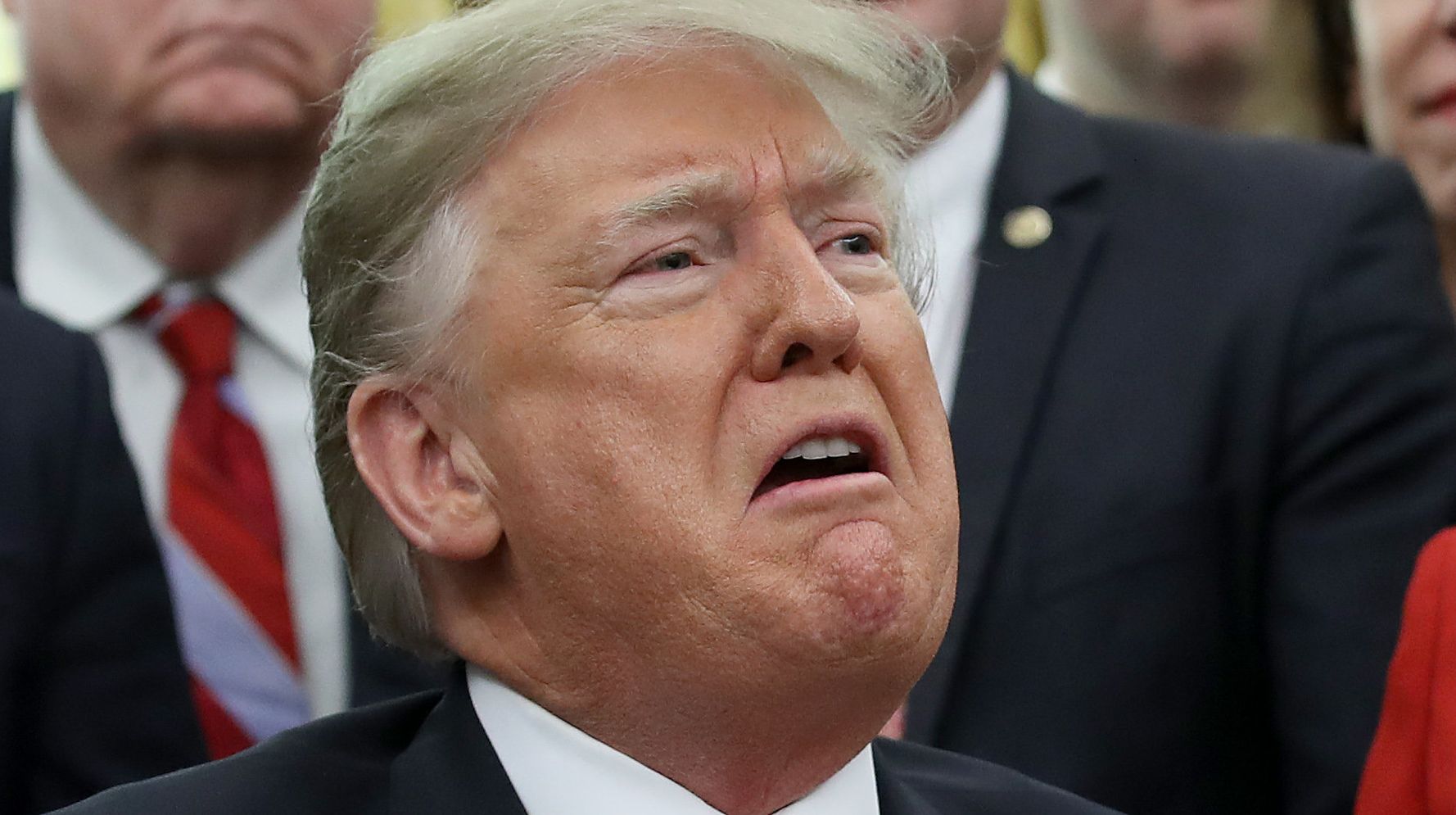 Donald Trump’s campaign team drew ire Friday after it started selling marker pens in a bid to fundraise off the “Sharpiegate” saga, which saw the president accused of altering a map to show Hurricane Dorian threatening Alabama.

A set of five pens — each featuring Trump’s signature in gold — are now available to buy for $15 via the president’s official website. The campaign hawked the merchandise on Twitter:

Since the guy in the White House is a pathological liar, we customized his favorite marker to give him some advice: “DON’T LIE.”

Others chided the Trump campaign for “selling dishonesty memorabilia” and asked it if was “a new low.”

80 percent of the Trump reelection campaign’s staff is assigned to the Owning The Libs Department, and they are working day and night to make sure the libs are properly owned https://t.co/PayhPEqNxj

Dunno, seems like Trump is the one who is getting driven crazy by this story, Brad.

How many times have you personally heard him scream and rage about this type of story? Go on, tell us. https://t.co/doVMXZE8xW