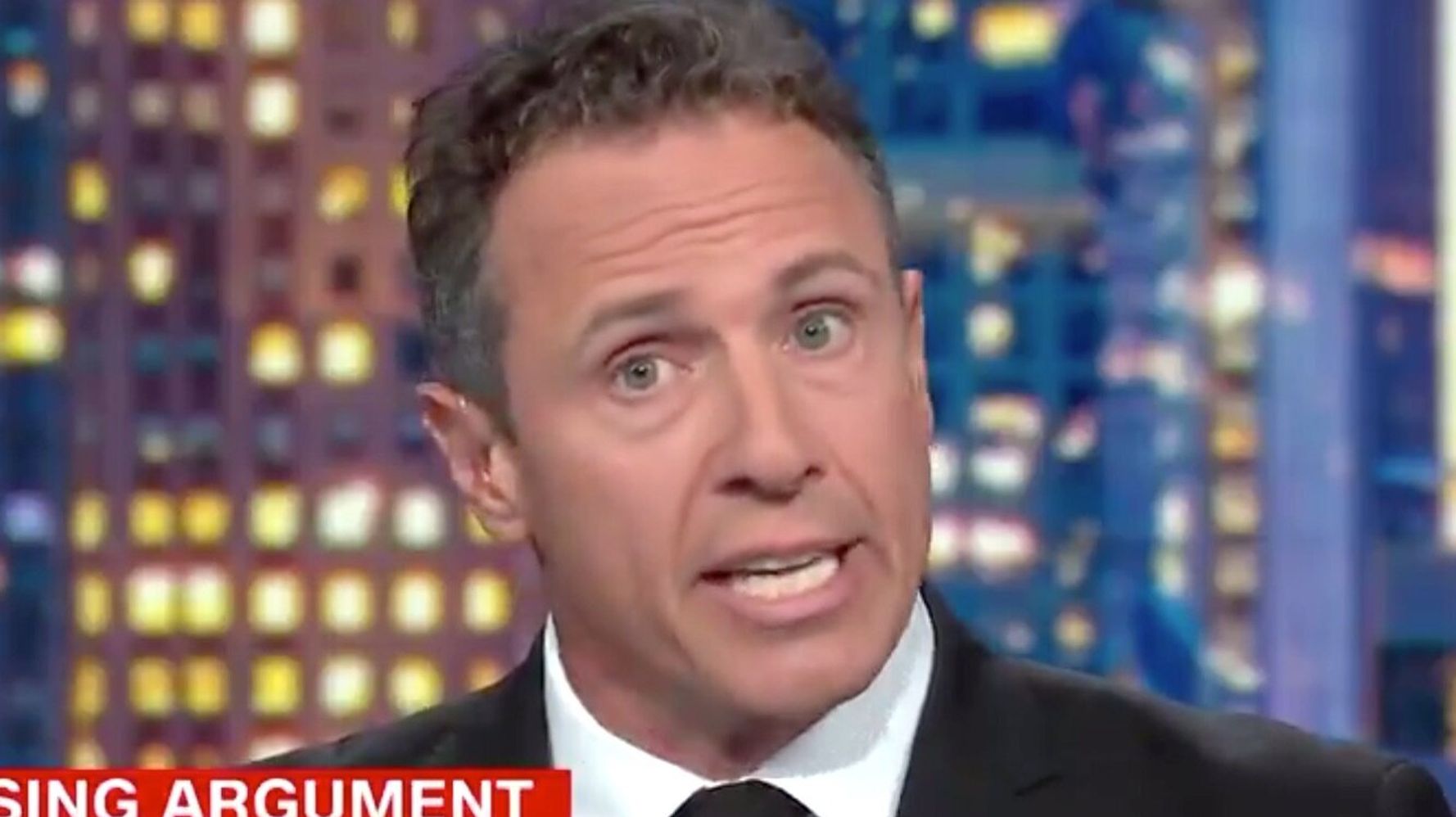 As Hurricane Dorian pummeled Florida, Georgia and the coasts of the Carolinas, President Donald Trump’s attention was focused on… Alabama.

Trump spent much of the week trying to justify his decision to warn Alabama about the storm twice on Sunday, even when it was clear that Dorian posed no threat to the state. CNN host Chris Cuomo called it “a case study of exactly what not to do in a crisis.”

Cuomo also had harsh words for the president’s supporters in the Republican Party who argue he’s just fighting back.

“Against what?” Cuomo asked. “The truth?”

“Even if he were right ― and he was wrong ― you really think this was the time and this is the way for a president to act? I argue this: You can’t. You can’t support doing this, this way, during this time.”

Cuomo wondered what else Trump would do in any other crisis to justify his actions.

Cuomo then ticked off a list of Trump’s other lies.

“It is easy to ignore, but what you ignore you empower,” he said. “And what we see here is proof that the people around this president and those in his party have created a hurricane of hypocrisy that is every bit as threatening as any storm.”

See his full takedown below:

[email protected] on President Trump’s insistence that Alabama was in danger from Hurricane Dorian, when it was not: “Instead of just being quiet or, God forbid, admitting the error, this President doubles down” pic.twitter.com/qefNkPfGSz