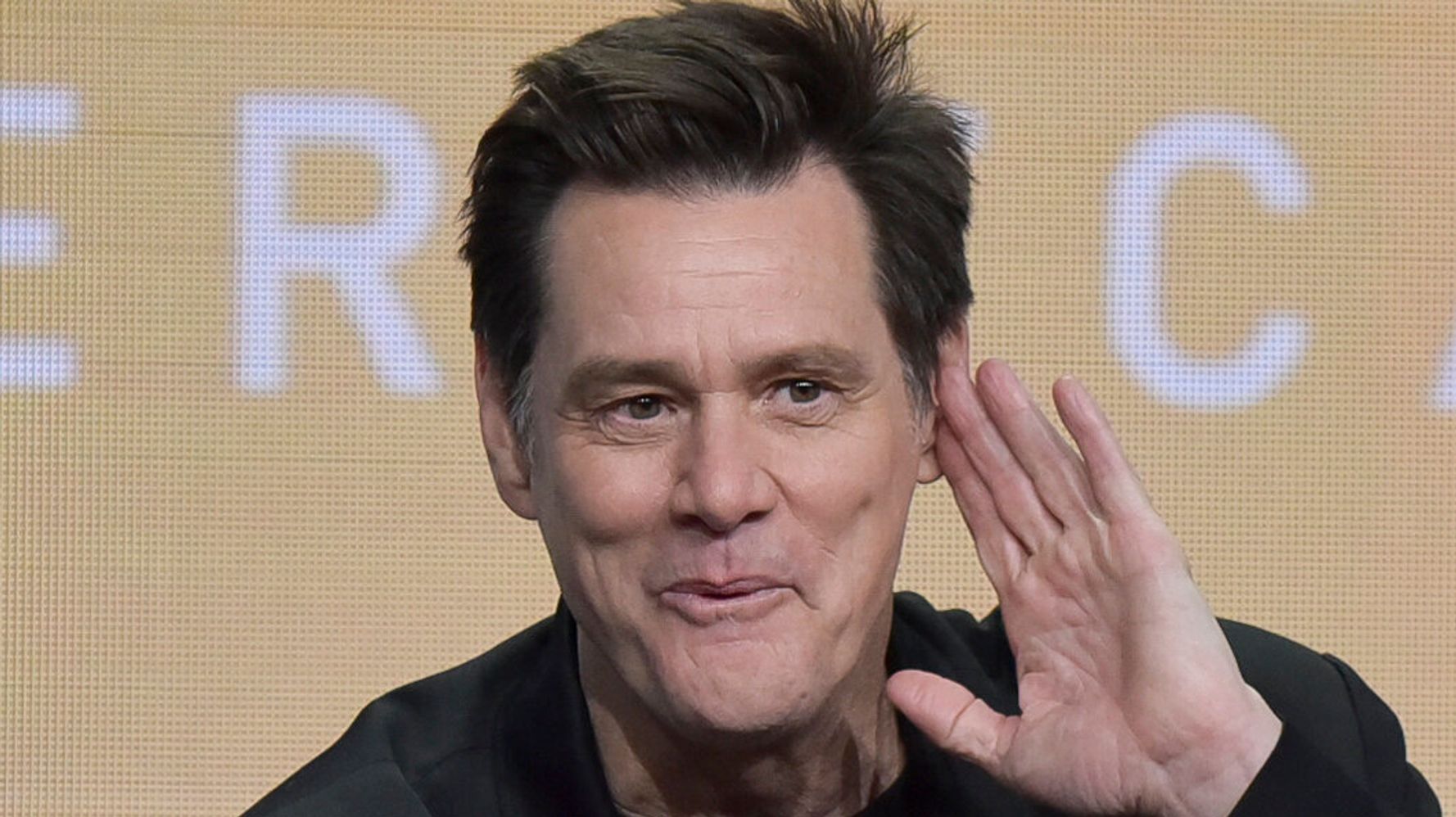 Jim Carrey got NSFW with his take on so-called Sharpiegate.

The “Kidding” star captioned it with the #sharpiegate hashtag.

Carrey, a vocal critic of the Trump administration, frequently makes political points with his artwork. On Tuesday, he used this image to take aim at the government’s immigration policies: