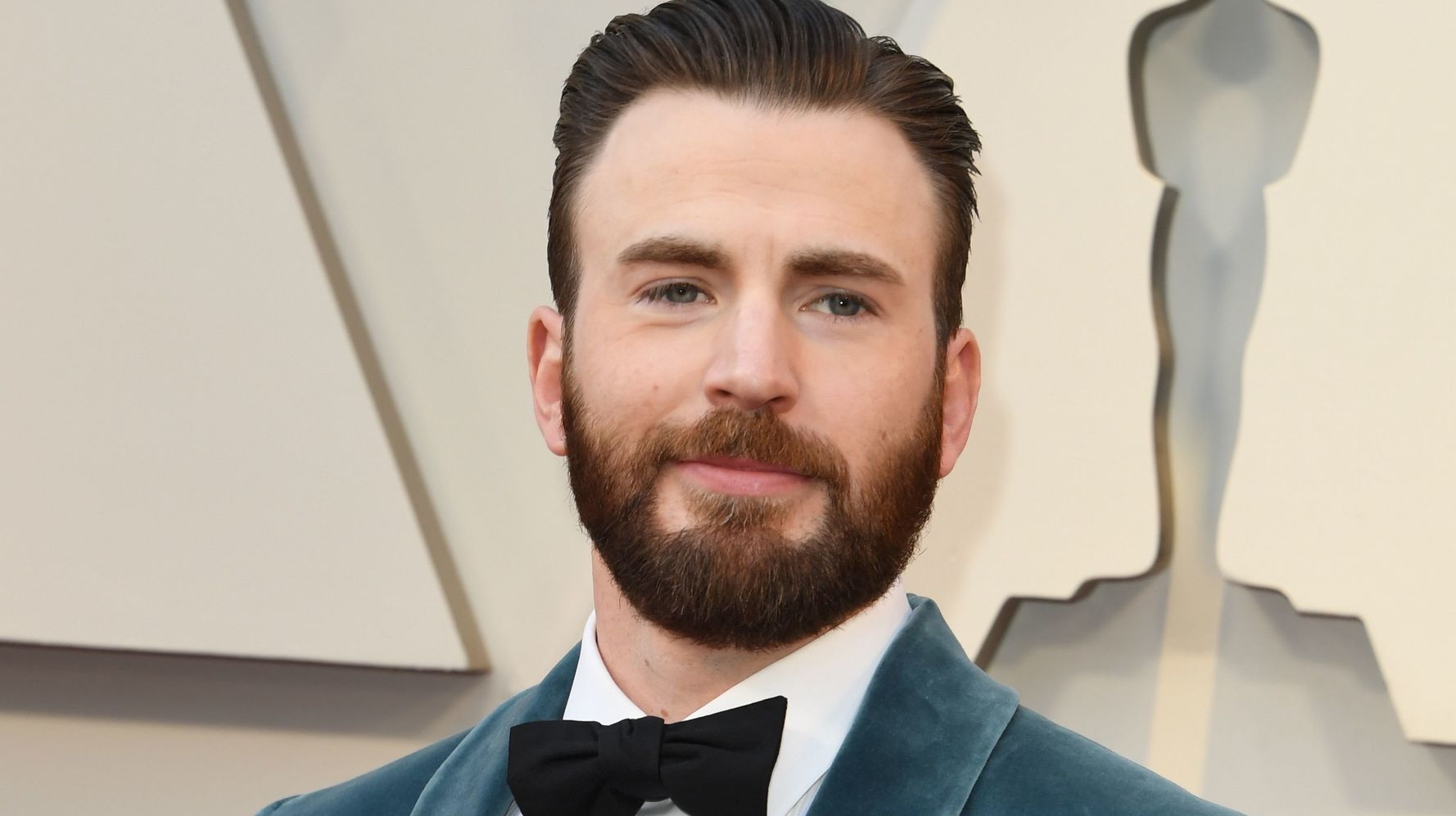 “Avengers” actor Chris Evans says faces would’ve melted at Fox News if former President Barack Obama had ever called himself the “chosen one,” as President Donald Trump did on Wednesday.

Trump made the comments while discussing his trade war with China. He looked to the sky and declared himself “the chosen one” on the issue.

Evans, who played Captain America in the Marvel films, called to mind a famous scene from “Raiders of the Lost Ark” to describe how Fox News would’ve handled Obama making the same comments:

If Barack Obama looked to the sky and said ‘I’m the chosen one’, even as a joke(which this wasn’t), everyone at Fox News would look like they just peeked inside the Ark of the Covenant. https://t.co/bfxkxWkL44

Trump’s “chosen one” claim came on the same day he shared comments on Twitter from someone who hailed him as the “King of Israel.”

Fox News has built of a history of hypocrisy when it comes to how it treats Trump versus how it treated Obama. The same network that excoriated Obama for saying he’d try to have a dialogue with enemy states has lavished praise on Trump for cozying up to dictators, such as North Korea’s Kim Jong Un.

The network also slammed Obama for playing golf, but has been largely silent on Trump, who has golfed at more than two and a half times the rate of his predecessor.