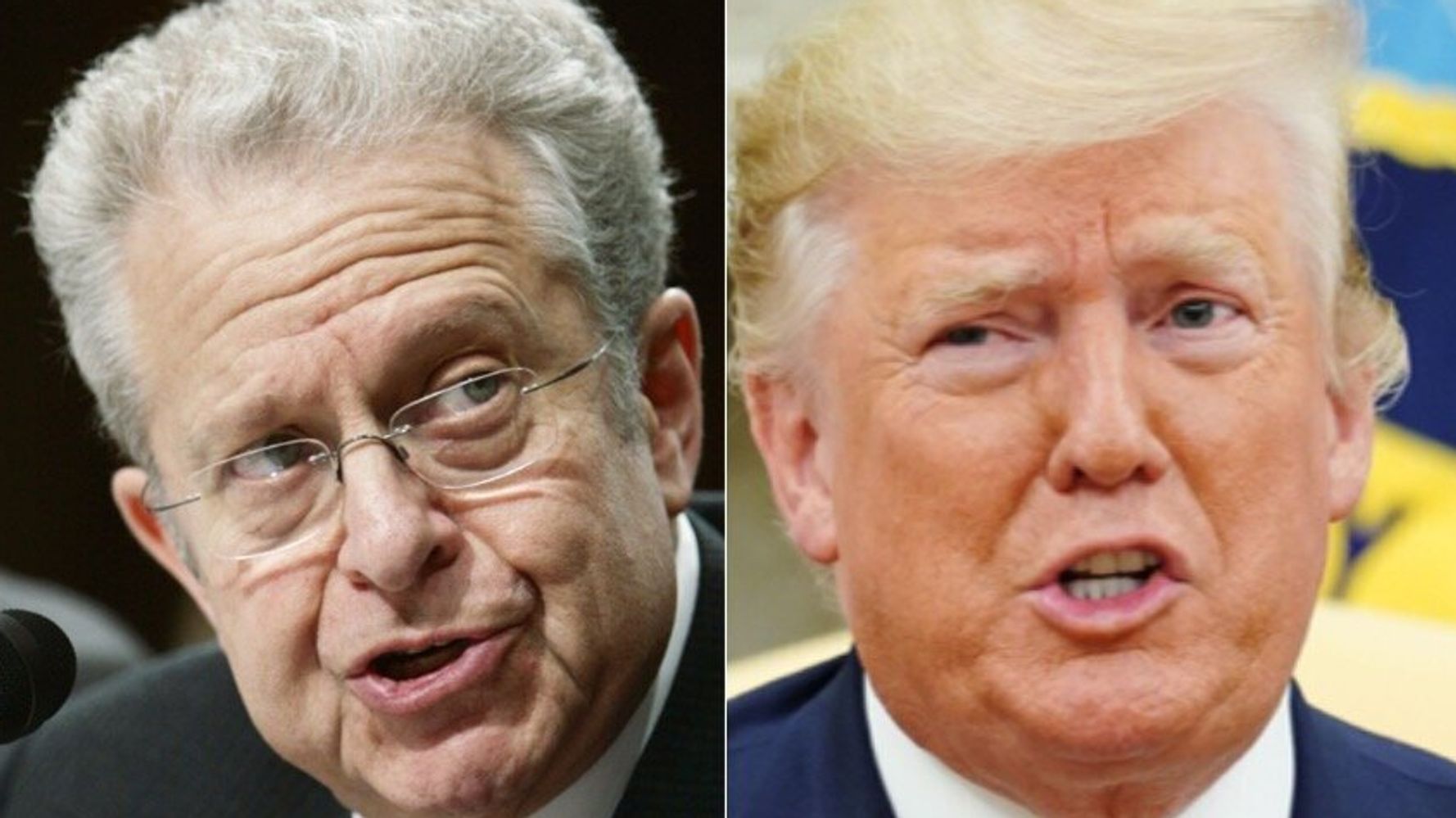 Birthright citizenship, or automatic citizenship to all born in the United States, is enshrined in the 14th Amendment of the Constitution and confirmed by an 1898 Supreme Court ruling, United States v. Wong Kim Ark.

As Tribe noted on Twitter, the 14th Amendment was a direct result of the Civil War, and was ratified to ensure citizenship to former slaves:

This fuxxxng racist wants to reverse the outcome of the Civil War, for God’s sake. Over half a million lives were lost in that sacred cause. If you agree we can’t let this lunatic get away with that, SAY SO!!! If you’re silent, you’re complicit. https://t.co/fX69JyTizE