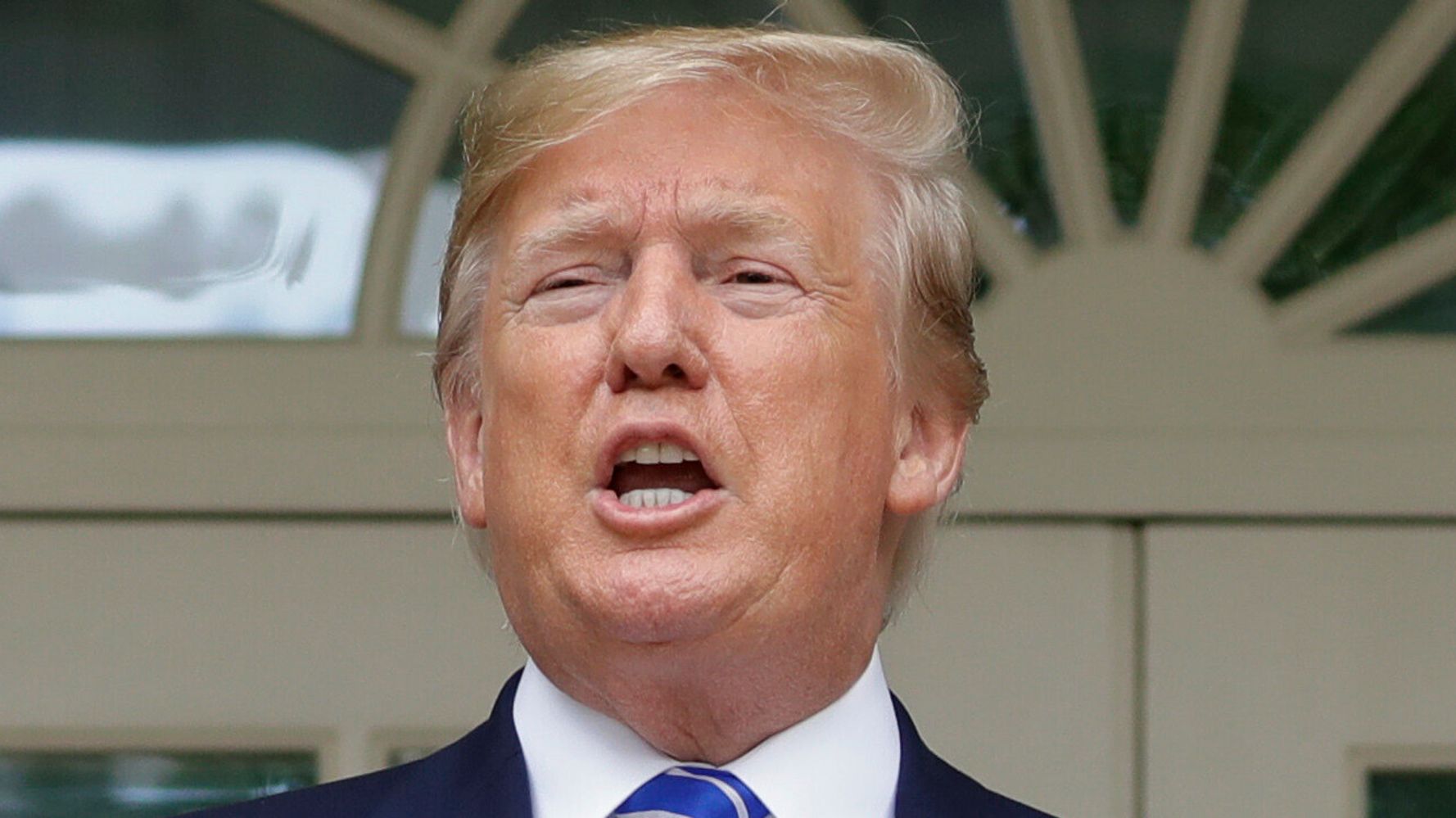 The Cincinnati Enquirer editorial board has taken the unusual step of calling on Donald Trump and his supporters not to turn the president’s upcoming rally in the city “into an embarrassment.”

“Pundits will be watching and waiting for chants of ‘send them/her back’ or some other trope that can be deemed offensive to prove a point and paint our city, state and the Midwest in a negative light,” the newspaper’s opinion editors wrote in an editorial ahead of Trump’s event at the U.S. Bank Arena on Thursday.

“Don’t take the bait. We’re asking you, Mr. President, your supporters and your detractors to set a new example for presidential visits,” it added. “Setting an example not only includes people at the rally or protesting it, but those commenting about it on social media.”

The board wrote that “instead of casting blame and hurling insults at Democrats, the people of the Cincinnati region would appreciate hearing the specifics of the president plan to address urban renewal.”

It encouraged Trump to use his address to delve deeper into the area’s infrastructure issues. And “making U.S. Rep. Ayanna Pressley (D-Mass.) a target once again because you’re in her hometown would not be a good move, Mr. President,” it added. Pressley, a Cincinnati native, is one of the four Democratic congresswomen of color Trump has been attacking in recent weeks.

“We don’t need more inflammatory rhetoric that puts us at one another’s throats,” the paper said. The piece concluded:

Let’s all be on our best behavior and use this opportunity to remind the nation that despite our sometimes stark differences, Cincinnatians are united in wanting to create a more perfect union.