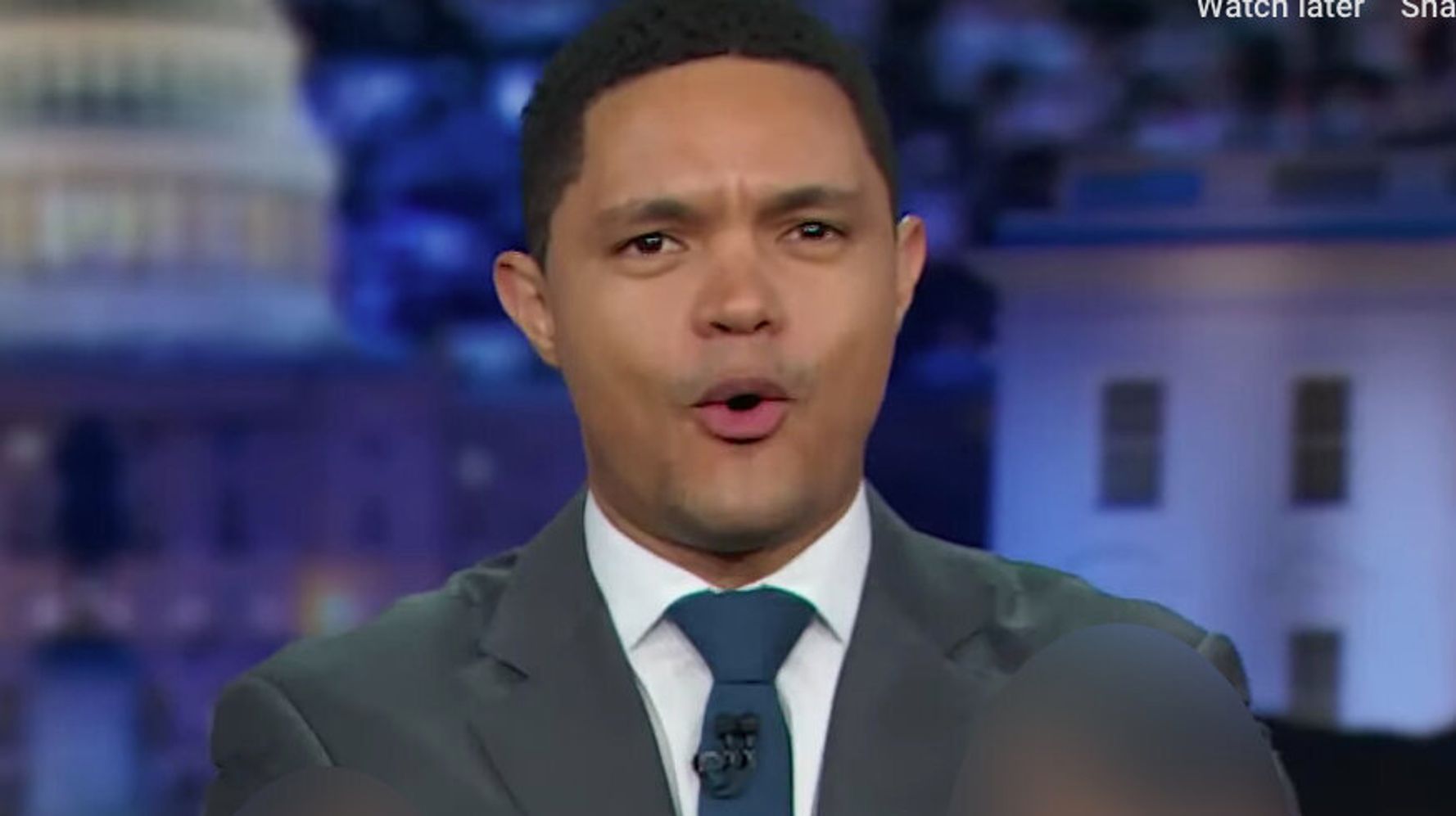 The late night TV verdict on Wednesday’s second Democratic debate is in.

Apparently, it was the one “everybody was waiting for,” said “The Daily Show” host Trevor Noah.

“If last night was a small lower back tattoo, tonight was Mike Tyson’s face,” Noah joked.

Noah was particularly disconcerted when it came to the candidates’ touting of huge financial figures.

“It almost made me miss Donald Trump,” Noah said. “Because when he does math, he just comes on stage like, ‘Folks, we’re going to do numbers. Best numbers, bigger numbers.’ And everyone at home is like, ‘Yeah numbers, I guess it’s numbers.’ You’ve got to find a middle ground.”

Stephen Colbert, the host of “The Late Show” on CBS, corrected candidate Andrew Yang’s claim that the opposite of Trump was an Asian man, like himself, who could do math.

“The opposite of Donald Trump is a black woman who has spellcheck,” Colbert said.