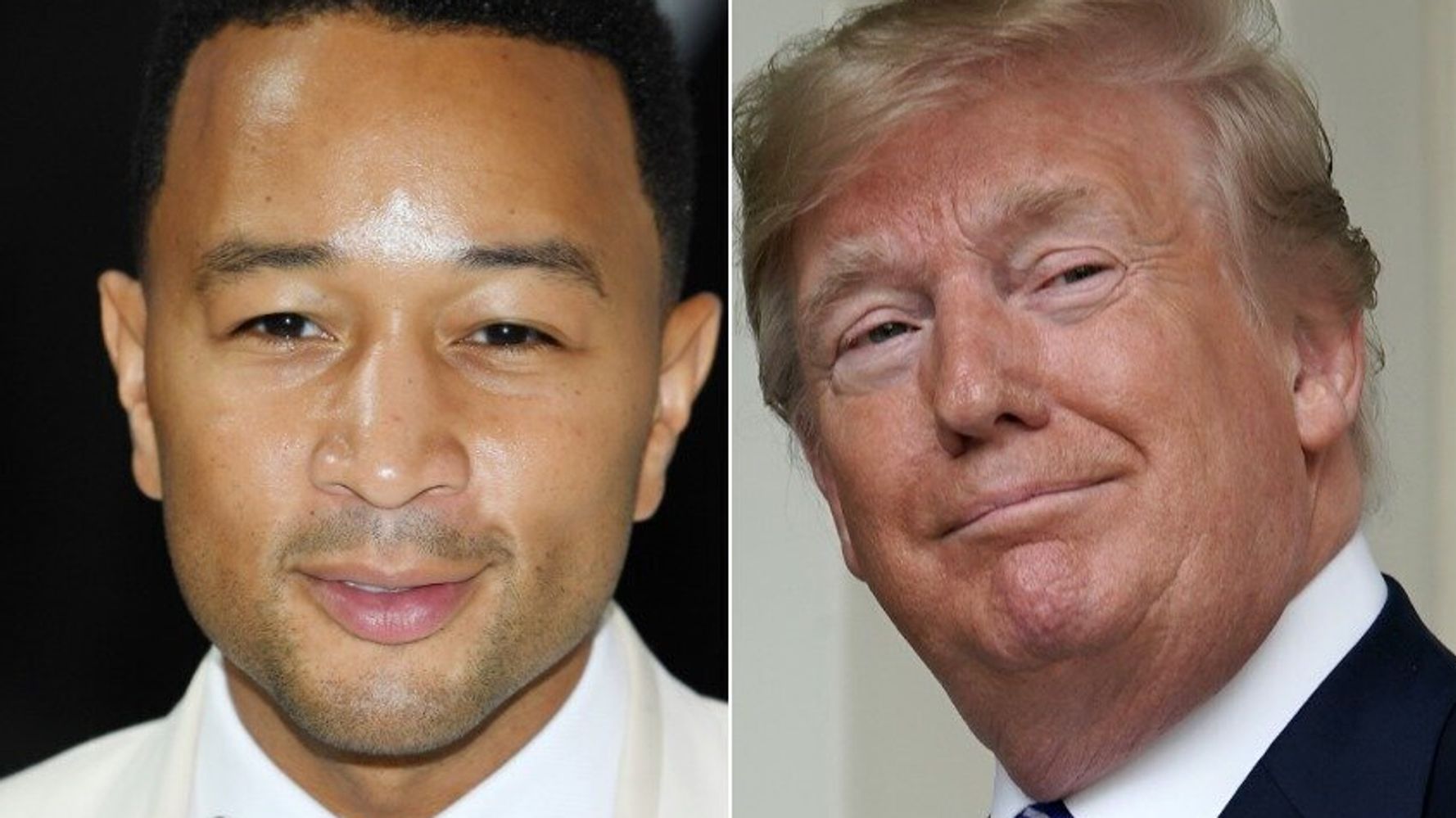 The singer-songwriter on Tuesday night called Trump a “racist prick” and “a piece of shit” in an impromptu West Hollywood sidewalk interview with TMZ.

“Our president is a flaming racist. He’s a piece of shit. He says piece of shit, shit all the time. That’s what he does,” said Legend. “We need to get him out of office.”

There’s a lot that can be done, it’s got over a century of history that created the problems that they have, and we need to focus on making all of our communities better instead of talking shit about our communities just because you’re a racist prick.

“Donald Trump is an evil fucking canker sore on America’s whole landscape, so we need to get him out of office,” Legend continued.