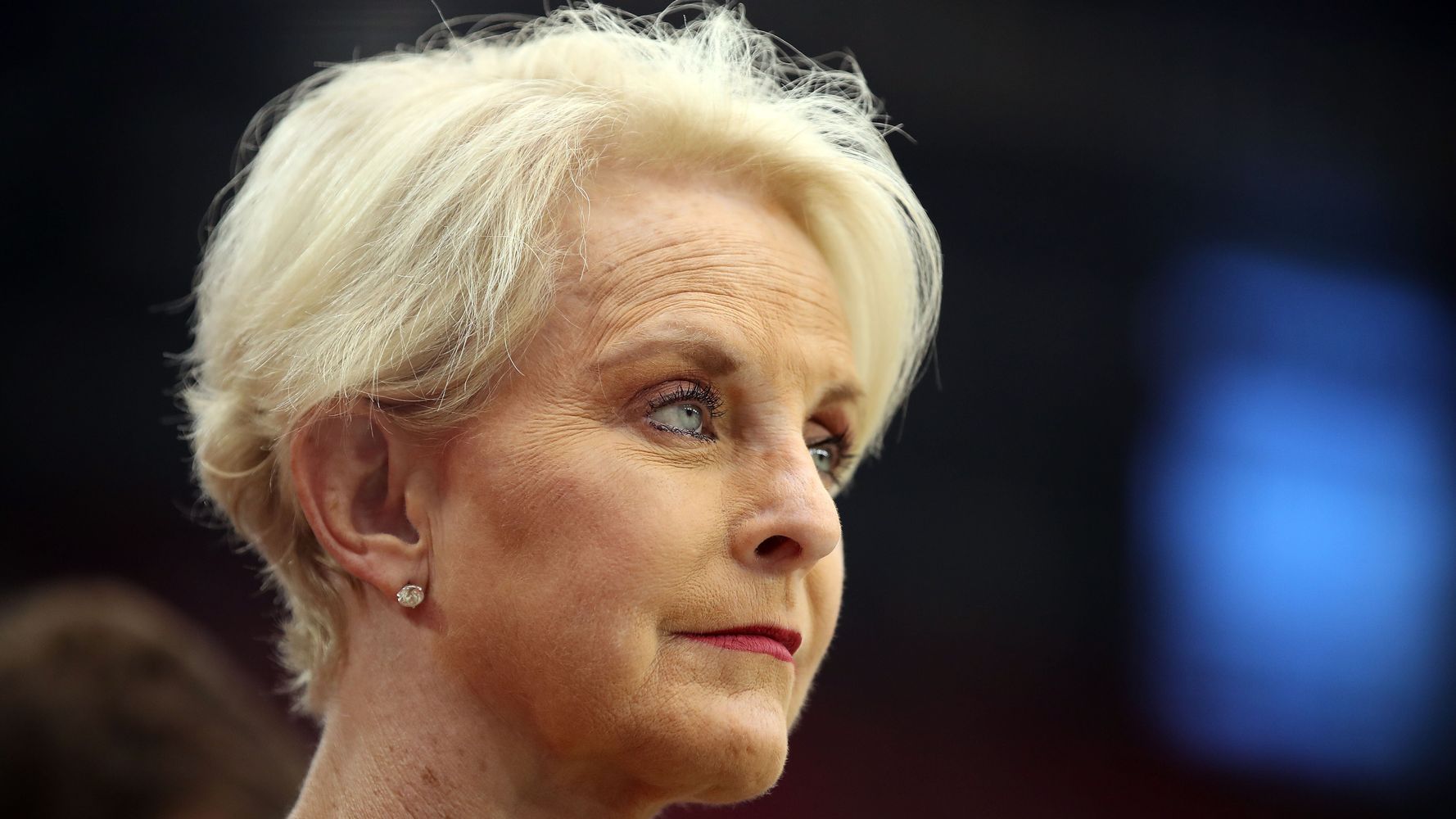 Cindy McCain, wife of late Sen. John McCain (R-Ariz.), said that her husband would have been deeply troubled by the current state of American politics as Republicans continue to defend President Donald Trump against a fast-moving impeachment inquiry.

“I think he would be disgusted with some of the stuff that’s going on,” she CNN’s David Axelrod in an interview that aired Saturday. “I really do. I think he’d be, he’d be railing against what’s going on.”

When the senator was alive, she argued, he made it possible for other GOP lawmakers to stand up to Trump rather than having to stay in line for fear of losing support back home.

“I think John provided a lot of cover for other members, and when he would do it, they could get behind him,” she said. “I’m not seeing a real rudder in the Senate right now in all this.”

John McCain died at age 81 in 2018 after a battle with brain cancer. Though a staunch critic of Trump, the so-called maverick was known for his friendships on both sides of the aisle, and was often able to overcome partisanship in an effort to get things done. At times, that included breaking with his own party, a seemingly unthinkable act for today’s GOP hardliners.

In August ― weeks before Democrats launched their impeachment probe ― Cindy McCain told CNN that before her husband died, he expressed that “he was very frustrated with what was going on,” regarding the overall division in Washington.

In her latest interview, she took issue with Trump’s effort to push unsubstantiated corruption allegations against Joe Biden and his son, calling the former vice president a “lovely man” and saying that it’s unnecessary “to disparage anyone that’s running just because you disagree with them.”

Trump’s attempt to malign Biden, who is running for the Democratic presidential nomination, has become central to impeachment proceedings as Trump pressed Ukrainian President Volodymyr Zelensky in July to launch an investigation into the Bidens. Meanwhile, American military aid to the country was being withheld, raising concerns of a quid pro quo.

However, Trump and his Republican allies have vehemently denied any shady dealings.

While Cindy McCain sympathized with politicians’ concerns about getting reelected if they go against Trump, “at some point, you have to do what you were elected to do and that is represent the country as well as your local people,” she said.

“I know he would be terribly upset by this whole thing,” she added, referring to her husband. “He was upset before he died, he saw what was going on. … Like all of us, I wish he were here. We need him more than ever.”

Trump: US Has Not Yet Agreed to Rollback of China Tariffs

Nikki Haley: White House Aides Asked Me To Undermine Trump To ‘Save The Country’