Conservative ‘Legal Legend’ Rails Against Trump: ‘This Man Terrifies Me’ 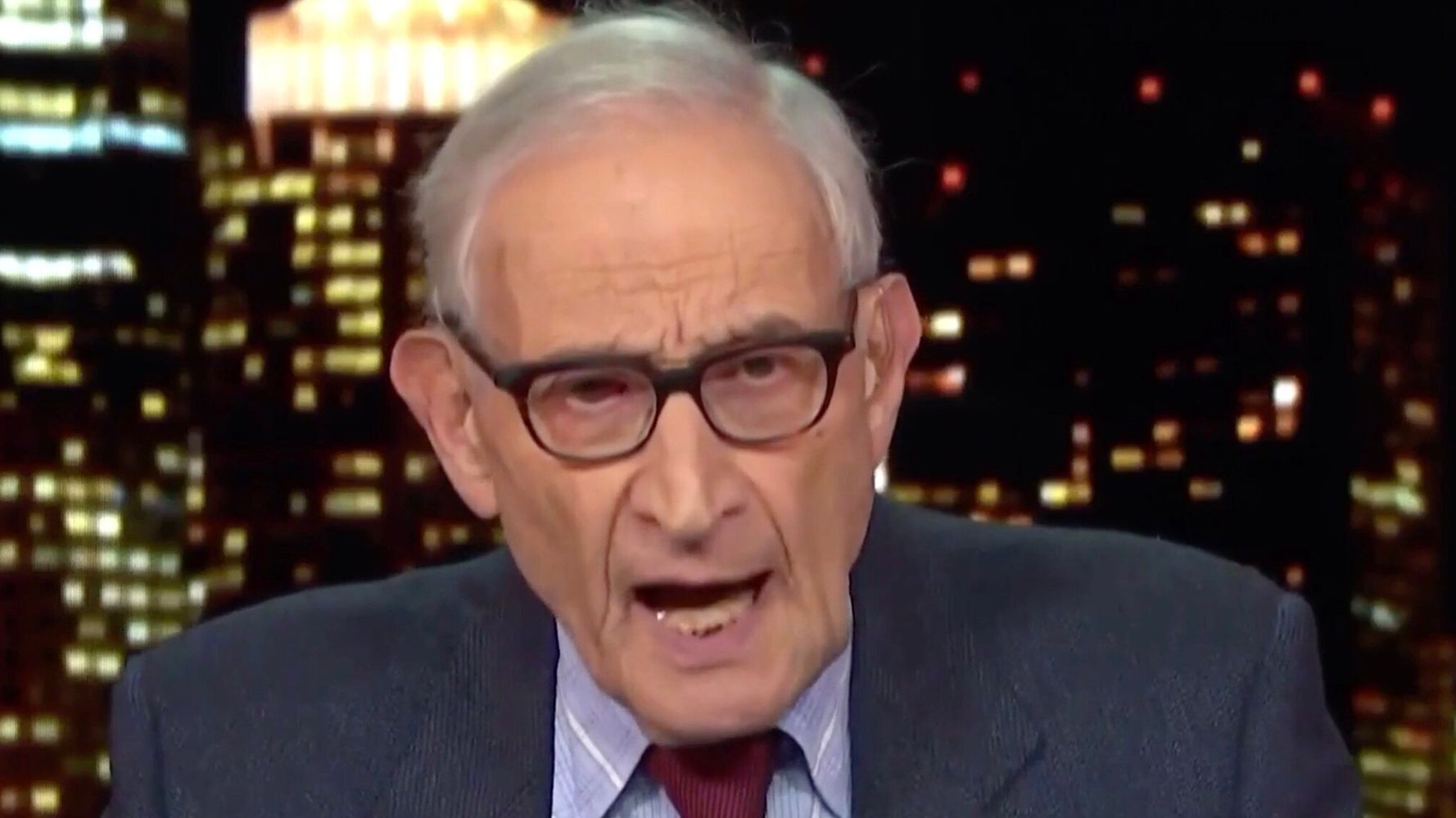 A longtime leading conservative voice slammed President Donald Trump on Thursday as “ignorant and foul-mouthed,” and warned the nation is in a constitutional crisis.

Charles Fried, a constitutional law professor at Harvard University who was solicitor general to President Ronald Reagan, told MSNBC’s Chris Hayes how he fled Czechoslovakia when the Nazis took over and eventually settled in the United States.

“I’ve had a wonderful life here. I love it, as do my children and my grandchildren,” he said. “And this man terrifies me.”

[Trump] says that the Constitution said ― and he said this to a bunch of high school students ― ‘I can do whatever I want, that’s what Article II says.’ Well it doesn’t, any lawyer knows that, any lawyer except maybe [Attorney General] Bill Barr and Mr. Cipollone [White House counsel Pat Cipollone].

Fried warned that Trump’s refusal to cooperate with Congress by blocking officials from testifying has placed the nation in a constitutional crisis.

“They are in contempt,” he said of officials who won’t testify. “Of course, [Trump] is in contempt.”

Hayes called Fried a “conservative legal legend” and asked what his fellow scholars on the right think of Trump.

“They are horrified,” Fried answered.  “It is the very opposite of the great Republicans, like Ronald Reagan, like Dwight Eisenhower. Can you imagine Dwight Eisenhower speaking the way this man speaks? Or Lincoln? Or Teddy Roosevelt? This man is ignorant and foul-mouthed.”

See his full discussion above.