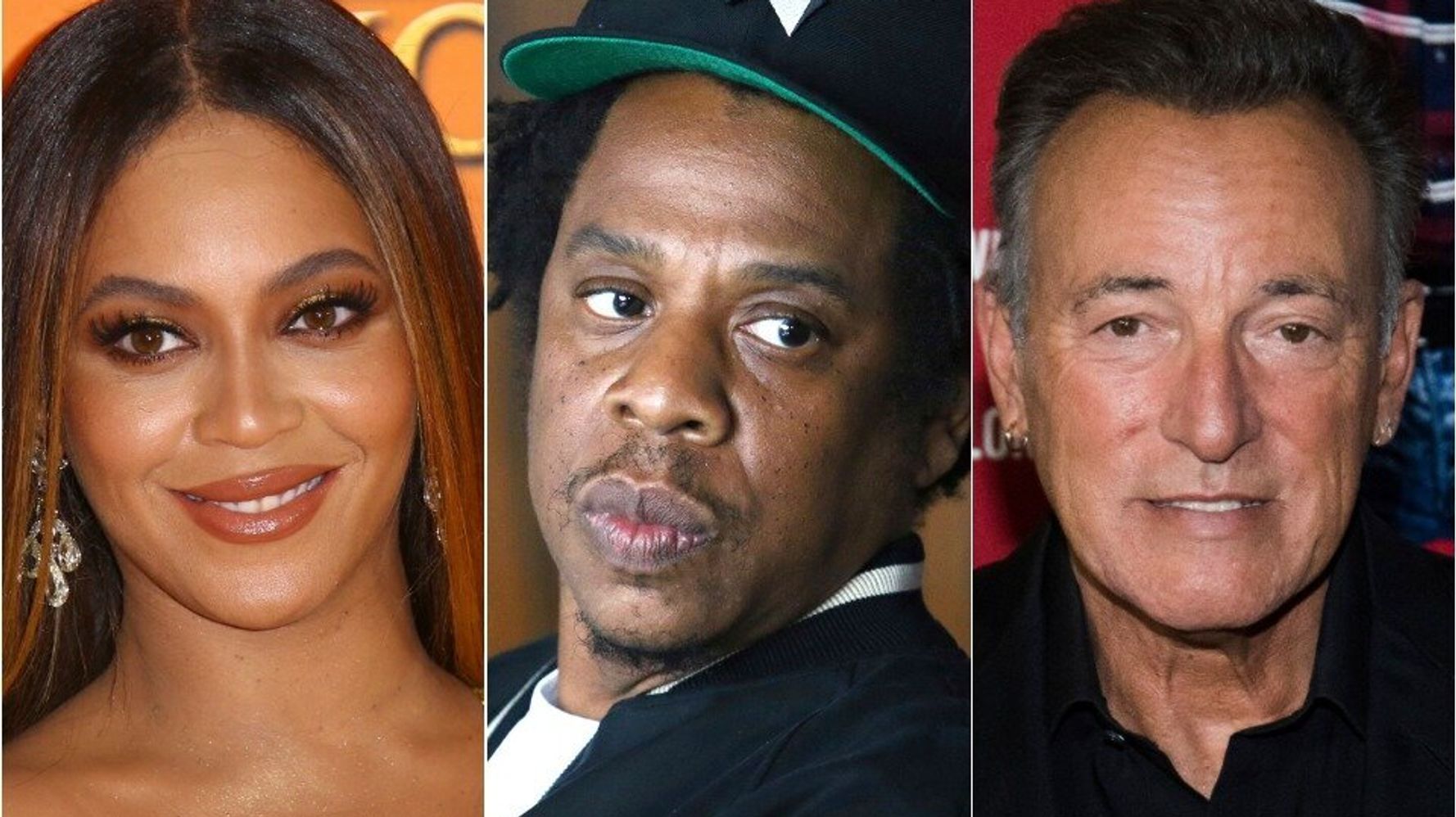 Trump bragged about the size of the crowds he attracted during the 2016 campaign and mocked his then-Democratic rival Hillary Clinton, who had a series of high-profile musicians perform at her events.

“I didn’t need Beyoncé and Jay-Z,” said Trump. “And I didn’t need little Bruce Springsteen and all of these people.”

Trump then claimed, without offering any evidence, that musicians like Springsteen would sing two songs at Clinton’s rallies before leaving and taking most of the crowd, while “she is still talking in front of the same lousy crowd.”

Springsteen has previously said Trump is “deeply damaged at his core,” but predicted he’ll win reelection in 2020.

Jay-Z has called Trump a “superbug.”

Trump’s comments were condemned on Twitter, where one person backed Beyoncé by saying said “it’s time to get in impeachment formation” and another showed support for Springsteen by telling Trump “you’re President of the United States but you’ll NEVER be The Boss.”

Trump has evoked Beyoncé’s name. If he thought Democrats were after jinx Whew. Wait till he meets the Bey-Hive.

Trump named dropped Beyonce and Jay-Z at his rally. Yikes. Don’t get the hive started. The next few hours will be interesting. pic.twitter.com/wP04aOy6K6

[email protected], you don’t deserve Bruce Springsteen. You know why? Because he sings songs of working class heroes who you screwed over. Of broken dreams you’ll never understand due to your entitlement. Of faith in a promised land of hope & dreams (where you aren’t president). https://t.co/0GjzfGwf8U

Conservatives Troll Trump With ‘Photograph’ Of Him And Arrested Giuliani Pals

Conservative ‘Legal Legend’ Rails Against Trump: ‘This Man Terrifies Me’