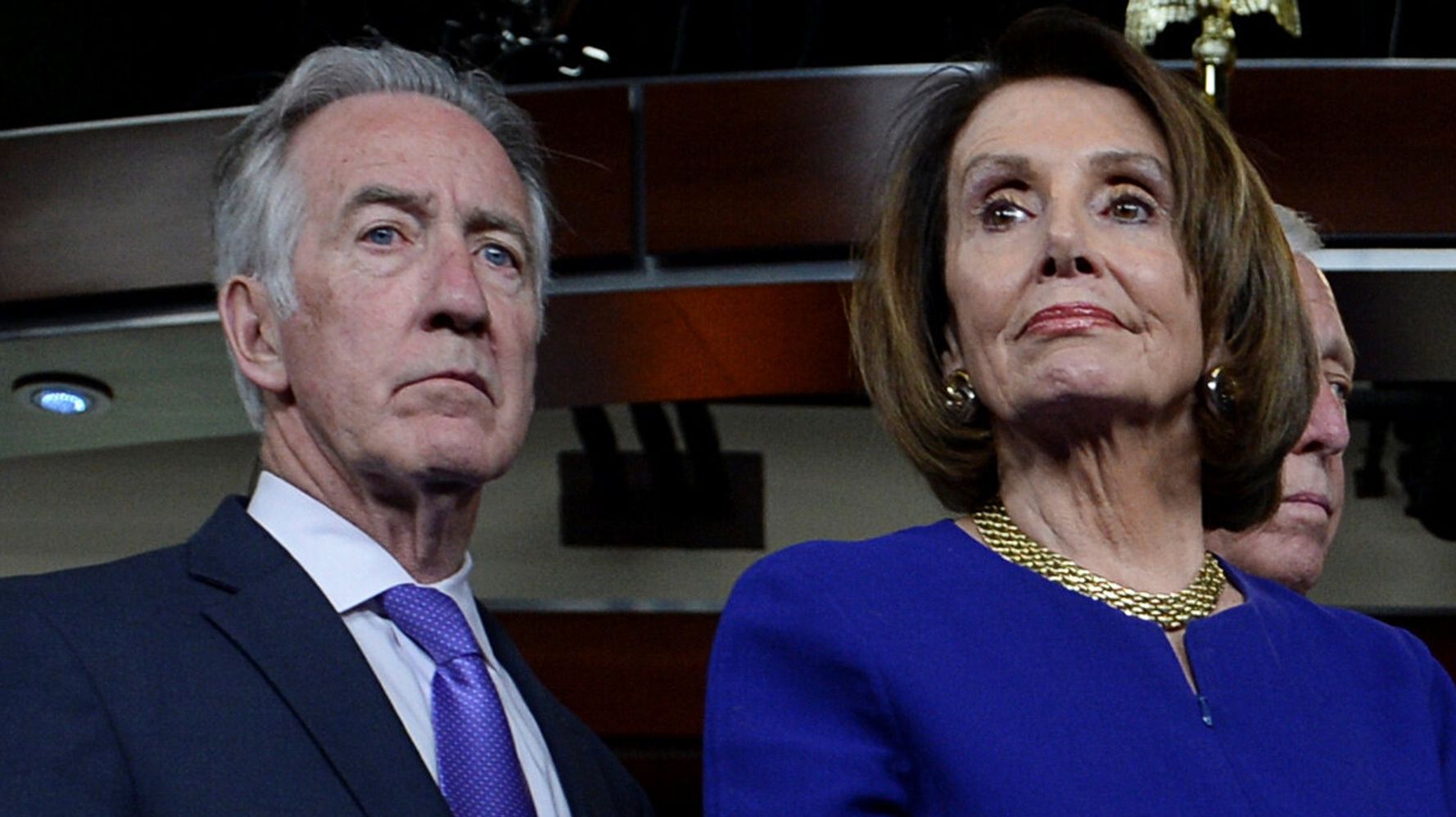 Congressional Democrats didn’t sue the administration for copies of President Donald Trump’s tax returns as quickly as they could have, but they insist they haven’t been wasting time.

The timing of the lawsuit is important because courts are slow and Democrats would like to win the case before Election Day 2020. It’s unclear if that’s going to be possible.

This month, the Democrats’ pace became a big issue in the case itself.

House Democrats filed their complaint in July, and last week they asked U.S. District Judge Trevor McFadden to expedite the proceedings. The Trump administration responded that the Democrats themselves didn’t hurry before, so they can’t ask the court to hurry now.

The House Ways and Means Committee waited three months from the start of the current session of Congress, when it first had the power of federal tax disclosure at its fingertips, to make the initial request for the president’s returns. After the administration denied the request, the committee waited almost another two months before bringing suit.

According to a filing last week from the Justice Department and the president’s personal lawyers, the committee “showed no urgency” and offered “little to no explanation for its leisurely pace.”

“In short, having failed itself to act in an expeditious manner, the Committee cannot now complain about the ‘delays’ inherent in ordinary civil practice, or the investment of time required for careful presentation and consideration of the issues implicated by this case,” Trump’s team argued.

On Monday evening, Democrats disputed the idea that they’ve been slow, offering the fullest defense to date of their strategy for obtaining the president’s tax returns. Previously, House Ways and Means Chairman Richard Neal (D-Mass.) had simply said the committee needed to be deliberative and follow the advice of the House’s lawyers.

In response to the Trump administration’s gripes, House General Counsel Douglas Letter’s team said that most of the delays have been the administration’s fault. First, Treasury Secretary Steve Mnuchin declined to testify before the committee until March, when committee members initially asked him about requesting copies of the president’s tax returns. Mnuchin then took more than a month to decline a formal request and a whole additional week to say no to the subsequent subpoena.

One reason the committee didn’t ask to expedite the case before last week, the House lawyers argued, was that at the end of July it received an “unsolicited communication from a federal employee setting forth credible allegations of ‘evidence of possible misconduct.’” In other words, a whistleblower gave the panel possible evidence of someone interfering with an Internal Revenue Service audit of the president, which could be a pretty big deal.

And the lawyers pointed out that the administration is essentially complaining that Democrats are too slow and too fast at the same time. “Those arguments are inherently contradictory, and are meritless in any event,” they wrote.

There’s no question that dragging things out could be advantageous for the Trump administration, since the president’s tax returns might reveal more evidence of corruption that could spur impeachment proceedings or hurt his standing with voters in November 2020. (He is already the first modern president to refuse to divest from his private businesses, in addition to being the first since before Richard Nixon to keep his returns private.)

But it’s also normal for the Justice Department to want to resolve purely legal issues such as whether the committee has standing to sue before turning to potentially fact-intensive questions such as the actual merits of the case, said Alexander Reinert, a professor at the Benjamin N. Cardozo School of Law. Democrats want to consolidate the schedule, looking at legal and fact issues simultaneously, while Trump’s team wants more briefings and more hearings.

“Threshold questions of justiciability, standing, jurisdiction ― those are extremely important and need to be addressed at the outset,” Reinert said.

The law in question seems very clear: It says that if Ways and Means or another tax committee asks the Treasury Department for someone’s taxes, then the department “shall” hand over the material. But the Trump administration insists that congressional Democrats don’t have a legitimate legislative purpose ― which courts have said is a necessity for a congressional investigation ― and that they merely want to embarrass the president.

Democrats say their request for Trump’s taxes easily clears the bar for legitimate use of  Congress’ oversight powers. Since the Democrats took control this year, Ways and Means members have stressed that they won’t necessarily publicize Trump’s tax returns if they obtain them.

Jeff Hauser, director of the Revolving Door Project, an anti-corruption initiative affiliated with the liberal Center for Economic and Policy Research, said Democrats would have a stronger case if they’d filed lawsuits to enforce more than a few of the dozen-plus congressional subpoenas that the Trump administration has defied.

“Democrats flooding the zone in the D.C. Circuit with subpoena litigation would convince judges that the situation is exceptional and requires an unusually expeditious response,” Hauser said.