Deutsche Bank Has Information Related To Probe Of Trump Finances 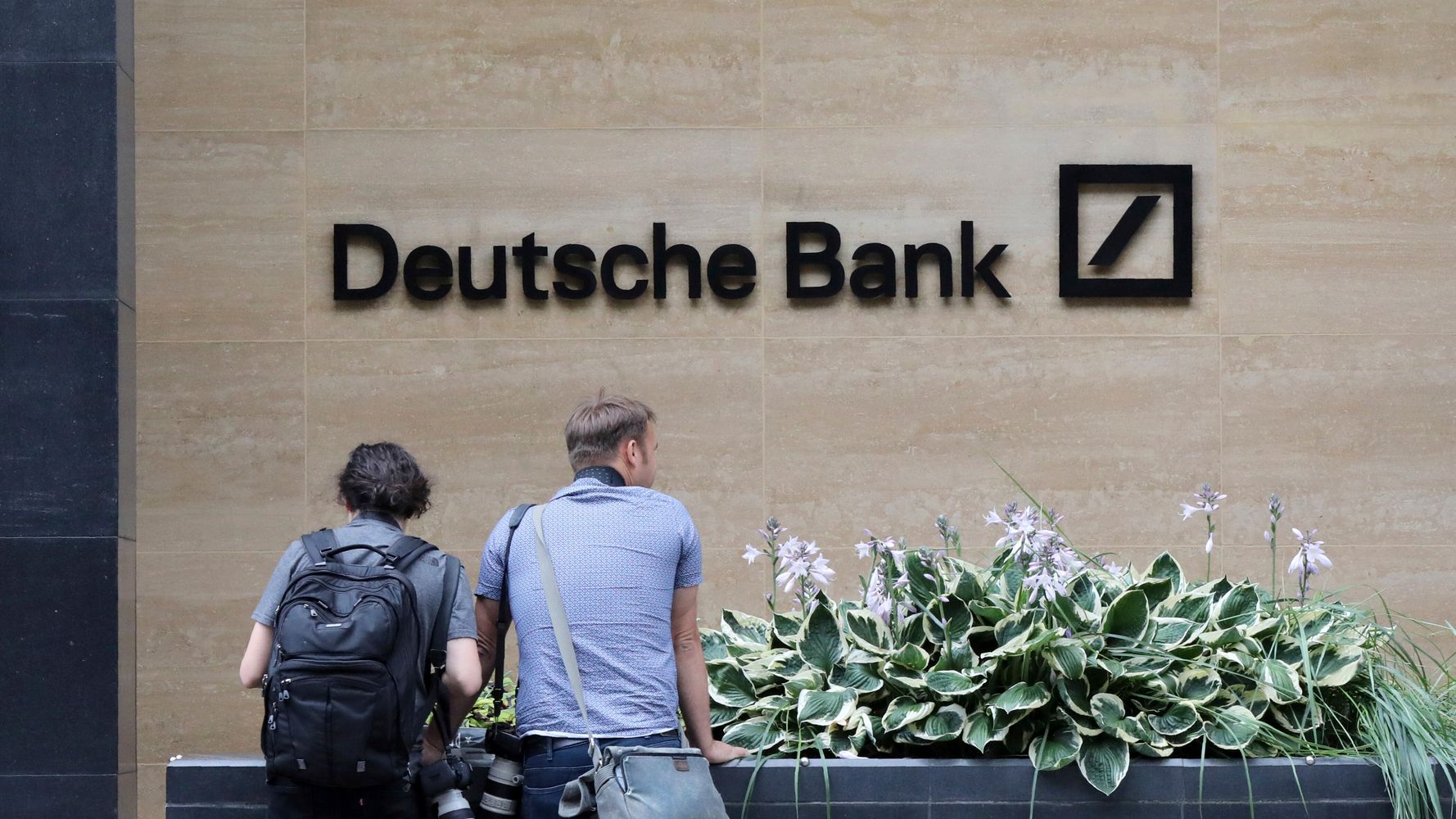 NEW YORK (AP) — President Donald Trump’s longtime bank revealed Tuesday that it has tax records Congress is seeking in its investigation of the president’s finances.

Deutsche Bank said in court papers it has tax returns responsive to a subpoena sent this year, in which Congress asked the bank for a host of documents related to Trump and his family.

Trump has long declined to release his tax returns and wants to block two House committees from getting the records, calling their document requests unlawful.

A federal appeals court ordered Deutsche Bank to say whether or not Trump’s tax returns were in its possession after an attorney for the bank refused to answer that question during a hearing last week.

The bank, in its court filing Tuesday, blacked out the name of the person or people whose tax records it had, citing privacy rules. It said it also has tax records “related to parties not named in the subpoenas but who may constitute ‘immediate family'” of individuals named in the document request.

Messages were left with a Deutsche Bank attorney seeking comment on the filing.

Deutsche Bank has lent Trump’s real estate company millions of dollars over the years. Lawmakers have said they are seeking the banking records as they investigate possible “foreign influence in the U.S. political process.”

Trump and three of his children sued to stop the House Financial Services and Intelligence committees from getting the records on the grounds that the requests were overly broad and unconstitutional.

The 2nd U.S. Circuit Court of Appeals indicated last week it would take a hard look at the legality of the subpoenas.

The court is considering an appeal from a lower court’s decision this year to allow the subpoenas to proceed. U.S. District Judge Edgardo Ramos said in that case that Trump and his companies are “highly unlikely” to succeed in challenging them.