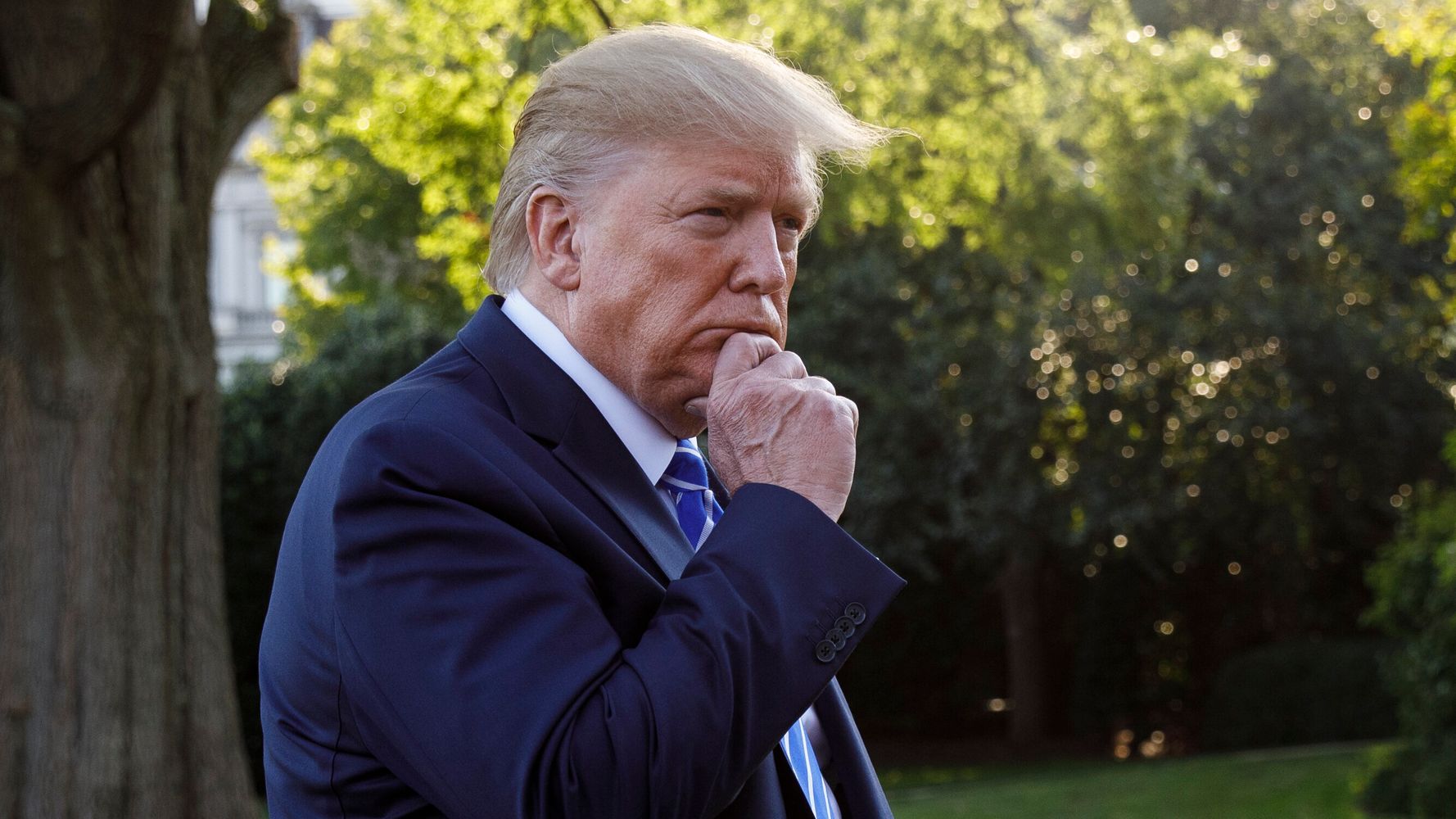 Congressional Democrats plan to open an inquiry into claims that President Donald Trump was involved in hush money payments to two women during the 2016 election, according to a report Monday evening in The Washington Post.

The outlet, citing people familiar with the plans, notes that the House Judiciary Committee may soon hold hearings with witnesses linked to the payments as early as October when lawmakers are back from their summer recess. The probe would focus on payments made to adult film star Stormy Daniels and former Playboy model Karen McDougal. Both women claim they had affairs with the president before he was elected, but were paid off in 2016 by people linked to the Trump campaign so their stories wouldn’t damage his bid for the White House.

The White House did not immediately reply to HuffPost’s request for comment on the reports. Jay Sekulow, the president’s personal attorney, told the Post that Trump did not engage in any “campaign violations.”

The payment to Daniels was arranged by Trump’s longtime attorney and former fixer, Michael Cohen, who is currently serving a three-year sentence for campaign finance charges and other crimes. During his trial, Cohen testified that Trump ordered him to pay $130,000 in hush money to Daniels. He later told Congress that he was reimbursed by Trump after he was elected to office, showing lawmakers two copies of checks that Cohen received, including one signed by the president himself.

Cohen also helped broker a deal between McDougal and the parent company of the National Enquirer, American Media Inc., to pay her off as part of a “catch and kill” effort.

Trump has denied the affairs took place and distanced himself from the payments, at times saying he didn’t even know about them. His attorney, Rudy Giuliani, later said he reimbursed Cohen but “didn’t know the specifics” of the payments.

However, Cohen told prosecutors during his trial that he had blind loyalty to the president at the time and was being sentenced because of it, noting that he was “going to jail in part because of my decision to help Mr. Trump hide that payment from the American people before they voted a few days later.”

A judge said in July that the federal investigation into Cohen and any potential campaign finance violations was closed. But the Post notes Democrats believe there is enough evidence to begin their own probe and potentially name the president himself as a co-conspirator in the crimes that resulted in Cohen’s sentence. Any potential wrongdoing would only further Democratic efforts to bring articles of impeachment against Trump and build on what special counsel Robert Mueller said were five instances of potential obstruction of justice during the investigation into the 2016 election.

Should lawmakers open their own inquiry, they may consider speaking with AMI chief executive David Pecker, a longtime friend of the president, the Post reported.

More than 130 House Democrats have called for an impeachment inquiry, but Speaker Nancy Pelosi (D-Calif.) has continued to resist such calls. Last month, Pelosi said once again that the public didn’t yet support impeachment, saying that Congress’ role was to be “unifying and not dividing.”

“If and when we act, people will know he gave us no choice,” the speaker told fellow lawmakers several weeks ago, per a report by the Associated Press.