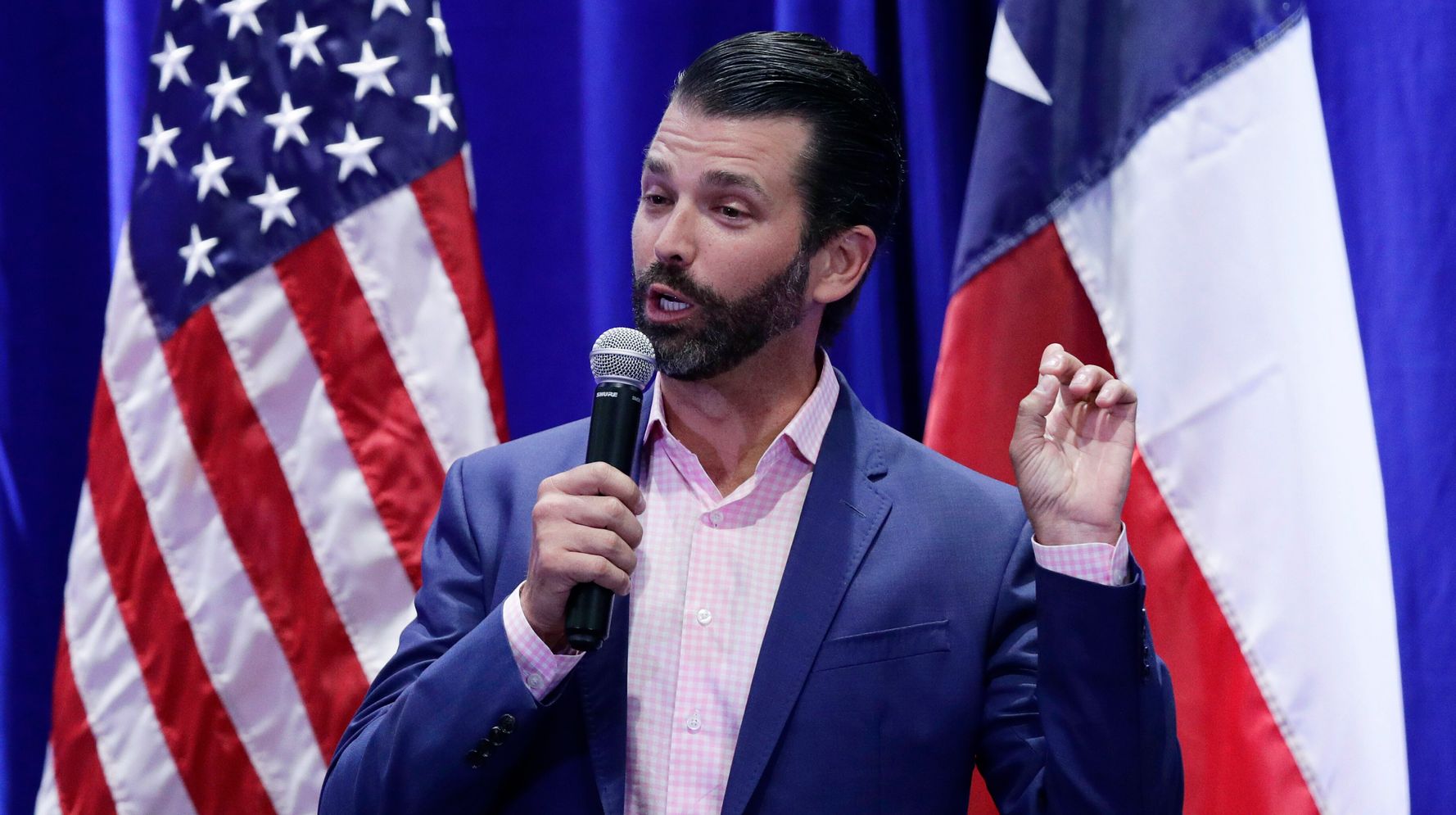 The department’s confirmation came on Sunday as part of a court filing with a newly unredacted line that Chief Judge Beryl Howell of the U.S. District Court in Washington, D.C., ordered revealed last week. It was filed by Associate Deputy Attorney General Bradley Weinsheimer.

JUST IN: DOJ confirms that Don MCGAHN and Donald Trump Jr. did not testify before the Mueller grand jury. It’s part of a newly unredacted line in a recent filing ordered up by Judge Howell in DC federal court: pic.twitter.com/ahFsjzQqxg

In Howell’s opinion last week, she said that Justice Department attorneys improperly redacted the filing last month to prevent the House from discovering the identities of two witnesses who didn’t testify in front of the grand jury. Howell noted in the opinion that Trump Jr. and McGahn were not subpoenaed.

“The Special Counsel’s reasons remain unknown,” Howell wrote. “The reason is not that the individuals were insignificant to the investigation. To the contrary, both of the non-testifying individuals named in paragraph four figured in key events examined in the Mueller Report. Assessment of these choices by the Special Counsel is a matter for others.”

The redacted court filing is part of a legal battle over Attorney General William Barr’s refusal to give the House of Representatives the grand jury information that was redacted in Mueller’s full report. The former special counsel’s office investigated Russian interference in the 2016 presidential election and potential obstruction of justice into that investigation by the president.

During a congressional hearing on the report, Mueller was asked if Donald Trump Jr. asserted that he would plead the Fifth Amendment if called to testify before the grand jury. The former special counsel would not say, though his report did include witnesses saying so. The report also said Trump Jr., who was at the infamous 2016 Trump Tower meeting with Russian officials, declined a voluntary interview.

Mueller’s long-awaited report heavily relied on McGahn, who agreed to be privately interviewed for the investigation, and who witnessed many instances of potential obstruction. According to the special counsel’s investigation, Trump allegedly tried to get McGahn to fire Mueller, and later pressured McGahn to deny that such a request occurred.

Mueller did not to come to a legal conclusion about whether Trump obstructed justice.

McGahn’s attorney Bill Burck told Politico on Sunday that because his client was willing to be interviewed by special counsel prosecutors, he did not need to go before a grand jury.