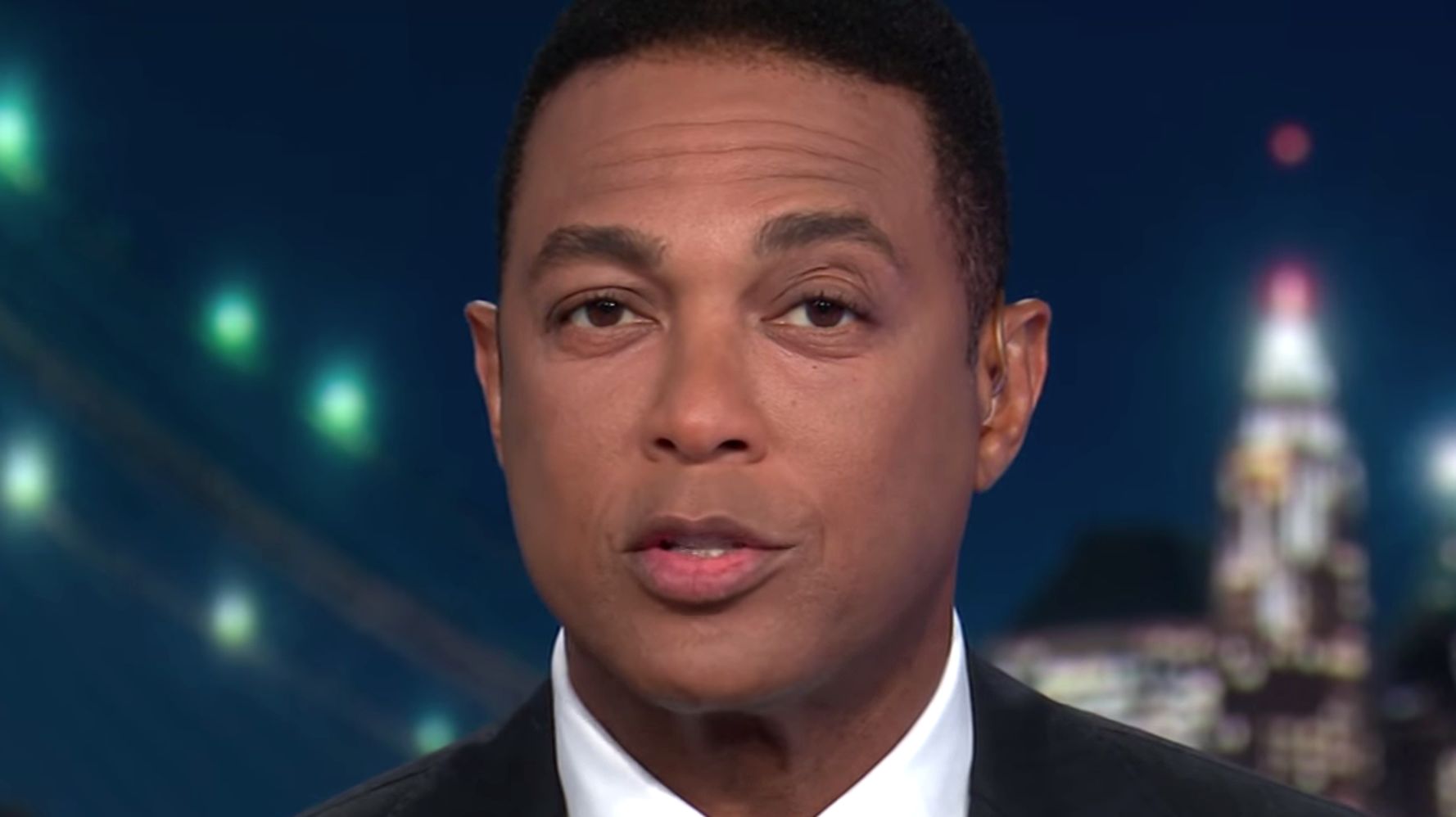 CNN’s Don Lemon on Thursday joined the chorus of critics of President Donald Trump who have accused him of trying to make the weekend’s mass shootings in El Paso, Texas, and Dayton, Ohio, all about himself.

Lemon aired footage from September 2016 in which Rev. Faith Green Timmons of the Bethel United Methodist Church cut into the then-GOP candidate’s speech in Flint, Michigan, to demand he stop using it to attack his Democratic rival Hillary Clinton.

Trump, predictably, later attacked the pastor and called her “a nervous mess.”

“However, he is not always courteous in sacred places and very often steps on his own message,” said Lemon, pointing to Trump’s June rant about House Speaker Nancy Pelosi (D-Calif.) in a sit-down with Fox News’ Laura Ingraham at the 75th anniversary of the D-Day landings.

Trump “just doesn’t get it,” said Lemon. “There’s a time and place to trash opponents, or brag about the size of crowds at rallies and events. There’s also a time to be presidential.”

“The video does not lie,” says @DonLemon on video of Trump at the hospital in El Paso, bragging about the crowd size of a past rally. “Trump, who is supposed to be showing empathy for the victims of mass shootings, shows that he cares only about himself, and it is caught on tape” pic.twitter.com/luYIfIbP6H