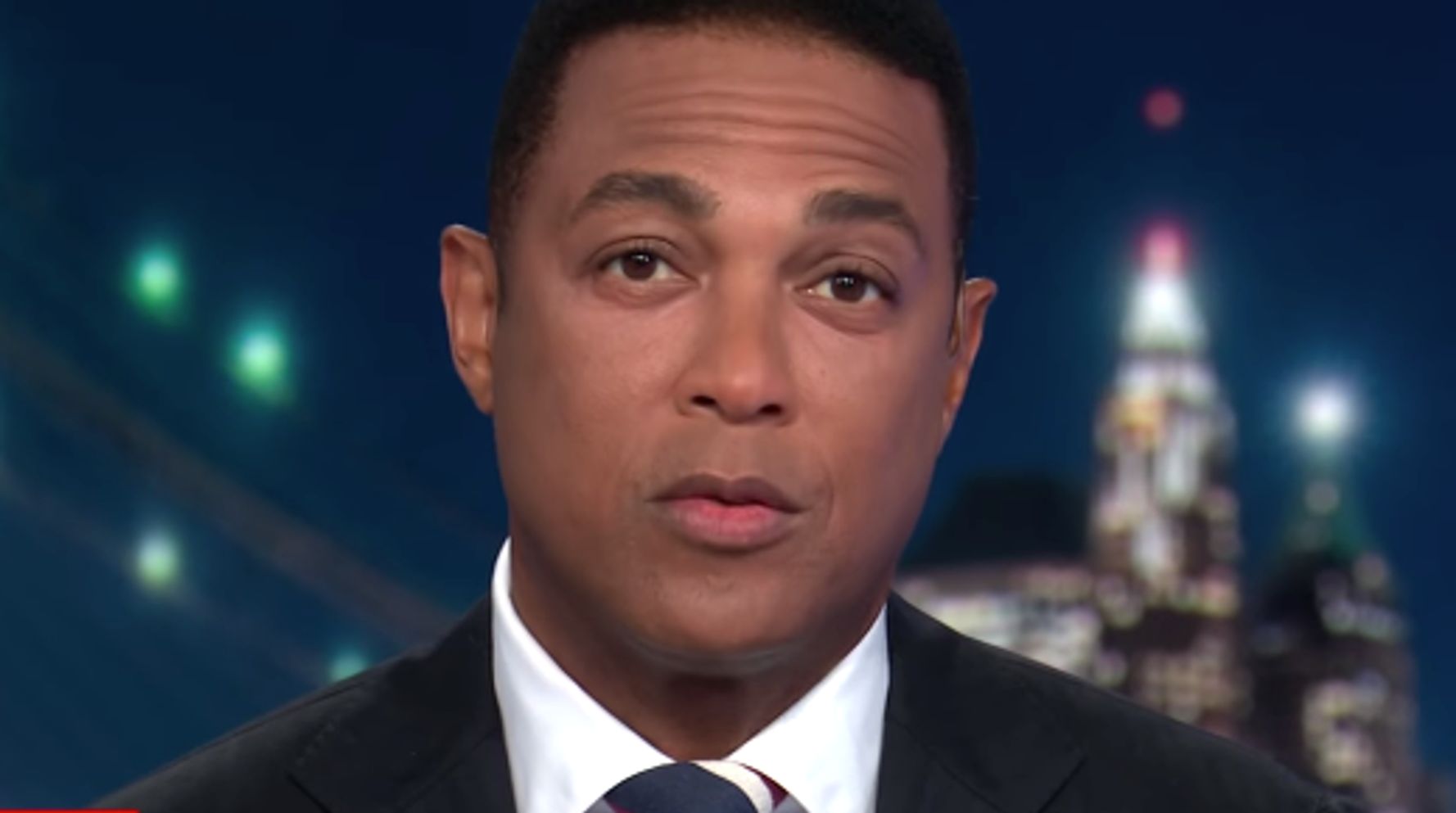 On Wednesday, the host of “CNN Tonight” noted how White House social media director Dan Scavino Jr. had boasted on Twitter soon after Trump’s visit to Dayton’s Miami Valley Hospital that the president had been “treated like a rock star”:

..The President was treated like a Rock Star inside the hospital, which was all caught on video. They all loved seeing their great President!

“A rock star?” asked Lemon. “How can you boast about that in this context? It would be hard to be more tone-deaf than that, more insensitive, right? Wrong.”

“It’s not about you. It’s not about you. For once. At least today,” said Lemon. “But we know it’s all about this president. Especially when he’s aggrieved, his feelings hurt by things he saw on TV. So when the president had a chance to speak publicly on this sad day in El Paso, a city in mourning, after a racist mass murder, he used his time to brag about himself and trash some Democrats.”