Don Lemon Warns: Donald Trump ‘May Be Stronger Than You Think’ 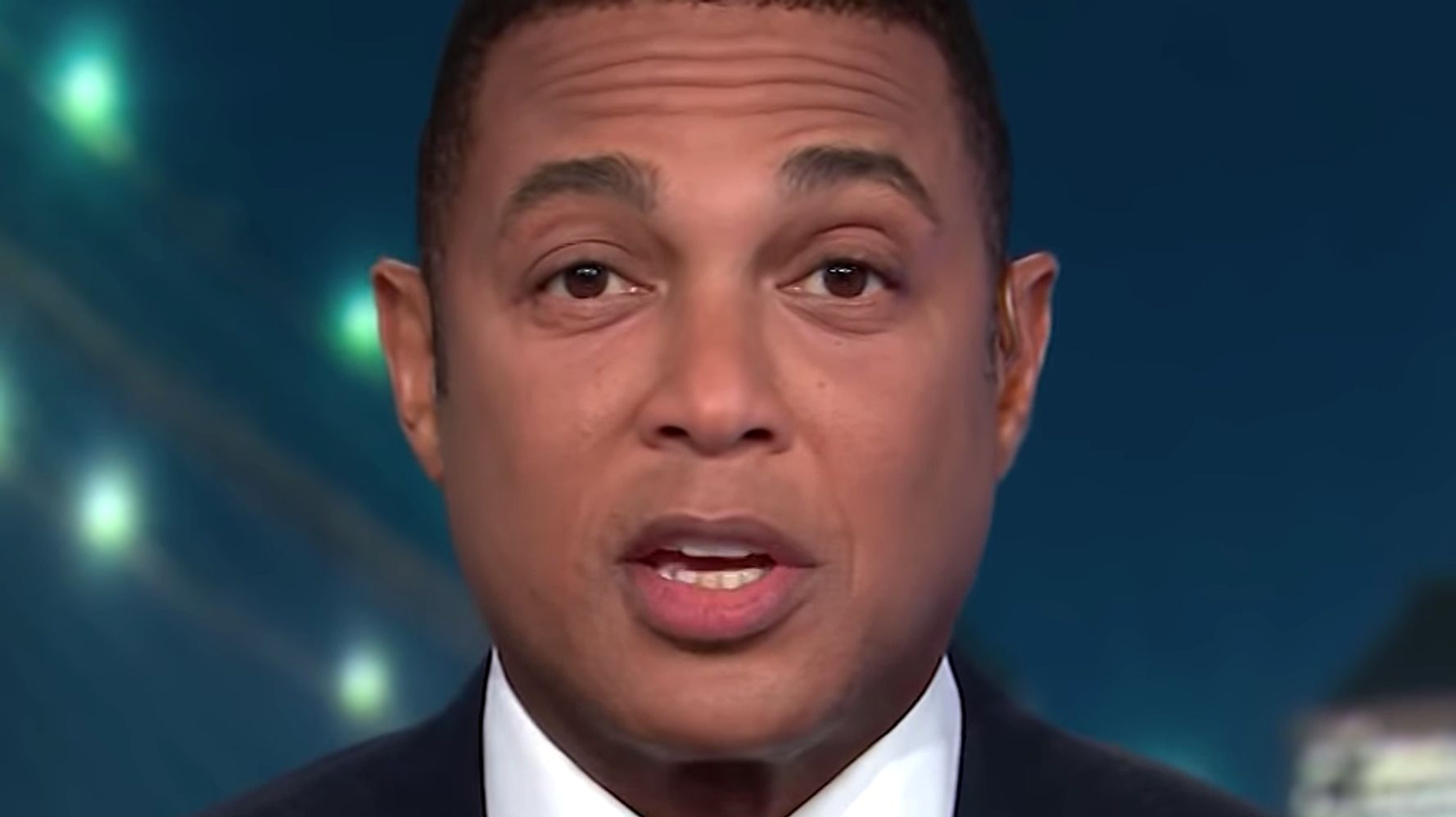 Don Lemon on Friday explained how it may not be a foregone conclusion that President Donald Trump will end up being impeached over the Ukraine scandal.

The host of “CNN Tonight” broke down the latest developments in the impeachment inquiry into Trump and declared that “in Trump World, that’s not actually a bad week.”

“The House voted to advance the impeachment inquiry but the president managed to keep Republicans in line, not losing a single one and even gaining two Democrats from districts that he won in 2016,” Lemon noted.

“The president’s campaign manager says that they had a $3 million haul on the day of the House impeachment inquiry vote,” he added. “And with Americans pretty much split right down the middle on whether he should be impeached and removed from office, this president may be stronger than you think.”