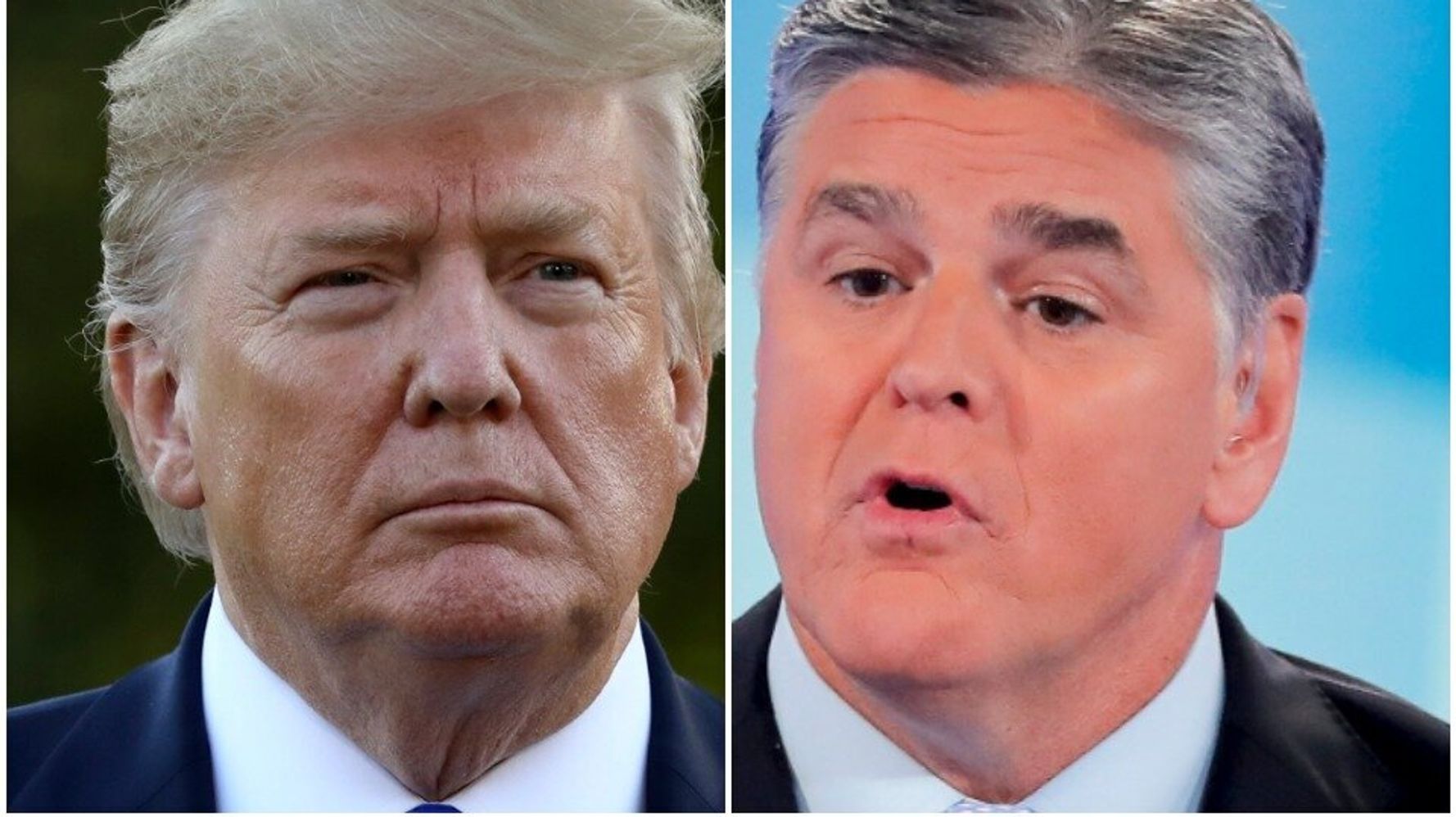 Trump asked on Twitter if anyone had noticed how the top shows on cable “are those that are Fair (or great) to your favorite President, me!” He then congratulated Hannity for having the most watched cable news show.

But in his praise of Hannity, who often stumps for Trump on TV, the president wrote “the number one shoe” instead of “show.”

Has anyone noticed that the top shows on @foxnews and cable ratings are those that are Fair (or great) to your favorite President, me! Congratulations to @seanhannity for being the number one shoe on Cable Television!

🤣Hannity may be the number one “shoe” watched by the gunk that sticks to the bottom of its sole.

But the collective viewership on news *shows* that report the TRUTH about @realDonaldTrump FAR EXCEEDS Hannity’s deceitful spin.😎 pic.twitter.com/l5UNY5x3Kn

He may be the number one shoe, but Sean Hannity has no sole.