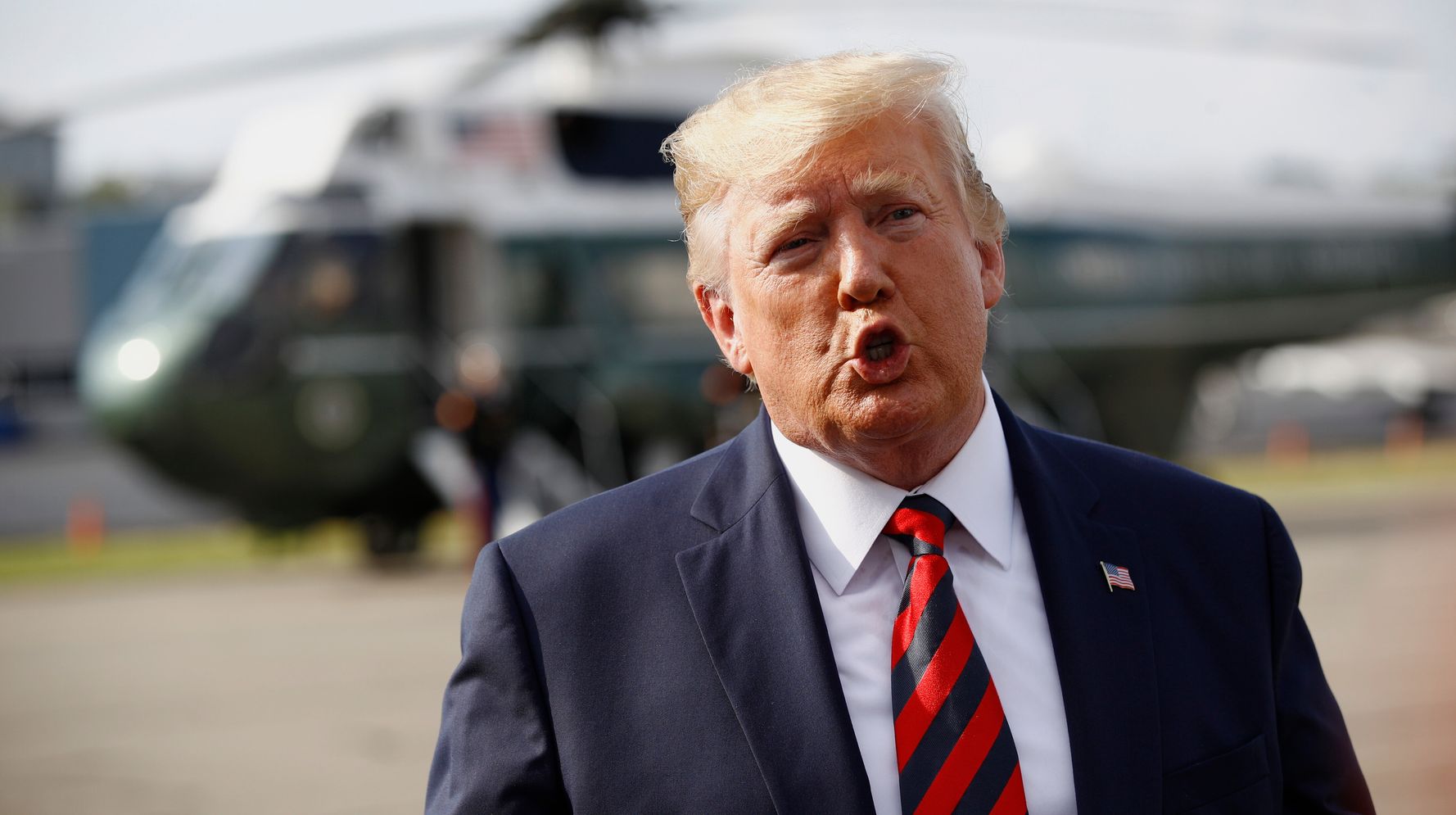 President Donald Trump tweeted Tuesday that he’s canceling a meeting with Danish Prime Minister Mette Frederiksen after finding out she thinks his proposal to buy Greenland is “absurd.”

Trump is scheduled to visit Denmark, which maintains Greenland as an autonomous territory, in two weeks. But since Frederiksen has “no interest in discussing the purchase of Greenland,” he wrote, he’s postponing his meeting with her.

Denmark is a very special country with incredible people, but based on Prime Minister Mette Frederiksen’s comments, that she would have no interest in discussing the purchase of Greenland, I will be postponing our meeting scheduled in two weeks for another time….

Trump didn’t express any ill will toward Frederiksen and thanked her for “being so direct.”

….The Prime Minister was able to save a great deal of expense and effort for both the United States and Denmark by being so direct. I thank her for that and look forward to rescheduling sometime in the future!

Trump confirmed Sunday that he was seriously weighing whether the U.S. could buy Greenland, an ice-covered island situated between the Arctic and North Atlantic oceans. The Wall Street Journal reported last week that he’d been discussing the idea with White House counsel.

The news was baffling to many U.S. and world leaders, and especially to those in Denmark.