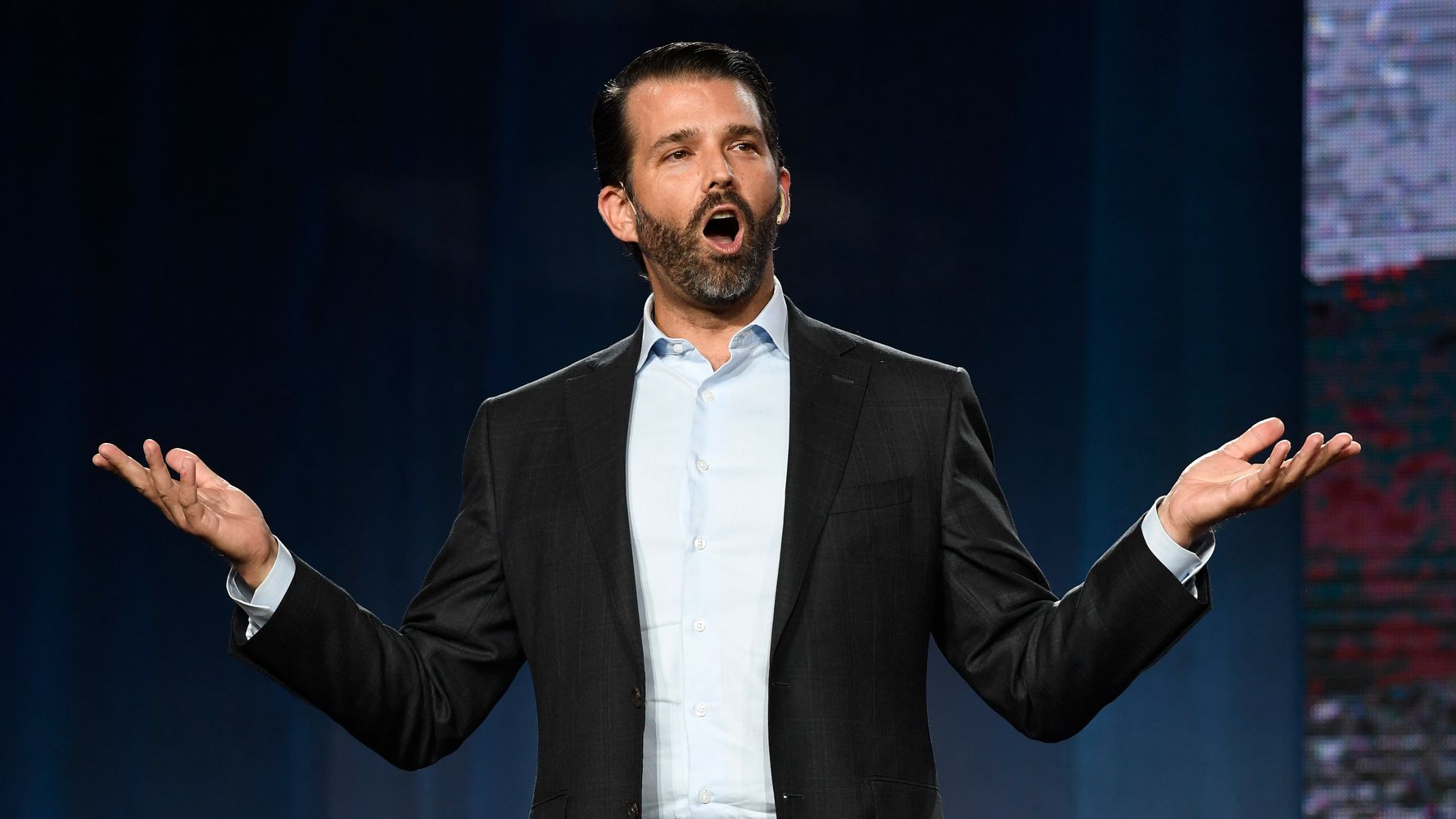 In the wake of two mass shootings over the weekend that claimed the lives of at least 31 people and left dozens more injured, Donald Trump Jr. said Rep. Joaquin Castro’s (D-Texas) decision to post a list of prominent Republican donors on Twitter was “the same thing” as a mass shooter’s hit list.

Trump Jr. referred to reports that the Dayton shooter — who killed nine people on Sunday, including his own sister — had been suspended in high school for keeping a “hit list” of people he wanted to kill.

While the Dayton shooter’s motive remains unclear, there is currently no indication he was politically motivated. But some Republicans, including Trump Jr., have been quick to speculate, citing social media posts by the shooter that indicated support for liberal policies and Sen. Elizabeth Warren (D-Mass.).

On Tuesday, Castro, whose district includes much of San Antonio, posted the names of 44 of the city’s residents who had donated the maximum amount allowed by federal law to President Donald Trump’s reelection campaign. Donor information is publicly available and can be obtained through the Federal Election Commission.

“Sad to see so many San Antonians as 2019 maximum donors to Donald Trump,” he wrote. “Their contributions are fueling a campaign of hate that labels Hispanic immigrants as ‘invaders.’”

Castro has been an outspoken critic of Trump, especially in the aftermath of the El Paso, Texas, shooting, in which police believe the shooter may have posted a racist, anti-immigrant manifesto shortly before the attack took place. The language used in the manifesto included terms like “send them back” and “the Hispanic invasion,” which echoed rhetoric often used by the president.

“No one was targeted or harassed in my post. You know that. All that info is routinely published,” Castro replied. “Donald Trump has put a target on the back of millions. And you’re too cowardly or agreeable to say anything about it.”

“How about I stop mentioning Trump’s public campaign donors and he stops using their money for ads that fuel hate?” he concluded.

Jon Huntsman, U.S. Ambassador To Russia, Announces He Will Resign