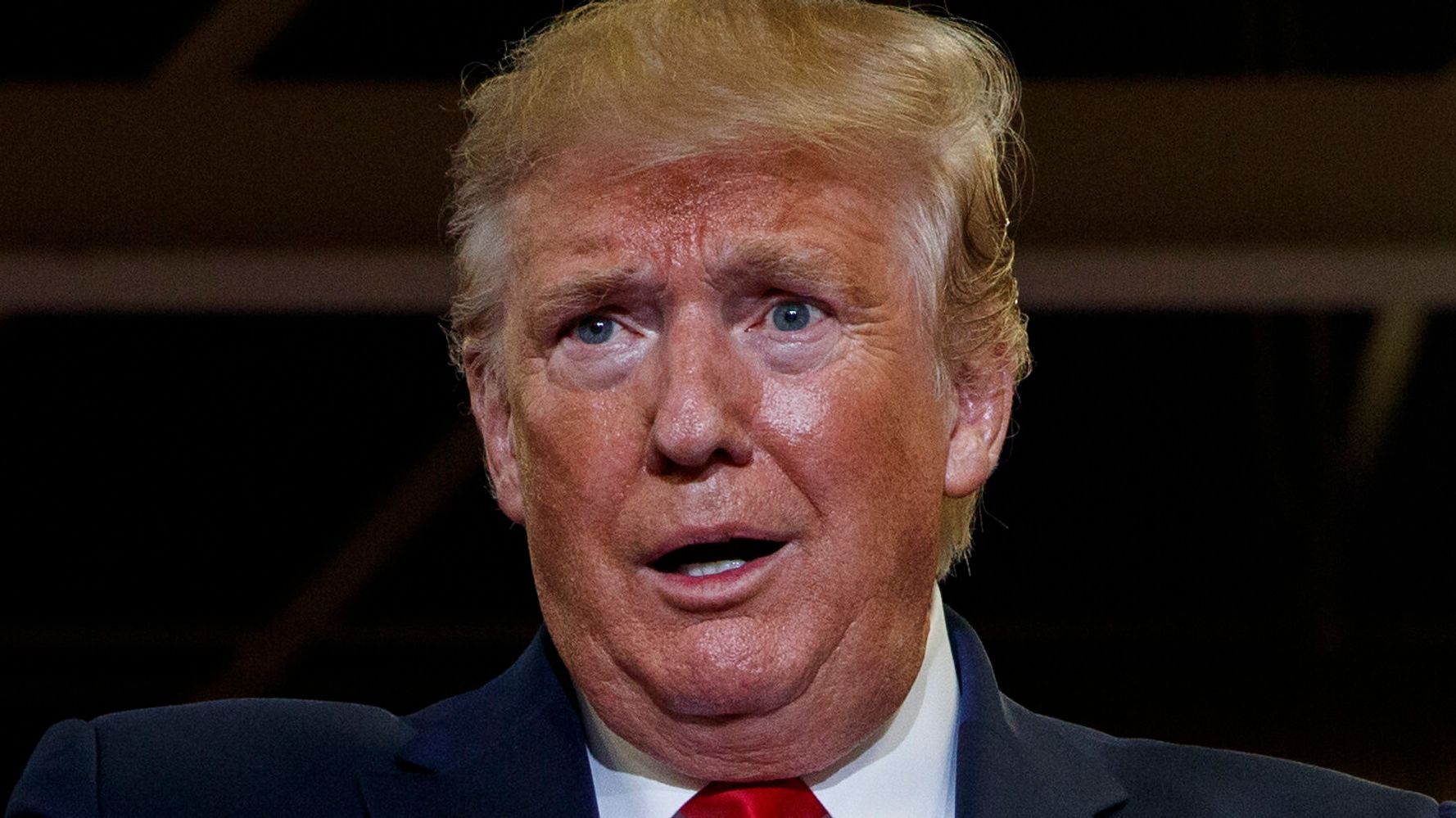 Donald Trump on Monday once again joked about staying in office for “an extra term” so he would still be president when the U.S. hosts the 2026 FIFA soccer World Cup, adding “no, no, I’m only kidding.”

Trump takes sole credit for bringing the 2026 World Cup to the USA, then “jokes” about serving a third term so he can still be president for it.

The crowd erupts in cheers. pic.twitter.com/IAR9GHwAvh

On Twitter, Trump’s supporters praised him for “trolling” the media with the comment. Critics, however, weren’t convinced by his joke claim:

He’s NOT joking. He’s delusional, but NOT trying to be funny.

It’s imperative that we put this nightmarish shitshow to an end IMMEDIATELY!!

Take our country back from the racist GHOULS!! https://t.co/E1HpsBXvNh

Trump. Minutes ago in North Carolina.

This man is not your typical U.S. politician. He is a fascist. He must be removed from office now. pic.twitter.com/AWRTqrRfcU

Of course, any MSM source who covers this (if any do) will say that Trump, “joked” about a third term. This isn’t a joke. This his Nth trial balloon on this Autocratic fantasy. He’s trying to acclimate the public to the idea that a third term would be realistic and reasonable. https://t.co/go2zK6Znbl

This is no joke citizen Trump is testing the waters. It is the duty of every patriotic American to make sure does he does not serve a second term never mind playing with a third.

“Under the normal rules, I’ll be out by 2024, so we’ll have to go for an extra term.” – Trump at Fayettville rally. If you don’t think Trump is a Fascist dictator who will refuse to leave peacefully, you’re insane. https://t.co/1tIw3Nm9MO