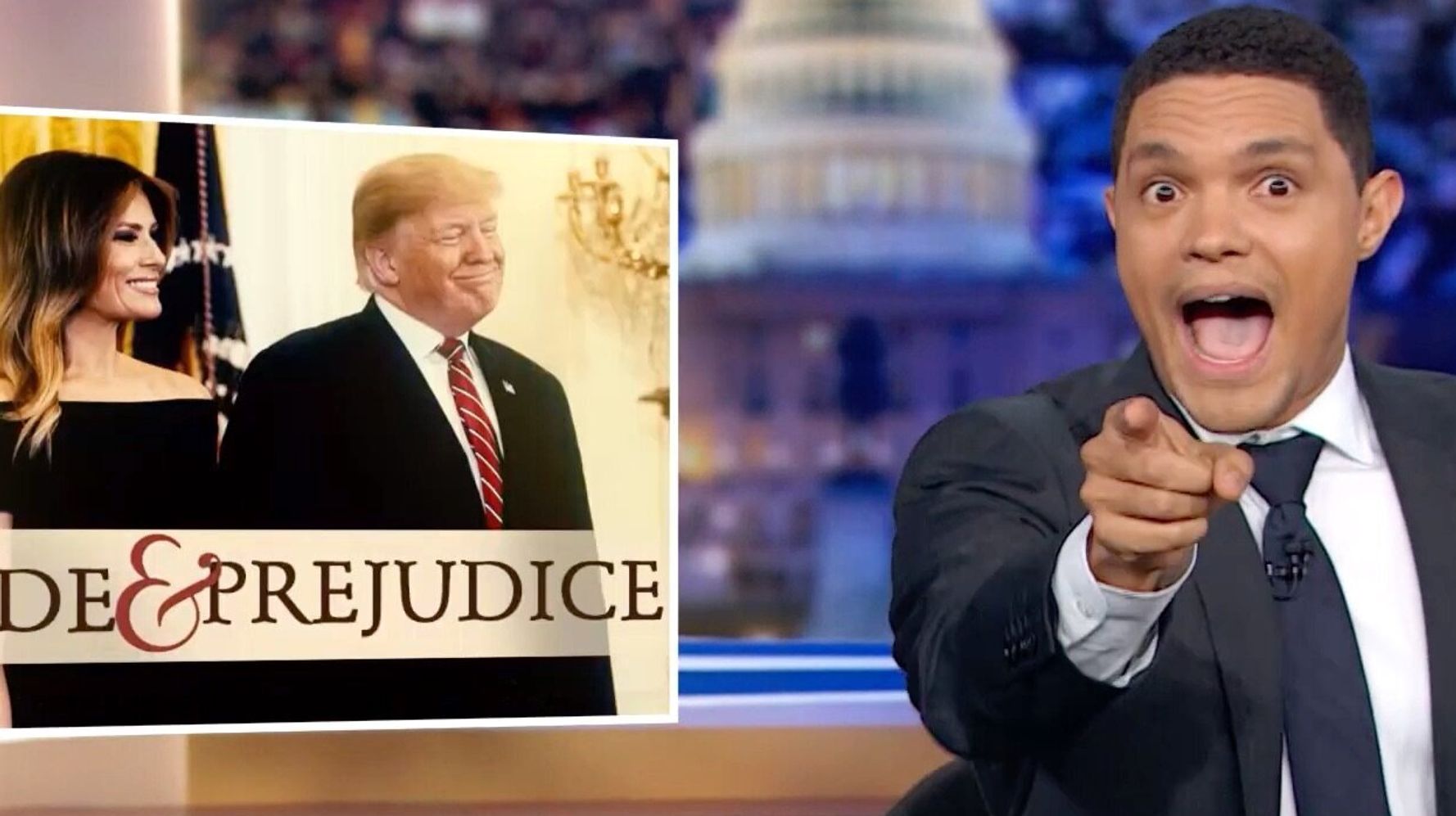 Trevor Noah said on Wednesday that President Donald Trump’s constant attacks on immigrants may not be about immigrants in general.

“And you might be asking, ‘Why would he want to deport his wife?’” Noah wondered aloud on Wednesday night. “I don’t know!”

The host of “The Daily Show” then looked at the evidence and connected the dots to concoct a conspiracy theory worthy of Fox News. Noah used the president’s own comments to show how his biggest complaints about immigrants and immigration could be directly applied to his own wife.

That includes the latest ruling by the Trump administration, which would restrict immigrants receiving public assistance from gaining permanent residence.

“Well guess who lives in a free house provided by the United States?” Noah asked as a picture of the White House appeared on the screen next to him. “Melania Motherfucking Trump!”

The segment caused #DontDeportMelania to trend on Twitter through much of the night.

See his full piece below:

The Golfer In Chief Is Also The Goatherd In Chief, Saving Him Tens Of Thousands