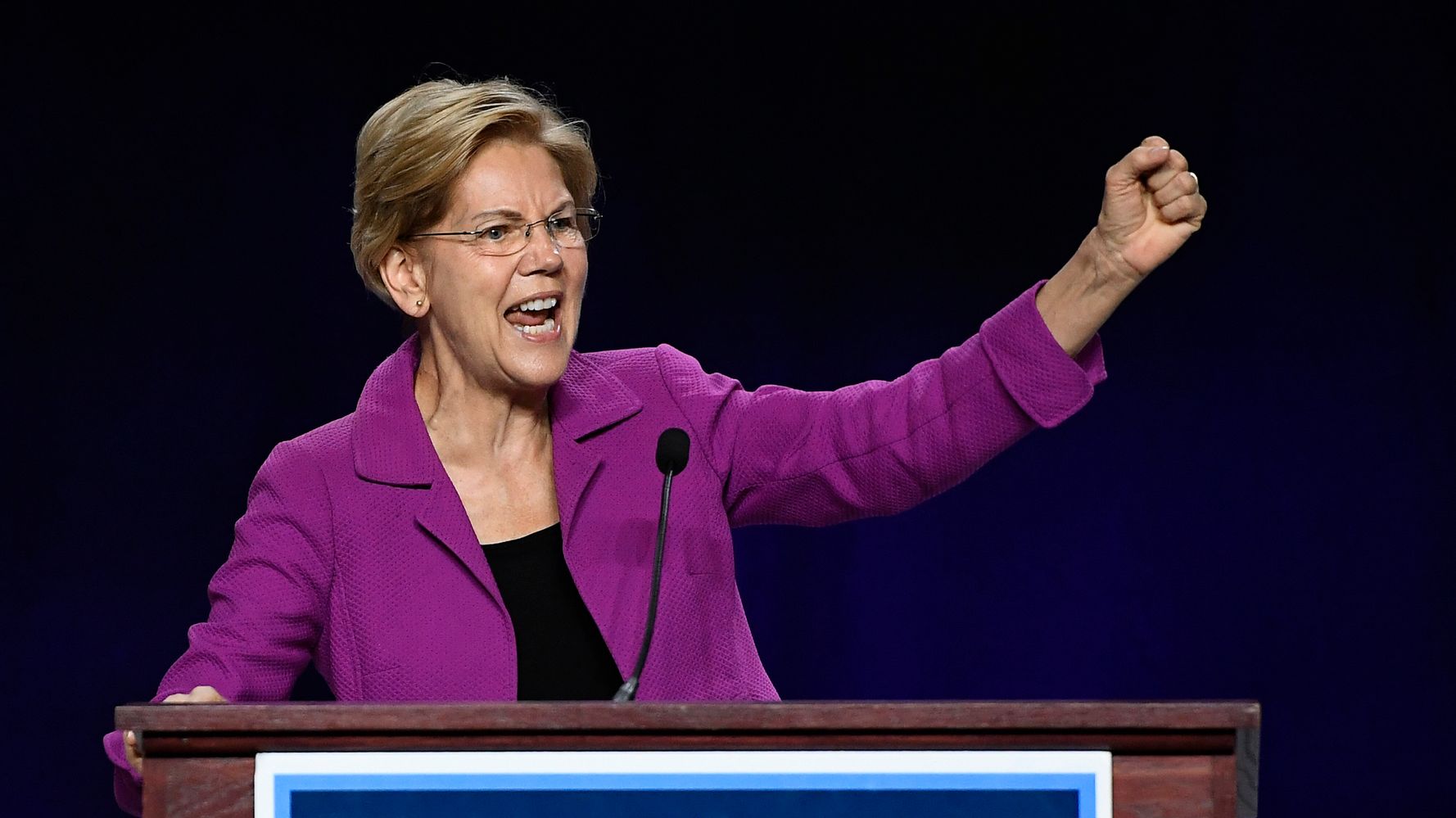 NEW YORK (AP) — Elizabeth Warren has released a sweeping anti-government corruption proposal, providing a detailed policy roadmap for a fight she says is at the core of her presidential campaign.

The Democratic senator from Massachusetts is announcing the plan Monday in Manhattan’s Washington Square Park, near the site of the Triangle Shirtwaist Co., which caught fire in 1911, killing 140-plus workers. Many of those deaths later were attributed to neglected safety features, such as doors that were locked inside the factory.

Warren’s plan would ban lobbyists from many fundraising activities and serving as political campaign bundlers, tighten limits on politicians accepting gifts or payment for government actions and bar senior officials and members of Congress from serving on nonprofit boards.

“Make no mistake about it: The Trump Administration is the most corrupt administration of our lifetimes,” Warren wrote in an online post announcing the plan. “But these problems did not start with Donald Trump. They are much bigger than him — and solving them will require big, structural change to fundamentally transform our government.”

Warren has long argued that the nation’s modern government only works for “the wealthy and the well-connected” like big energy, health care and insurance companies that employ lobbyists to advance their priorities over the best interests of ordinary citizens.

She wrote that popular policies championed by the Democratic Party’s progressive wing — and many of its crowded field of presidential hopefuls — like universal child care, an overhaul of the federal criminal justice system, gun reform and plans to promote affordable housing have been “stymied because giant corporations and billionaires who don’t want to pay taxes or follow any rules use their money and influence to stand in the way.”

Warren’s campaign noted that she already proposed a series of anti-corruption measures in Congress last year, but it says the proposal released Monday goes farther.

Calls for drastically remaking the way government works are also a key theme for Warren’s presidential campaign competitor Vermont Sen. Bernie Sanders. But while Warren is seeking a remake of the system, Sanders has advocated for a full political revolution.