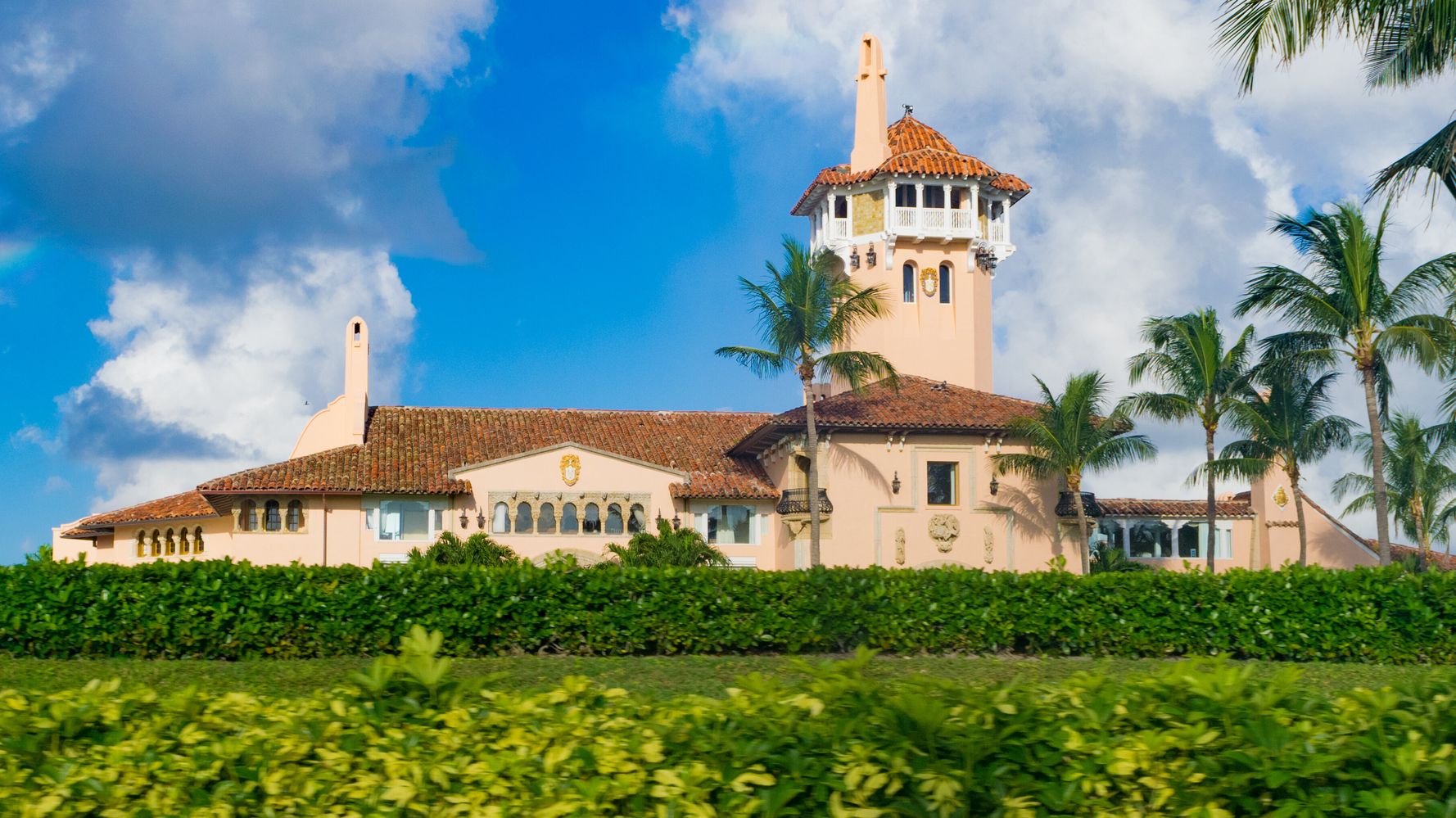 A new trove of documents has exposed how intrusively a trio of Donald Trump’s wealthy friends at Mar-a-Lago with absolutely no government experience meddled in the operations of the Department of Veterans Affairs and pestered staff with what one VA physician called “ridiculous” questions and demands.

The nonprofit Citizens for Responsibility and Ethics (CREW) in Washington has obtained more than 300 pages of emails involving golf resort members close to Trump who decided to reshape operations at the department that provides health care for 9 million vets.

They had no experience in veterans affairs (none of them even served in the military) nor underwent any kind of approval process to serve as de facto managers. Yet, with Trump’s approval, they directed actions and criticized operations without any oversight. They wasted valuable staff time in hundreds of pages of communications and meetings, emails show. ProPublica last year obtained hundreds of pages of communications mostly from the three men. The CREW emails reveal disdainful attitudes within the department to the trio’s meddling.

The three men were particularly interested in a $16 billion technology contract for veterans hospitals and were instrumental in significantly delaying it, according to Politico. According to one email obtained by CREW, Moskowitz insisted on being included in “every call” involving VA contracts.

One department physician asked by a VA official to respond to questions from one of the triumvirate called the queries “just ridiculous. They don’t make any sense and there is a complete lack of understanding … I’m just baffled,” the email stated.

This is an outrage. VA staff are being forced to answer to Mar-a-Lago customers. https://t.co/j91vgtiXFb pic.twitter.com/IbPD7u5V00

Supervisors passed along demands to answer complex questions or follow instructions with the explanation that it came from a Trump associate — and that responses would have to be handled “sensitively and with facts.”

One staffer said he considered a meeting with two of the men a “grin and bear it session.” Another dismissed one of the trio as “just way out of his depth.”

Another complained of Sherman: “Not sure where Mr. Sherman is going with his comments but our language in the contract is consistent with the requirements of our clinicians [and] various external reviews.”

Staff members appeared confused in emails about the men’s authority in the department. “Bruce Moskowitz will join the call tomorrow,” read one email. “He is a White House adviser. I don’t know much about him other than he is important.”

One quipped about a forwarded request: “You will love this one.”

David Shulkin, who was Veterans Affairs secretary at the time, was fired last year after he repeatedly complained about the men, Politico reported. “Shulkin would say, ‘Who the hell is this person who practices medicine in Florida and has never run a health care system?’” a source told Politico.

CREW noted that the “influence of the so-called ‘Mar-a-Lago guys’ over VA department affairs raises serious ethical red flags for a number of reasons,” including opportunities to profit from their involvement.

It’s unclear if the men remain involved in VA operations.

They told ProPublica in a joint statement last year that their “advice” to the VA could be accepted or not.

“At all times, we offered our help and advice on a voluntary basis, seeking nothing at all in return,” they said in the statement. “While we were always willing to share our thoughts, we did not make or implement any type of policy, possess any authority over agency decisions, or direct government officials to take any actions.”