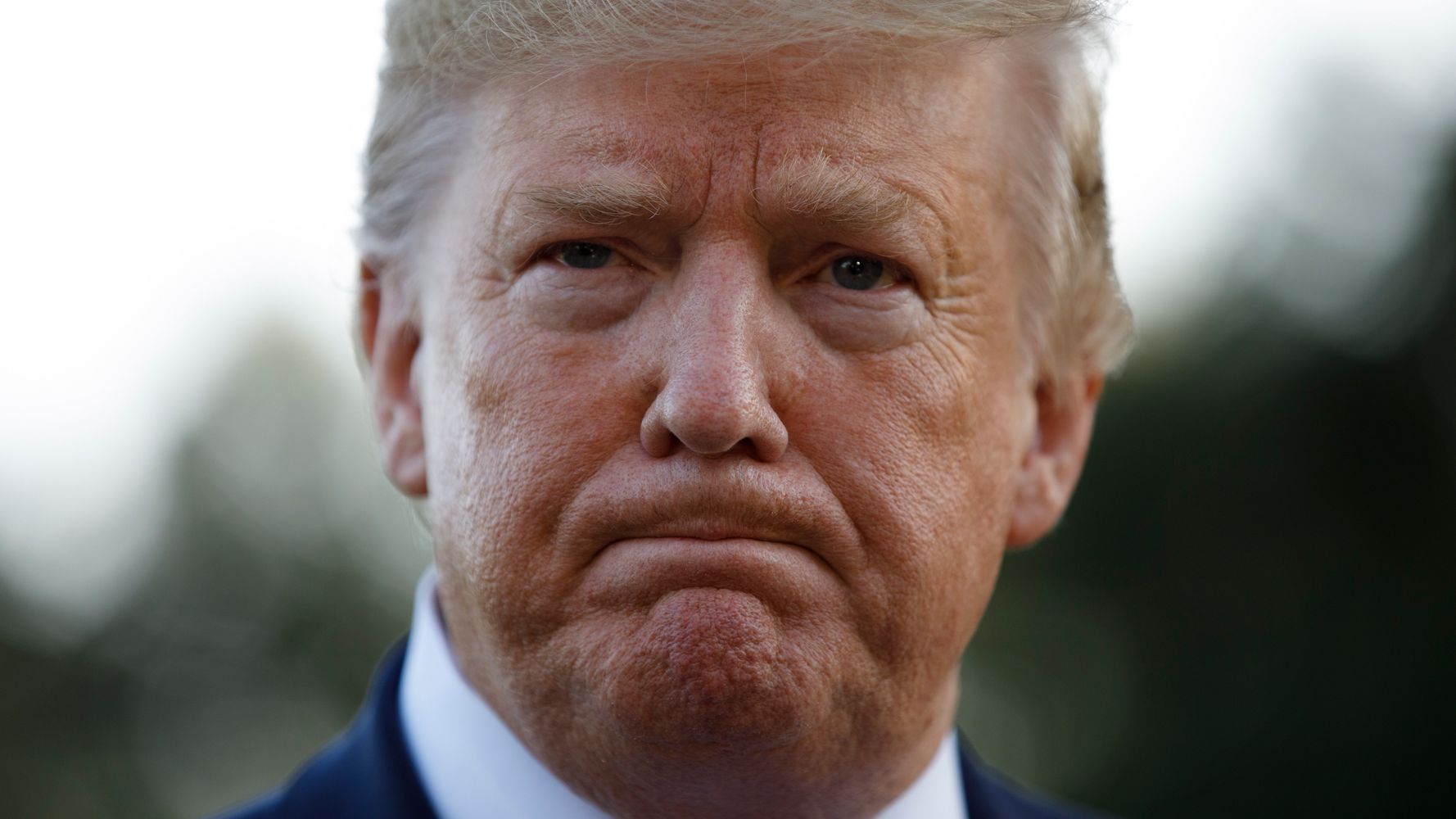 President Donald Trump told reporters Friday that his personal assistant Madeleine Westerhout had departed because she made “hurtful” comments about his children during an off-the-record dinner with journalists.

“I really think she had a bad night,” he told reporters on his way to Camp David. “I think it was unfortunate.” Still, he added, “you don’t say things like she said, which were just a little bit hurtful to some people. She mentioned a couple of things about my children.” (See the video above.)

Despite that, he appeared compassionate about Westerhout’s situation.

“She called me. She was very upset, she was very down,” Trump said. “It’s too bad. I wished her well.” Trump, who called Westerhout, 28, a “very good person” who did a great job, didn’t say if she had been fired or had resigned, only that her departure Thursday was “automatic.”

Politico reported Friday that Westerhout resigned because she had mocked Trump’s relationship with his children at an Aug. 17 dinner near the president’s golf resort in Bedminster, New Jersey.

After a “couple of drinks,” she boasted that she was closer with Trump than were his daughters, Ivanka and Tiffany, two sources told Politico. She also quipped that the president was so unfamiliar with Tiffany that he couldn’t pick her out in a crowd. The New York Times reported that she also talked about Trump’s eating habits, his thoughts on Tiffany’s appearance, and his youngest son, Barron.

Trump told reporters: “Tiffany is great. I love Tiffany.” The president said he would call his younger daughter when he reached Camp David.

Westerhout, a former Republican Party aide, has been with Trump since he was elected.

Trump scolded the “dishonest media” for ignoring the rules of an off-the-record dinner. “This was an off-the-record dinner and the media blatantly violated that agreement,” an administration official told Politico. Westerhout’s confidences, however, only appeared to have been discussed later at the White House, and not to the public.

A friend of Donald Trump Jr. accused Phil Rucker of The Washington Post of “burning” Westerhout.

But Steven Ginsberg, national editor at The Washington Post, said in a statement to Politico that Rucker is “one of the best and most scrupulous reporters in the news business. He has always acted with the utmost honor and integrity and has never violated Washington Post standards or policies.”

CORRECTION: A previous version of this article misstated Westerhout’s age as 27. Also, it had mischaracterized her boast about her close relationship to Trump.